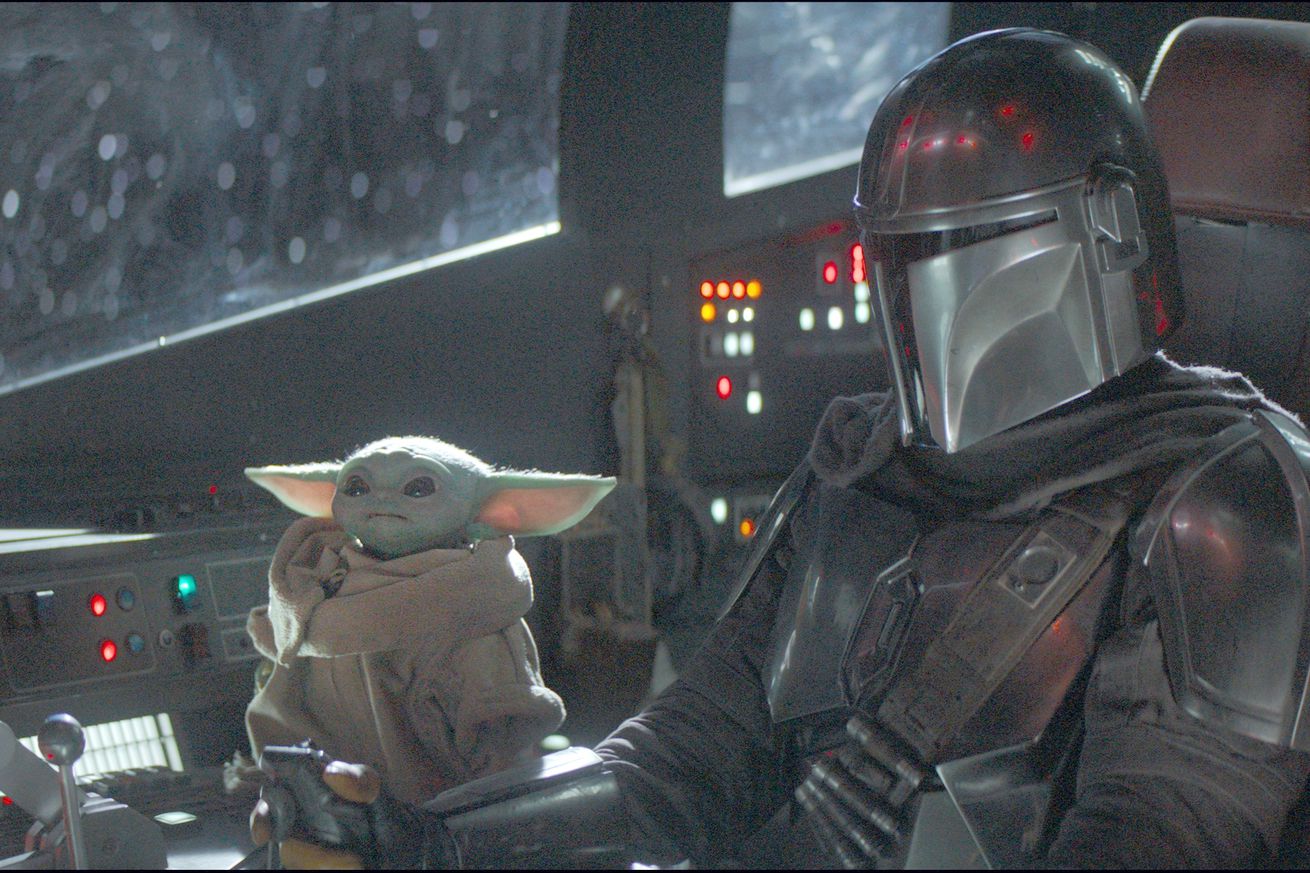 The nominations for the 72nd Primetime Emmy Awards are in, and once again, streaming services dominated the nominees. Netflix led the pack with 160 nominations, with Amazon and Hulu making waves, too. But there are also some big new names on the list this year, with Apple TV Plus, Disney Plus, and even Quibi picking up their first nominations for the coveted TV awards.

The Emmy nominations mark the second major shot at awards for Apple’s flagship series after The Morning Show also got three nominations at the Golden Globes earlier this year for Best Drama and a pair of Best Actress nominations for Jennifer Aniston and Reese Witherspoon (although the show was completely shut out at the event).

Apple is hungry for a prestige award win

Apple’s made no secret about its goal to create award-winning television with its streaming service, which is still looking for a breakout hit months after its debut last fall. And a big win at the Emmys this year could help give the service that kind of success.

More unexpected is The Mandalorian — the breakout hit from Disney Plus — which also received an Emmy nomination for Best Drama Series, the first for the fledgling streaming service. It’s pretty unlikely that The Mandalorian will be taking home the award — it’s up against Better Call Saul, The Crown, The Handmaid’s Tale, Killing Eve, Ozark, Stranger Things, and Succession in that category — but it’s still a big win for Disney (which reportedly didn’t even mount a serious campaign for the show). The Mandalorian also accounted for most of Disney Plus’ 18 other nominations across the various categories, including Taika Waititi (looking to follow up his recent Oscar win) for his voiceover performance as IG-11, and Giancarlo Esposito for his guest appearance as Moff Gideon.

Finally, there’s Quibi. Its focus on short-form content seems almost guaranteed to pay off with an Emmy win. The fledgling streaming platform got 10 nominations this year, all in shortform-specific categories: eight nominations for the Best Actor and Best Actress in a Short Form Comedy or Drama Series categories and two for Best Short Form Series (for Reno 911! and Most Dangerous Game).

The 72nd Primetime Emmy Awards are currently set to take place on September 20th, with Jimmy Kimmel returning to host. It’s not clear whether this year’s event will feature an in-person ceremony due to the ongoing COVID-19 pandemic.