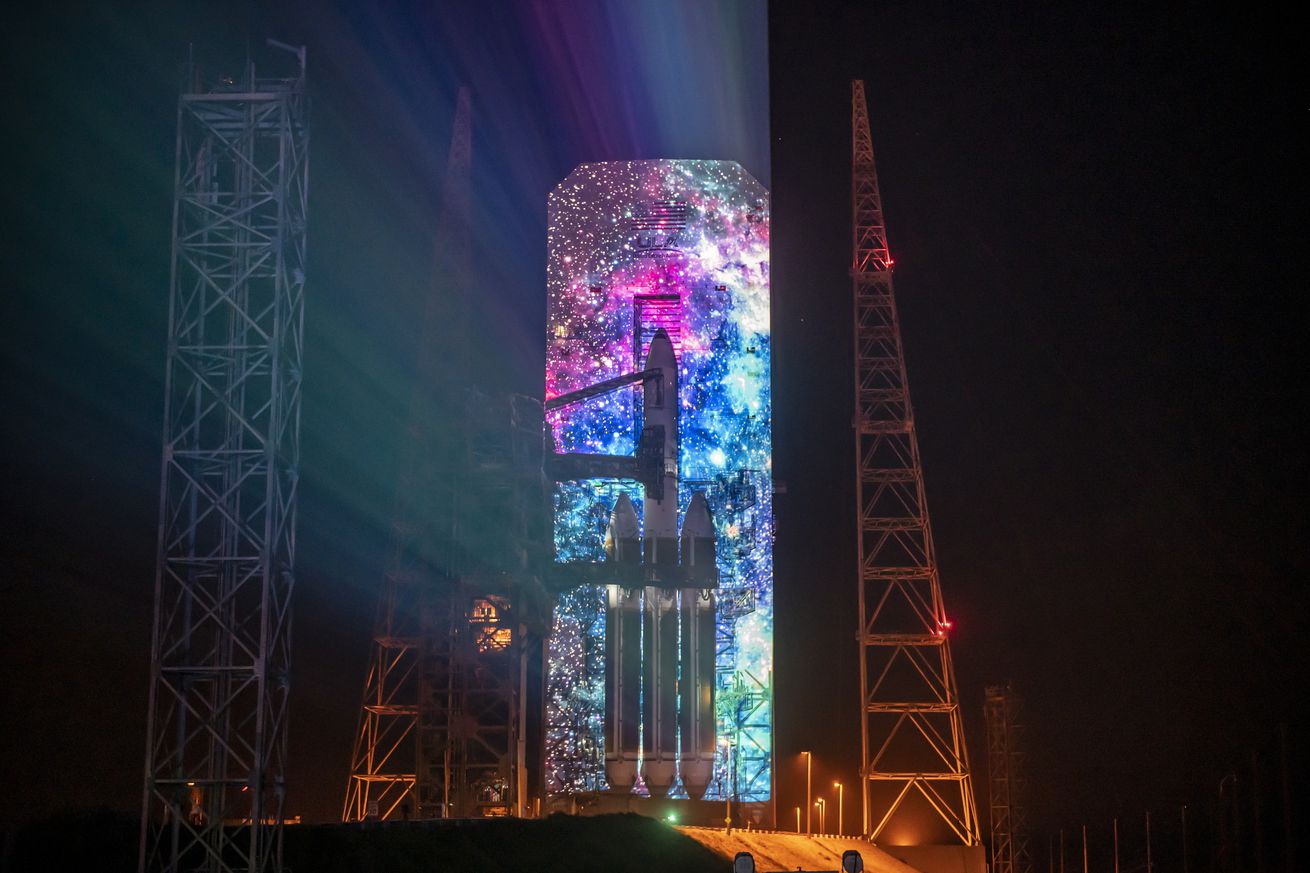 Just before midnight on Tuesday, the United Launch Alliance is set to launch its most powerful rocket from Cape Canaveral, Florida, lofting a classified spy satellite for the National Reconnaissance Office. The mission is finally ready to fly a full month after the rocket’s first launch attempt, which was aborted just three seconds before liftoff.

The rocket going up on ULA’s mission is the Delta IV Heavy, a giant vehicle that consists of three rocket cores strapped together to provide extra thrust. It’s one of the most powerful rockets in the world, though it falls short of the power packed into SpaceX’s Falcon Heavy. ULA doesn’t fly the Delta IV Heavy very often, as it’s an expensive vehicle to make, but the company uses the rocket for large, heavy satellites headed to super-high orbits.

The rocket’s payload is NROL-44, and like all NRO missions, its purpose is cloaked in secrecy. The office simply notes that “NROL-44 supports NRO’s overall national security mission to provide intelligence data to the United States’ senior policymakers, the Intelligence Community and Department of Defense.” ULA has already launched 29 missions for the NRO, many of which have required the Delta IV Heavy.

ULA was all set to launch NROL-44 in the wee hours of the morning on August 29th. ULA counted all the way down to just seconds before liftoff, with the Delta IV Heavy’s main engines briefly igniting. But the engines quickly shut off and the rocket remained fixed on the launchpad. ULA later learned that a piece of ground equipment had failed, prompting the abort. It took the company a few weeks to replace the faulty equipment, and after some additional delays due to equipment on the launchpad, and a last-minute weather delay on Monday, ULA is finally ready to fly.

The Delta IV Heavy is scheduled to lift off on Tuesday at 11:58PM ET out of ULA’s launch site at Cape Canaveral Air Force Station. ULA’s launch blog will begin at 3:15PM ET, and its webcast will begin at 11:35PM ET, for anyone who is still awake and hoping to catch a midnight launch.

Update August 29th, 8:15AM ET: At just 3 seconds to liftoff, the Delta IV Heavy aborted the launch, just after the engines initially ignited and then shut off quickly. ULA says “an unexpected condition” prompted the abort. ULA’s CEO, Tory Bruno, noted the vehicle is in good shape, but the company will take at least a week to review all the data and try again.

Update August 27th, 2:30PM ET: ULA delayed the launch early Thursday morning due to a heater having issues on the launchpad. The company will try to launch again on Saturday morning, August 29th. This story was updated to reflect the changes.