Google Store renders reveal the blue Pixel 4A that never was 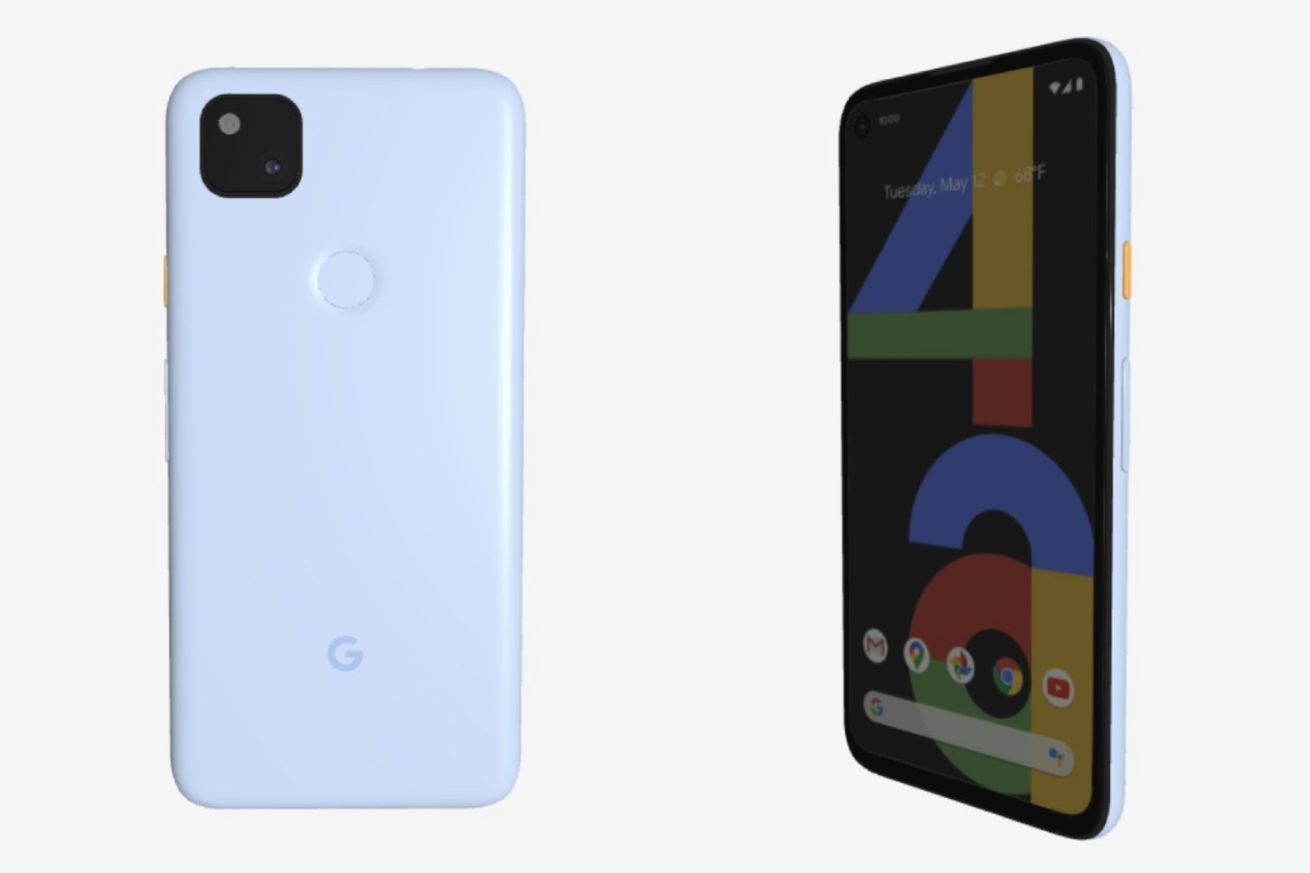 Google definitely intended for its Pixel 4A to come in multiple colors — well, at least two — before the COVID-19 pandemic led to the phone’s very delayed August release. 9to5Google discovered that a 3D render of the Pixel 4A in blue has still very recently been sitting on the Google Store’s servers. It’s a sky blue color with an orange accent button, which is a nice contrast to the black 4A (with mint power button) that Google eventually shipped.

The company originally aimed to launch the Pixel 4A in May, matching the release cycle of its predecessor, but the pandemic threw a wrench into those plans and hindered Google’s ability to finalize... whatever needed finalizing. The long holdup apparently also convinced Google to trim away color options and release just a single Pixel 4A. One size. One color. Only one storage capacity.

Expectations are that Google will again give customers more choice when both the Pixel 4A 5G and Pixel 5 are fully unveiled sometime this fall. As for the blue 4A, it’s just a look at what might’ve been in a normal world where the company had seen through its original plans.