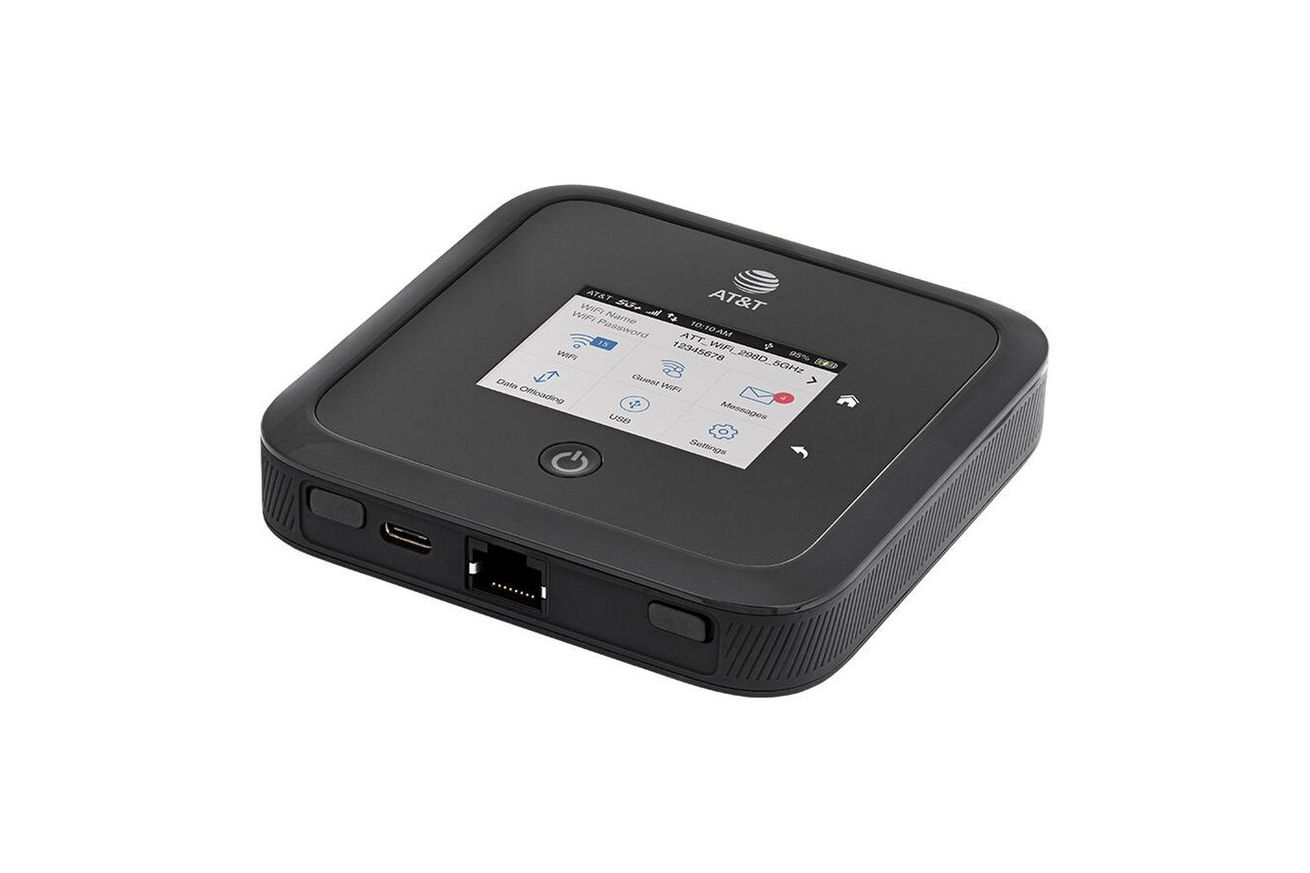 AT&T has announced pricing and a release date for Netgear’s latest 5G hotspot, which it will start selling exclusively for $509.99 on September 18th. The Nighthawk 5G Mobile Hotspot Pro can connect to both flavors of 5G — mmWave and sub-6GHz — and support up to 32 devices attached over Wi-Fi 6. As well as buying the hotspot outright, AT&T is also selling it for $17 a month over 30 months.

Internally, the hotspot is running on Qualcomm’s Snapdragon X55 mobile platform, and it’s powered by a 5,040mAh battery. AT&T doesn’t provide any estimates for how long the Nighthawk will last on a single charge, but it notes that it can also run without a battery when its power adapter is plugged in. It can be controlled via a built-in touchscreen, and there’s an Ethernet port on the side of the device.

This isn’t the first time Netgear has partnered with AT&T to sell a 5G hotspot, but this new device offers a big upgrade over its previous model. Most notably, the new hotspot can now connect to AT&T’s 5G network using sub-6GHz 5G in addition to short-range mmWave. That should mean you can get the best of both worlds, benefiting from wider coverage in areas where sub-6GHz 5G is available, alongside super-fast mmWave speeds where supported.

The release of the new hotspot comes just a couple of months after AT&T said its 5G network is available nationwide. According to the company, its 5G services are now available to over 205 million customers across 395 coverage markets in the US.