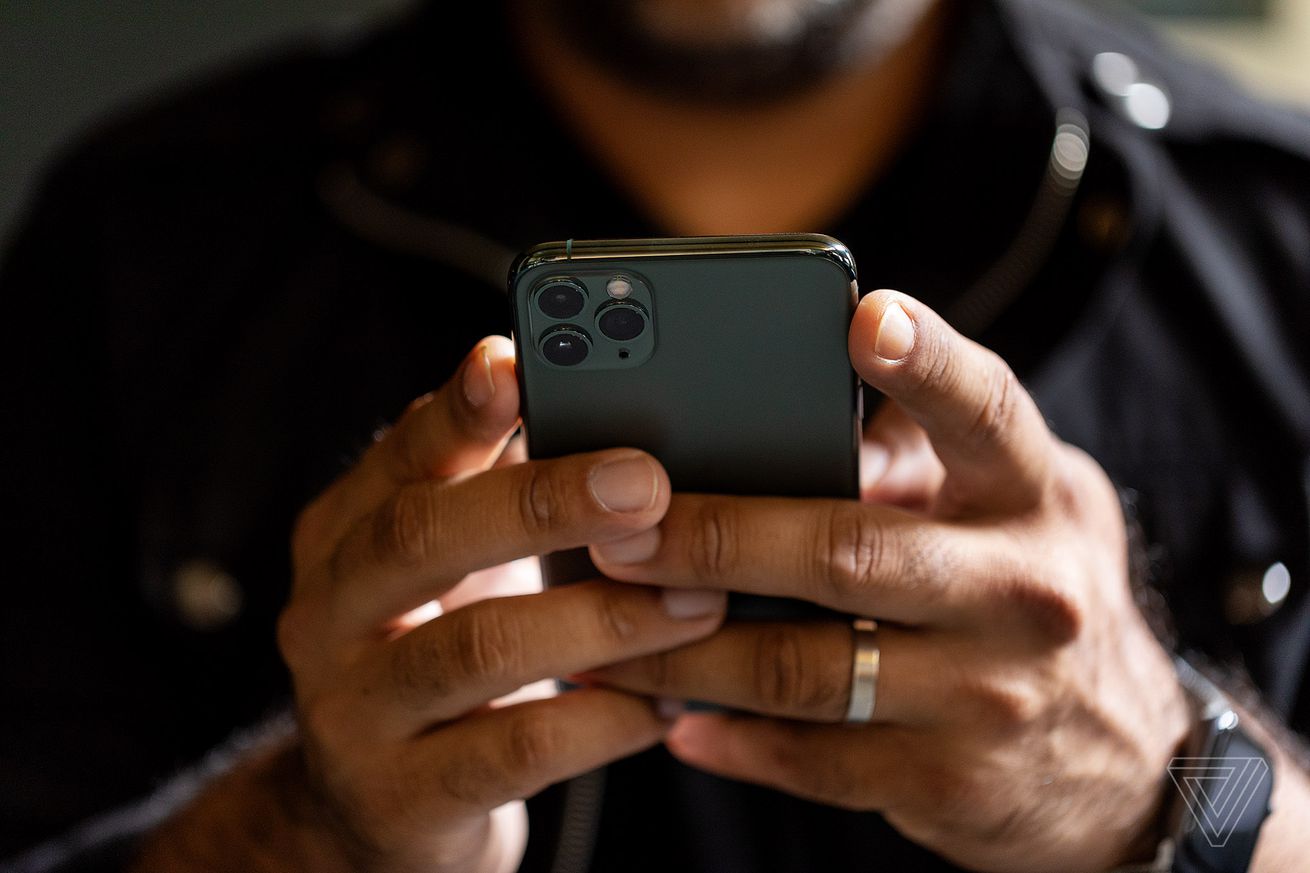 Apple gives you the option of picking new default browser and email apps in iOS 14 and iPadOS 14. But it’s been discovered that, at least in the 14.0 software release, this freedom of choice is only temporary: after a reboot of your device, Safari and Mail will be restored as their respective defaults until you change the setting again. 9to5Mac reported on the issue earlier today.

The Verge has confirmed the behavior across several different iPhones and iPads. This is almost certainly a bug and something the company can rectify in a matter of days with an iOS 14.0.1 update. But it’s not a great look given Apple’s current predicament with ongoing antitrust probes. At least most people don’t find themselves rebooting these devices with much frequency.

iOS 14 and iPadOS 14 launched yesterday, Google Chrome and Microsoft Edge can already be set as your preferred default browser in place of Safari. Outlook and Spark are among the first apps to support the default email app option.

I’ve reached out to Apple for comment on the bug.