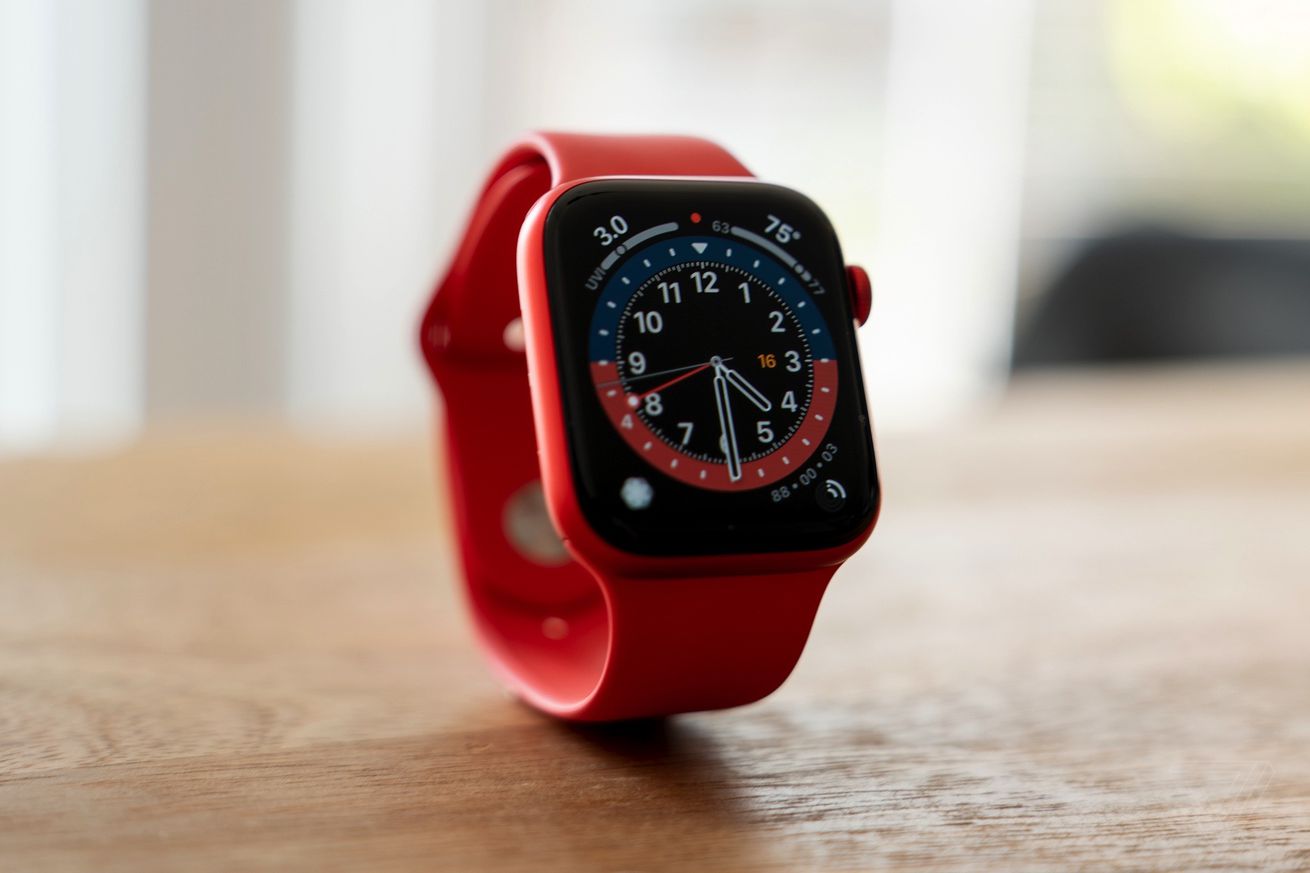 The fall tech season is in full swing, with Apple announcing new Watches and iPads, Sony announcing pricing for the PlayStation 5, and Facebook revealing a sequel to its standalone Oculus headset.

The week on The Vergecast, Verge health reporter Nicole Wetsman joins co-hosts Nilay Patel and Dieter Bohn to discuss the newly announced Apple Watch Series 6 and its blood oxygen monitoring feature. Nicole explains how the feature works, how accurate it might be, and what purpose a blood oxygen meter might serve on a wrist-worn gadget.

Verge news editor Chaim Gartenberg also joins the show to talk about the various other announcements from this week, including Apple’s new iPad Air, Apple’s new subscription bundle, the PS5’s $499 price tag, and what happened at Facebook and Oculus’ big AR / VR event.

We were able to cram all of this news and more in about an hour, so listen here or in your preferred podcast player to stay informed on this week in technology news, curated by The Verge.

More stories from this episode: