Running Stadia on iOS gets a lot easier with Stadium workaround 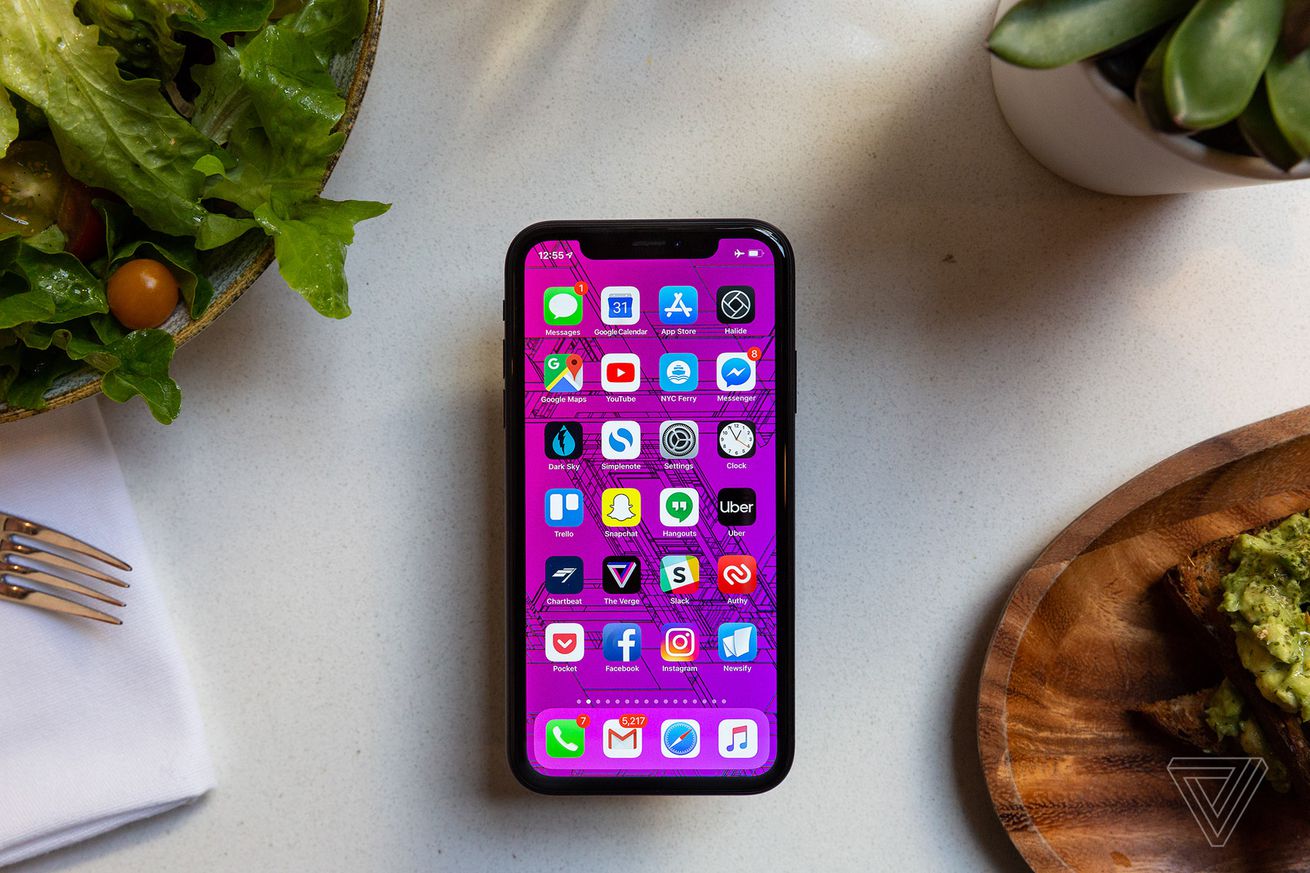 A new browser app which you can download directly from the App Store provides a relatively simple way to play Google Stadia on iPhones and iPads, Engadget reports. Apple’s rules currently mean that game streaming services like Stadia, xCloud, and GeForce Now are not yet officially available on iOS or iPadOS.

The app, Stadium, isn’t the first workaround that’s managed to get Stadia running on Apple’s mobile devices, but it makes the whole process a lot simpler. Its developer, u/zmknox, outlines how the process works in a Reddit post here. It’s as easy as downloading the app, entering a few details, and logging into your Google account. Other Reddit users have previously reported being able to use existing browsers to achieve the same thing, but Stadium streamlines the whole process.

We were able to download Stadium and to play a couple of games, but our results were a little mixed. Stadia’s interface didn’t scale properly to our iPhone’s display (perhaps understandable given it’s not officially supported), and the DualShock 4 controller we used disconnected in the middle of a game, with seemingly no way to reconnect. However, from the Reddit comments, it seems like the iPad’s screen aspect ratio offers a much better experience, with multiple users reporting that the workaround works “perfectly” for them.

The release of Stadium comes as Amazon has opted to use a very similar approach for its own Luna game streaming service on iOS and iPadOS. Rather than offering a traditional app for Apple’s devices, Amazon is instead using a progressive web app (PWA), essentially a website that can be launched in its own container that makes it feel like a regular app. Stadium’s developer, u/zmknox, said that it was Luna’s announcement which prompted them to look into the browser approach.

What remains to be seen is whether Apple allows Stadium to remain on the App Store once it realizes what the app is designed to do. However, Apple’s App Store policies specifically mention “the open Internet and web browser apps” as a means of reaching users outside of the App Store when it comes to streaming games, which suggests the approach should be allowed. Stadium’s App Store listing makes no mention of its Stadia support.

Although Apple recently updated its App Store rules for game streaming services, it still doesn’t allow services like Google Stadia and xCloud in their current form. Apple’s rules require that each streaming game be submitted to, and downloaded from, the App Store as individual apps. At the moment, game streaming services work by giving you a single app to download, within which you can play all the service’s games. This approach continues to not be allowed on Apple’s devices, and Microsoft isn’t impressed.