YouTube 4K has come to Apple TV, but we’re waiting on HDR, 60fps, and iPhone/iPad playback 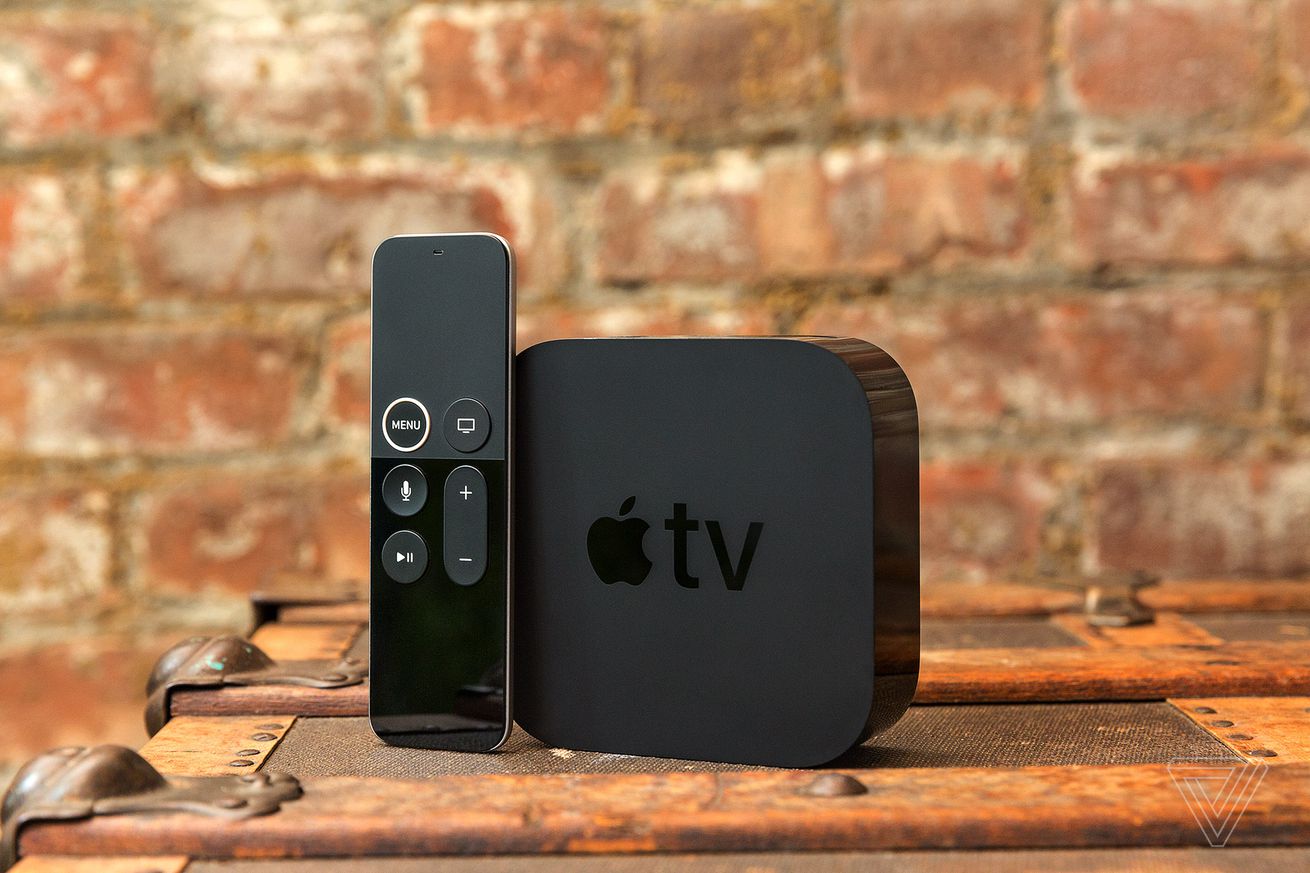 “A big frustration with the Apple TV 4K is about to be history,” my colleague Chris Welch wrote, when we learned that Apple’s premiere set-top box would finally be able play 4K YouTube videos at their native resolution instead of being stuck at 1080p. These days, even a $40 dongle can do better than that.

But though Apple’s latest software updates did bring YouTube 4K to the Apple TV 4K, the frustrations aren’t necessarily over. It turns out you’re limited to watching 4K at 30fps, instead of a smooth 60 frames per second, and without the depth of color and contrast that High Dynamic Range (HDR) provides. That’s what 9to5Mac noticed yesterday, and we’ve confirmed with Google that — for now — Apple TV only supports 4K at 30fps with SDR content.

iPhones and iPads don’t necessarily have this limitation

Google also appears to be working out uneven 4K support on the latest iPhones, even with iOS 14 installed. While I was able to fire up one of my 4K HDR go-tos on an iPhone 11 Pro, we heard from readers that 4K content which isn’t HDR won’t play back on an iPhone or iPad yet. When you press the three-dot settings icon at the upper-right hand corner, and change “Quality” to 2160p, some videos display it, but I’ve now seen others show the message “Upper limit: 1080p” when you try to change the resolution.

Google now says 4K will come to supported iPhones and iPads “soon,” and will work with standard 4K content when it does.

Either way, it sounds like the best-of-the-best still won’t be available on a big 4K TV screen, where you’d more easily notice the difference. On my iPhone 11 Pro, I can’t always tell.

Perhaps Apple is saving that for a future model? It has been over three years since the company last updated the Apple TV, and there’s at least one rumor going around that new models are on the way.