Apple’s next iPhone will be announced on October 13th 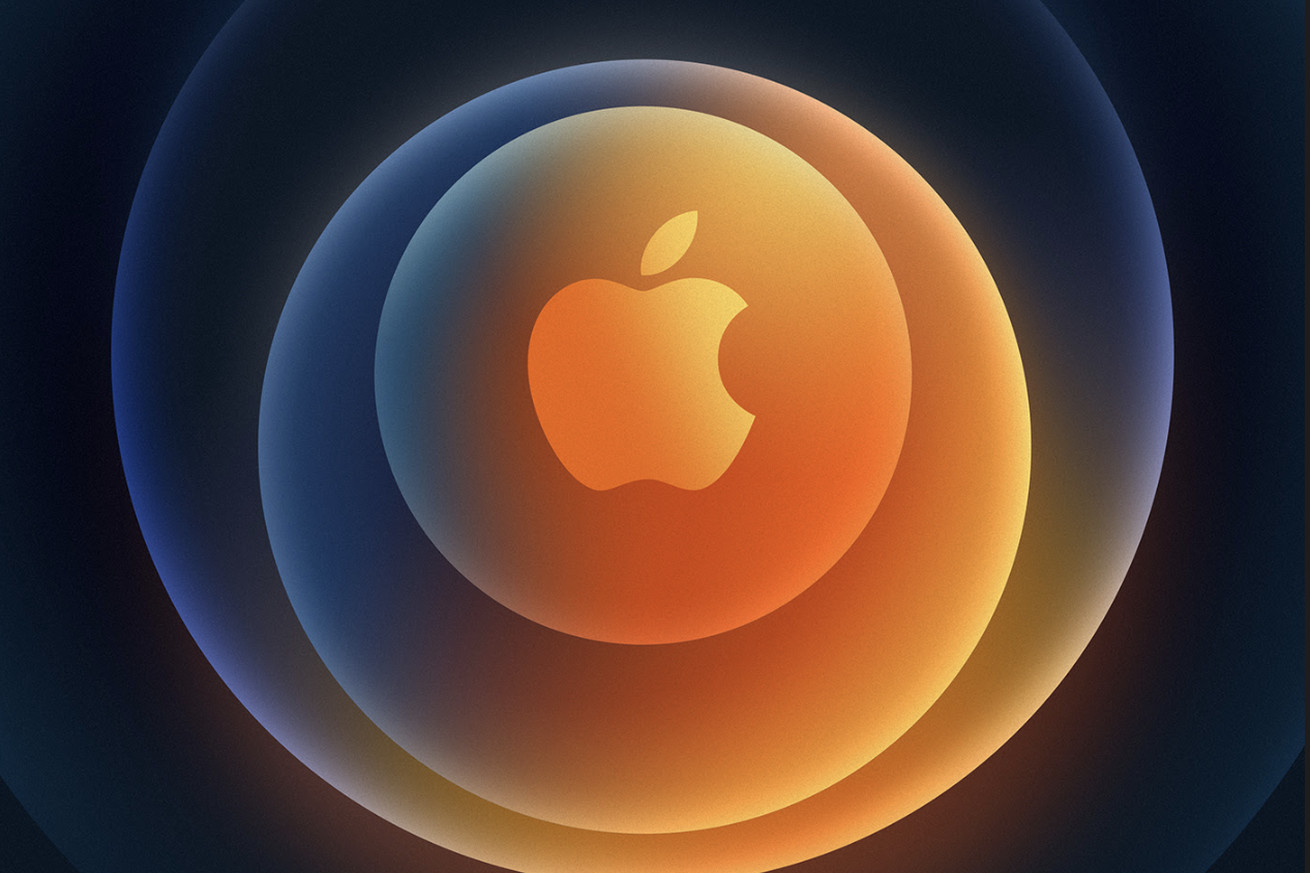 It’s finally here: Apple has announced that its iPhone event will take place on October 13th, with the invitation teasing the announcement with the phrase “Hi, Speed.”

It’s no surprise that this year’s iPhone event is a bit later than normal, as Apple said in July that the iPhone would miss its usual September launch window. The later launch is likely due to delays created by the COVID-19 pandemic. Apple hasn’t totally sat out of fall hardware season, though, unveiling new Apple Watches and iPads in a mid-September event.

The rumored iPhone 12 lineup is expected to have a new design with squared-off edges (perhaps similar to the iPad Pro) and support for 5G networks. It’s also supposed to come in four different models, including a new 5.4-inch size (which would be smaller than the iPhone 11 Pro) and a 6.7-inch size (which would be the largest iPhone ever). But if you were hoping that the new iPhones would have buttery-smooth 120Hz refresh rates, well, you might have to wait for another year. If you want to know more about what’s rumored for the new iPhones, we’ve got a full roundup of everything we think we know right here.

Apple is rumored to have a number of other products in the works, including new over-ear headphones, a smaller and more affordable HomePod, and a competitor to Tile’s location tracking tags that are apparently called AirTags. There’s always the chance Apple shares more about those at the event. And Apple announced in June that it would be releasing its first ARM-based Mac by the end of this year, so we could learn more about that, too.

We’ll be covering the whole event right here at The Verge.