Microsoft is bringing xCloud to iOS via the web 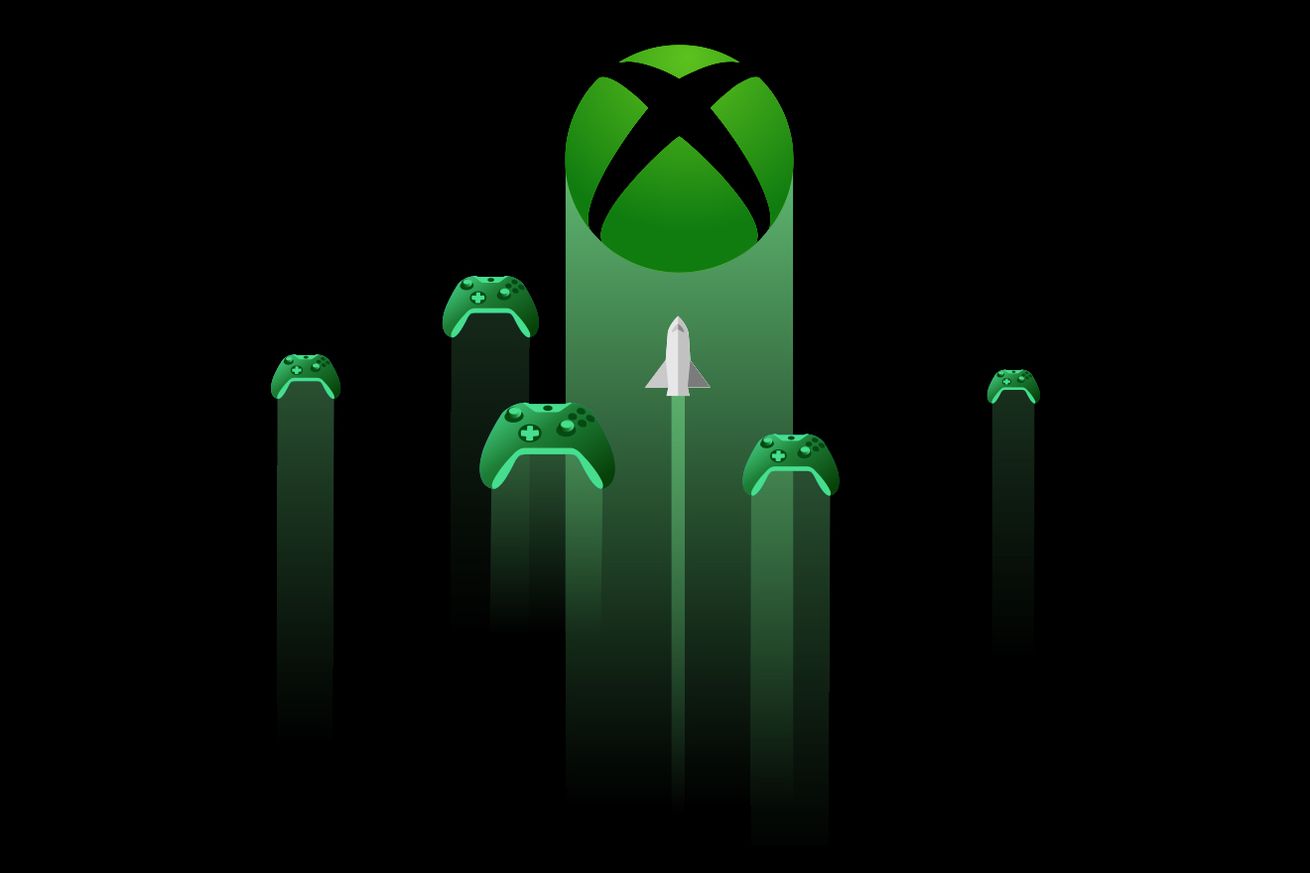 Microsoft is working on a “direct browser-based solution” to bring xCloud to iOS early next year. Sources familiar with Microsoft’s plans tell The Verge that the company has been developing a web version of xCloud to run on iOS and iPadOS devices, alongside continuing its work on an app that it hopes will also eventually run on Apple’s platform.

Microsoft’s gaming chief, Phil Spencer, revealed the company’s browser-based xCloud work during a recent internal all-hands meeting. “We absolutely will end up on iOS,” said Spencer during the meeting, noting that he “feels good” about the company’s iOS progress. “We’ll end up on iPhones, and iPads with Game Pass.” Business Insider first reported the news of the web version for iOS.

Apple has been blocking services like xCloud and Stadia from running on iOS devices via its App Store, and recently offered an olive branch to these services with some big restrictions. Apple insists that developers must individually submit their games as separate apps using their streaming tech. Microsoft and Google are free to create a “catalog”-style app that collects and links out to all of these individual apps.

Microsoft wasn’t impressed with Apple’s approach, and xCloud’s potential launch on iPhones and iPads has been left in limbo as a result. We understand Microsoft is targeting an early 2021 release for a web-based version of xCloud for Apple’s devices. This browser version would bypass the App Store, just like Amazon is doing with its new Luna game streaming service.

During the same all-hands call at Microsoft, Spencer also discussed the company’s plans for xCloud on PC. Spencer described PC as a “great opportunity” for both Game Pass and game streaming. Microsoft is now aiming to bring xCloud to Windows 10 PCs in 2021. The software giant has been testing a preview version with employees for months, and it will debut at some point next year.