iPhone 12 and more: all the announcements from Apple’s October 13th event 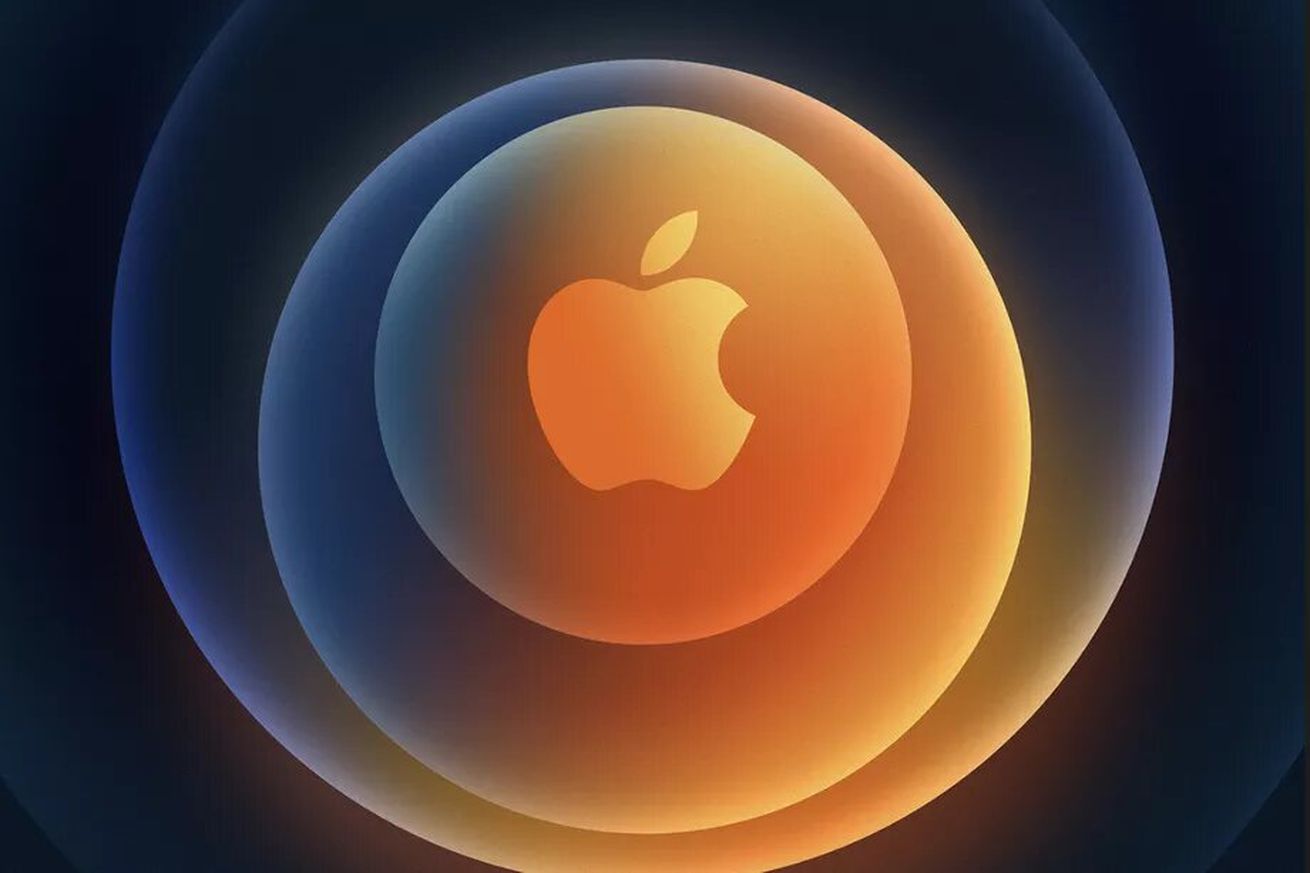 After unveiling its new line of iPads and Watches last month, Apple is announcing its 2020 iPhone on October 13th with the phrase “Hi, Speed.” Normally, Apple would have already unveiled its next iPhone in September, but due to the pandemic, the company confirmed the phone would be delayed until October.

Like last year’s event, we expect Apple to unveil more than one iPhone, four to be precise. Many rumors have previously said the names for the iPhones would be called the iPhone 12 mini, iPhone 12, iPhone 12 Pro, and iPhone 12 Pro Max. Apple has yet to release an iPhone with the “mini” moniker, but it would not be the first mini Apple product.

However, one thing to keep in mind is that it’s unlikely this year’s iPhones will have high-refresh 120Hz displays. The next iPhone line may also include a brand-new design, ditching rounded edges with squared ones, similar to the design found on the iPhone 4, iPhone 5, and iPhone SE. Other signs hint that this year’s iPhones could support 5G, delivering faster speeds once your network rolls out support in your area.

One of the biggest changes to this year’s iPhone event might be how the devices are packaged, with Apple rumored to include only a charging cable, but no EarPods or power adapter, something that has been included in every iPhone since 2007. If Apple plans to support the same power adapter for its next smartphone, this is likely a decision to reduce the amount of e-waste.

Apple also has a lot of other products in the works, such as over-ear headphones, a Tile competitor rumored to be called “AirTags,” and its first ARM-based Mac that will launch by the end of this year. But it’s unclear whether Apple is setting the stage for any additional announcements outside of its next smartphone.