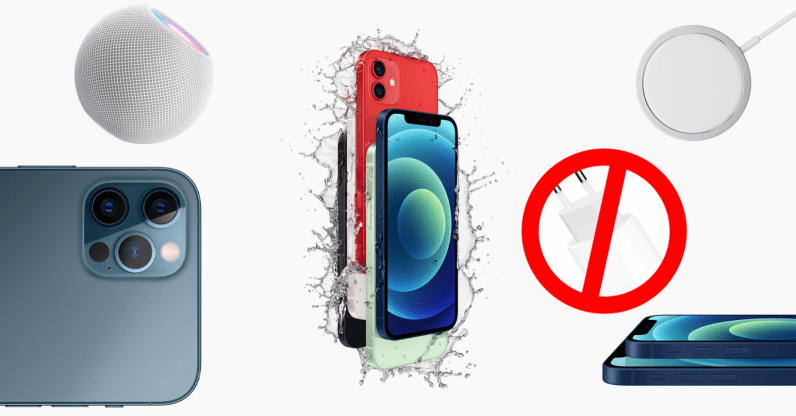 It’s been a busy few months for Apple. Fresh after releasing new iPads and Watches, the company today unveiled its iPhone 12 lineup, about a month later than usual (thanks, corona). There’s a lot to run through, so here’s everything Apple announced today in one handy list. HomePod Mini Apple revealed the long-awaited HomePod mini which is… a smaller version of the HomePod. Really small, at just 3-inches tall. Apple claims that ‘computational audio’ allows the speaker to automatically tune itself to different kinds of music to provide optimal performance. It can play music in stereo automatically (assuming you buy…