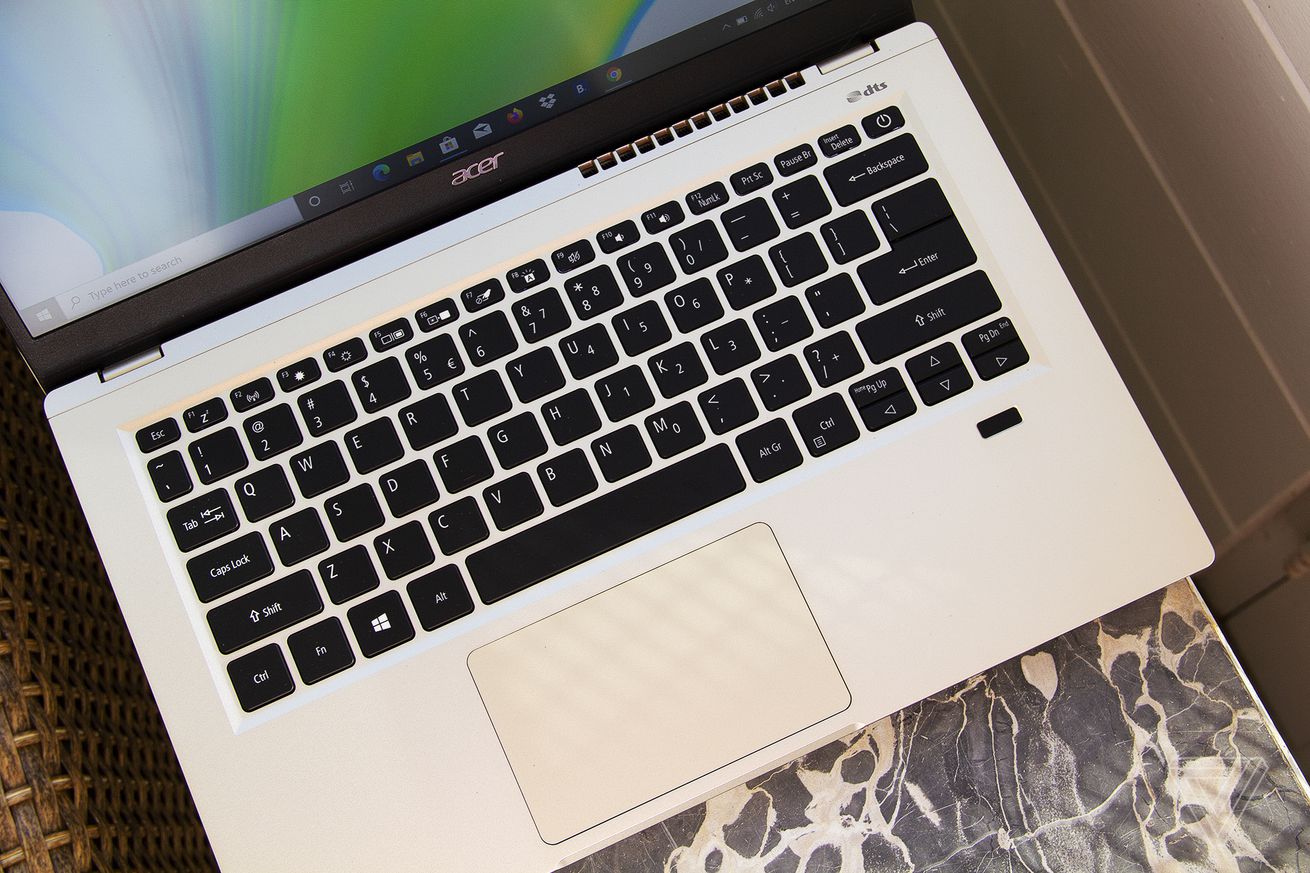 The Acer Swift 3X is one of the first laptops to include Intel’s new GPU. | Photo by Monica Chin / The Verge

Earlier this month, the public got its first glimpse of Iris Xe Max, Intel’s new discrete GPU for thin-and-light laptops, at an Acer press event. Today, Intel revealed the full first wave of laptops that will include this GPU, some of which are available for purchase now in certain countries.

Intel’s Iris Xe Max graphics are primarily intended for portable systems for content creators. “We set out to redefine the role of discrete graphics in thin-and-light laptops and address a growing segment of creators who want more portability,” said Roger Chandler, Intel vice president and general manager of Client XPU Product and Solutions, in a statement.

The company also claims its GPU can deliver “great thin-and-light 1080p gaming on popular games.” We shouldn’t get too excited about this until benchmarks come out — it would certainly be surprising to see laptops of this size running Microsoft Flight Simulator. But Iris Xe integrated graphics do a decent job with stuff like Overwatch, so you may very well be able to run lighter fare if Acer, Dell, and Asus can keep cooling under control.

I got some hands-on time with the Acer Swift 3X, which starts at $899.99. It’s a slim and portable machine, with a decent port selection and a nice-looking screen. But our test unit wasn’t finalized, so I couldn’t put the graphics to the test. Much of whether that system (and others like it) are worth their price tags for creators will depend on GPU performance, battery life, and display quality — so keep an eye out for our upcoming reviews.