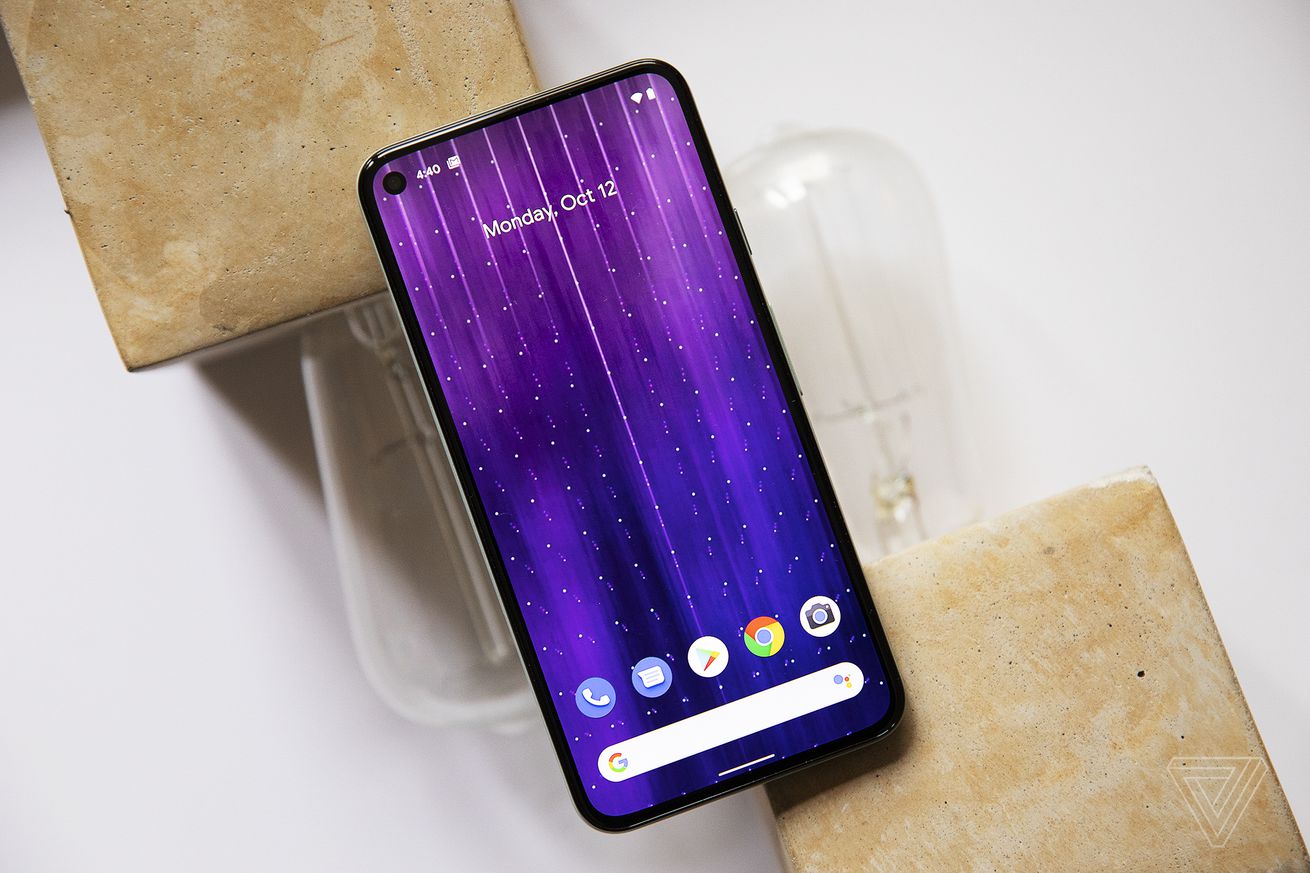 Amazon is hosting a wide variety of tech deals for Cyber Monday. The company started its deal festivities early by knocking down prices for many of its own devices, including some of its newer products that hadn’t yet seen any discounts. The fourth-generation Echo smart speaker, the latest Eero 6 mesh Wi-Fi routers, and more are all discounted right now, in addition to several other Amazon devices, such as the company’s entire range of Fire TV streaming devices.

We’ll be including the best deals we find below. The latest deals to hit the wire will be at the top, while the others will be organized by category. If your search for gifts spans wider than what Amazon has in stock, check out our other coverage of the best Cyber Monday deals happening elsewhere.

This 4K ultra-short-throw laser projector from Vava is $1,950 at Amazon, which is well below its usually $2,800 price. In our buying guide, The Verge’s Alix Diaconis said this model has the best image quality of all the projectors they tested out.

Amazon dropped the price of the OnePlus 8 Pro by another $50 below its Black Friday deal. You can get one for $750 now, which is the new low price.