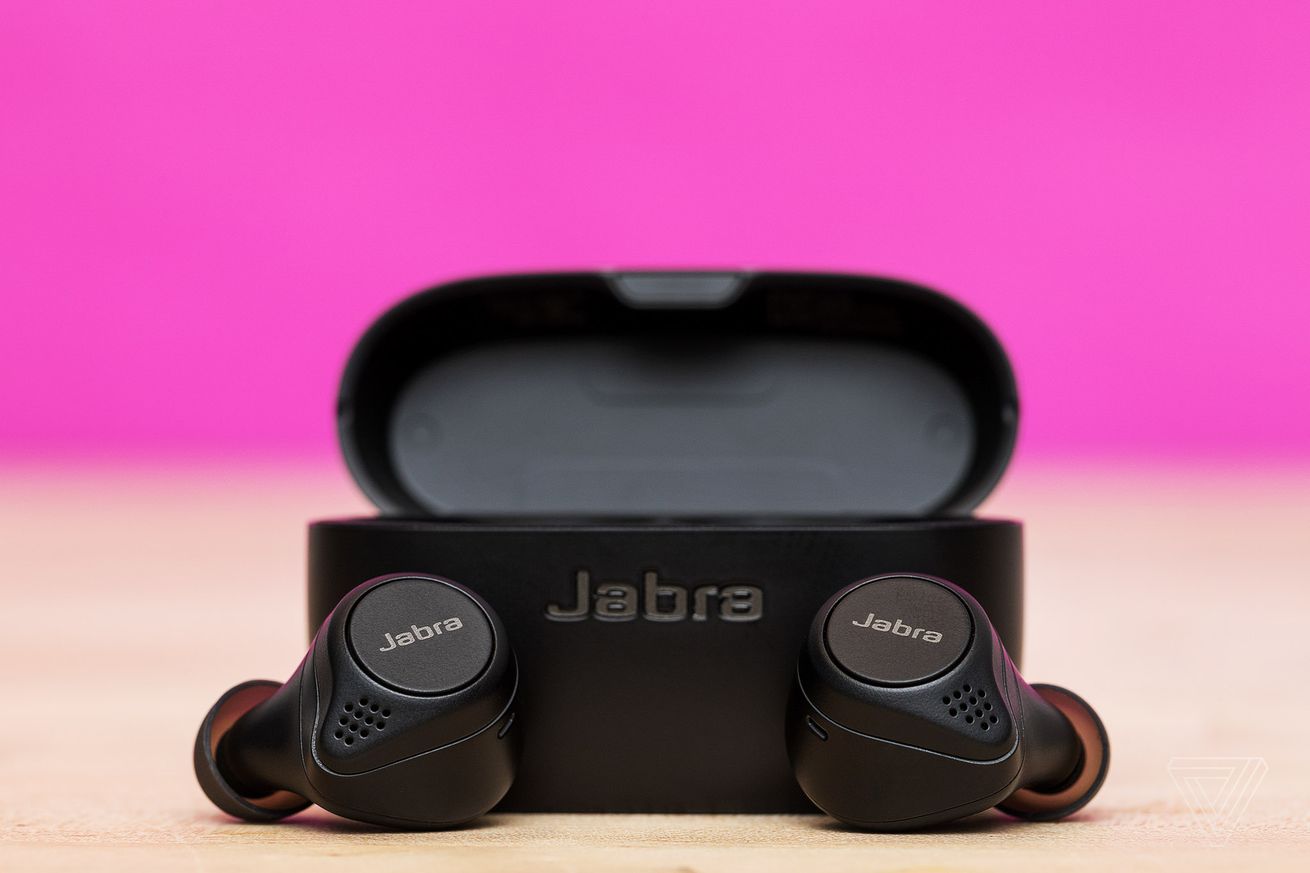 Best Buy was one of the first retailers to launch Black Friday deals — all the way back in mid-October to go up against Amazon Prime Day. Now that Cyber Monday is here, Best Buy is back with a bunch of great sales that you can take advantage of. And, you can do all of your shopping online.

Below, you’ll find the best deals currently happening at Best Buy. If you want to find out what’s happening at other retailers, check out our other Black Friday and Cyber Monday coverage. As new deals come out, we’ll add those to the top so you can see them easily.

The Amazon Kindle Paperwhite e-reader is 35 percent off its usual price at Best Buy. Normally $130, you can get the ad-supported version with 8GB for $85 — matching its lowest price yet.

You should know that most of these deals below, except for the price cuts on the Google Home and Nest Hub products, are available on Amazon as well. That’s a general rule of thumb for Amazon-made devices: they’re generally available at Best Buy and usually for the same price.