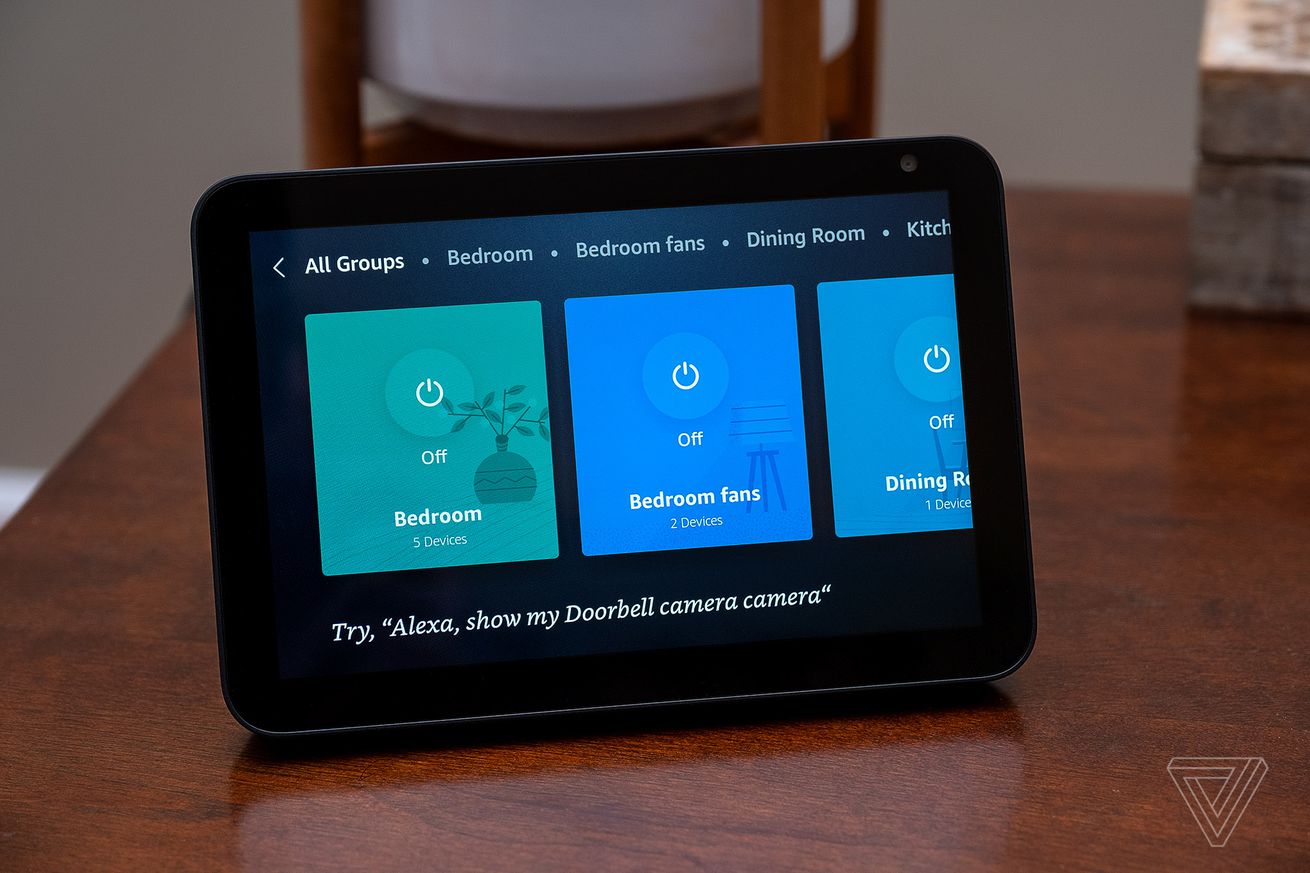 Smart homes are no longer just for the rich or digital experimenters. Your speakers, locks, lights, security cameras, and kitchen utensils can now be controlled via your phone or other digital device — and there are a lot of products to choose from. Many of which are going for less during this year’s Cyber Monday event.

You can start with a simple smart speaker from Google, Amazon, or Apple, and then add some smart bulbs or a security camera. Use a smart display to make controlling your home even easier and to communicate instantly with a friend or relative. And you can make your home internet fast and accessible with a mesh network.

We’ve listed below all of the best deals we could find on home tech, and we’ll keep it updated as the holiday weekend proceeds. Keep in mind that if you (or your giftee) already have some home tech installed, you’ll want to make sure that the new purchase plays well with it — information that is usually accessible via the product page.

Looking for more Cyber Monday deals? Be sure to check out our continuously updated roundup of all the best sales.

Smart bulbs, plugs, and other deals