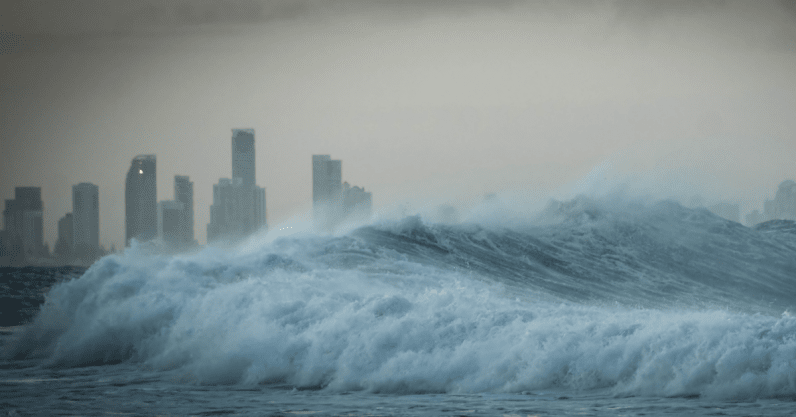 Scientists have used the world’s fastest supercomputer to develop an AI tool that predicts tsunami flooding in almost real-time. The system was created by researchers in Japan, one of the most seismically active areas in the world. Tsunamis have occurred so frequently in the archipelago’s history that the Japanese invented a word to describe the phenomenon: “tsu” meaning harbour, and “nami” meaning wave. In 2011, the country was hit by a devastating earthquake and tsunami that caused around 20,000 deaths and the worst nuclear distance since Chernobyl. The tragic event exposed many shortcomings in Japan’s tsunami prediction method. The new AI model was designed to…