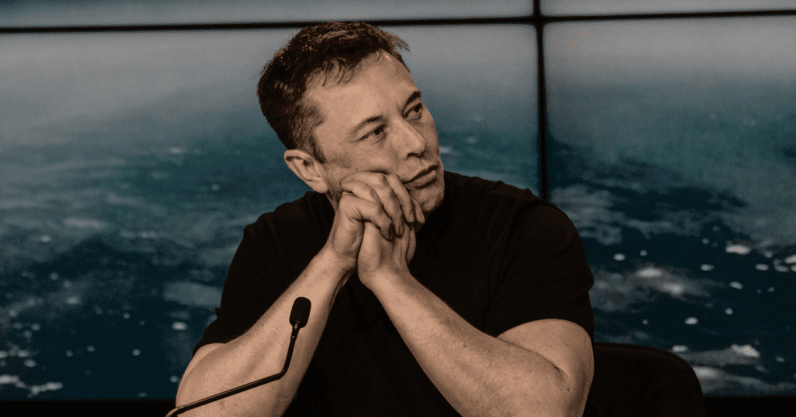 Elon Musk’s epic four-day stint at the peak of global wealth has come to a tragic end after the tycoon’s itchy Twitter finger triggered more financial upheaval. Musk lost $15 billion from his net worth in a single day after Tesla shares tumbled 8.6% on Monday. The sharp decline allowed fellow space-botherer Jeff Bezos to reclaim the crown of world’s richest person, with a ludicrous net worth of $186 billion. [Read: How do you build a pet-friendly gadget? We asked experts and animal owners] Bloomberg attributed some of the losses to Musk’s Twitter activity. The SpaceX founder tweeted on Saturday that the prices of Bitcoin and…