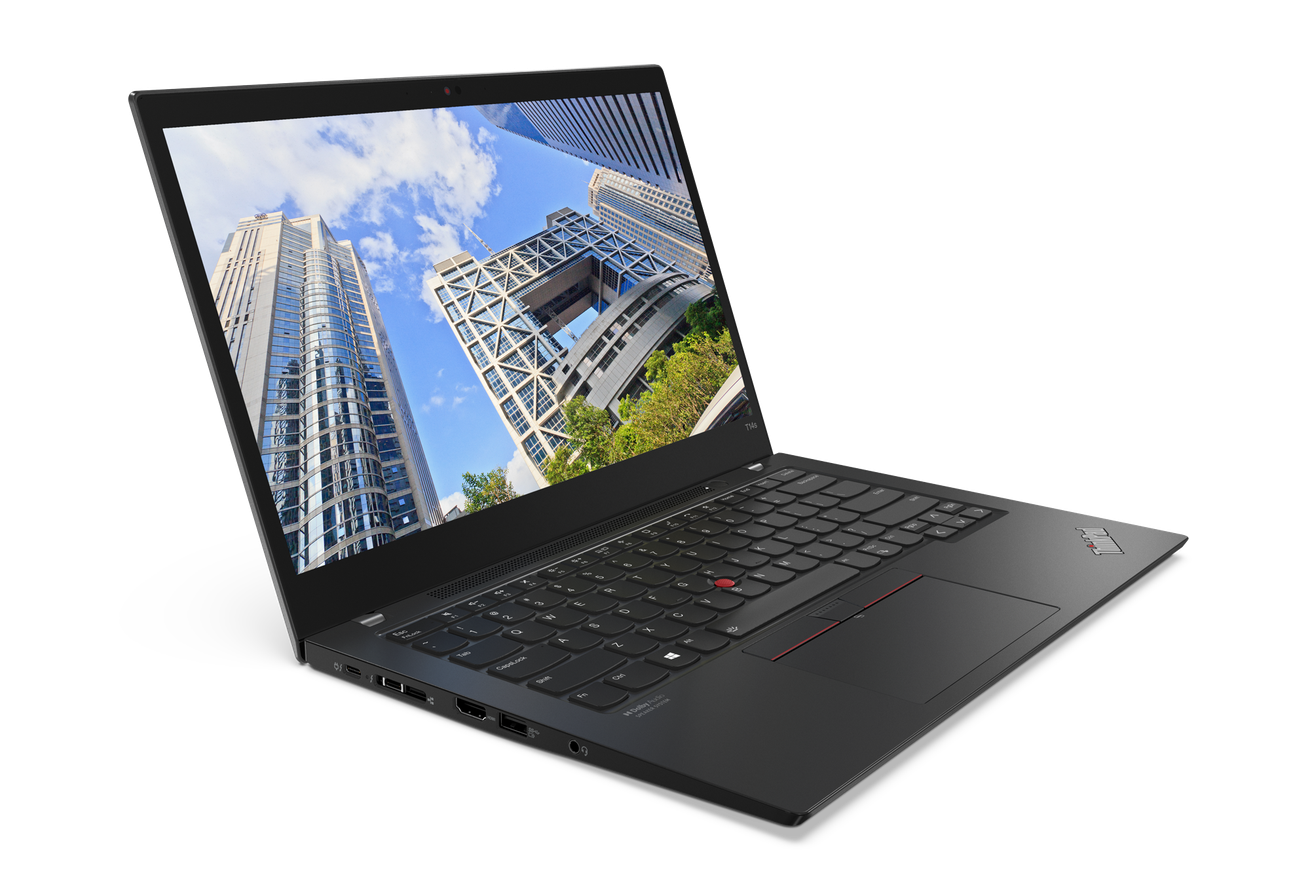 Lenovo has announced a number of updates to its ThinkPad line. We’re getting upgrades to the lightweight ThinkPad X13 and convertible X13 Yoga, as well as the high-end T-Series, the budget-oriented L-Series, and the P-Series of mobile workstations.

The biggest news is that all of these models have gotten spec bumps. Each series includes models with AMD’s Ryzen 5000 mobile processors as well as Intel’s 11th Gen vPro chips. They’re also getting connectivity upgrades, including some options for Wi-Fi 6E on the Intel systems and Wi-Fi 6 for the AMD ones. Some models support 5G as well.

The news I’m personally most excited about is that the X13 i (Intel), X13 (AMD), and X13 Yoga (Intel) are getting 16:10 displays. Manufacturers across the board have been switching to taller screens for business and productivity notebooks. They give you more room for multitasking and less of a need for scrolling and zooming out. There’s also a new Dolby Audio speaker system with user-facing speakers on the X13 — they were bottom-firing on previous models.