The House’s three big ideas to take on tech power 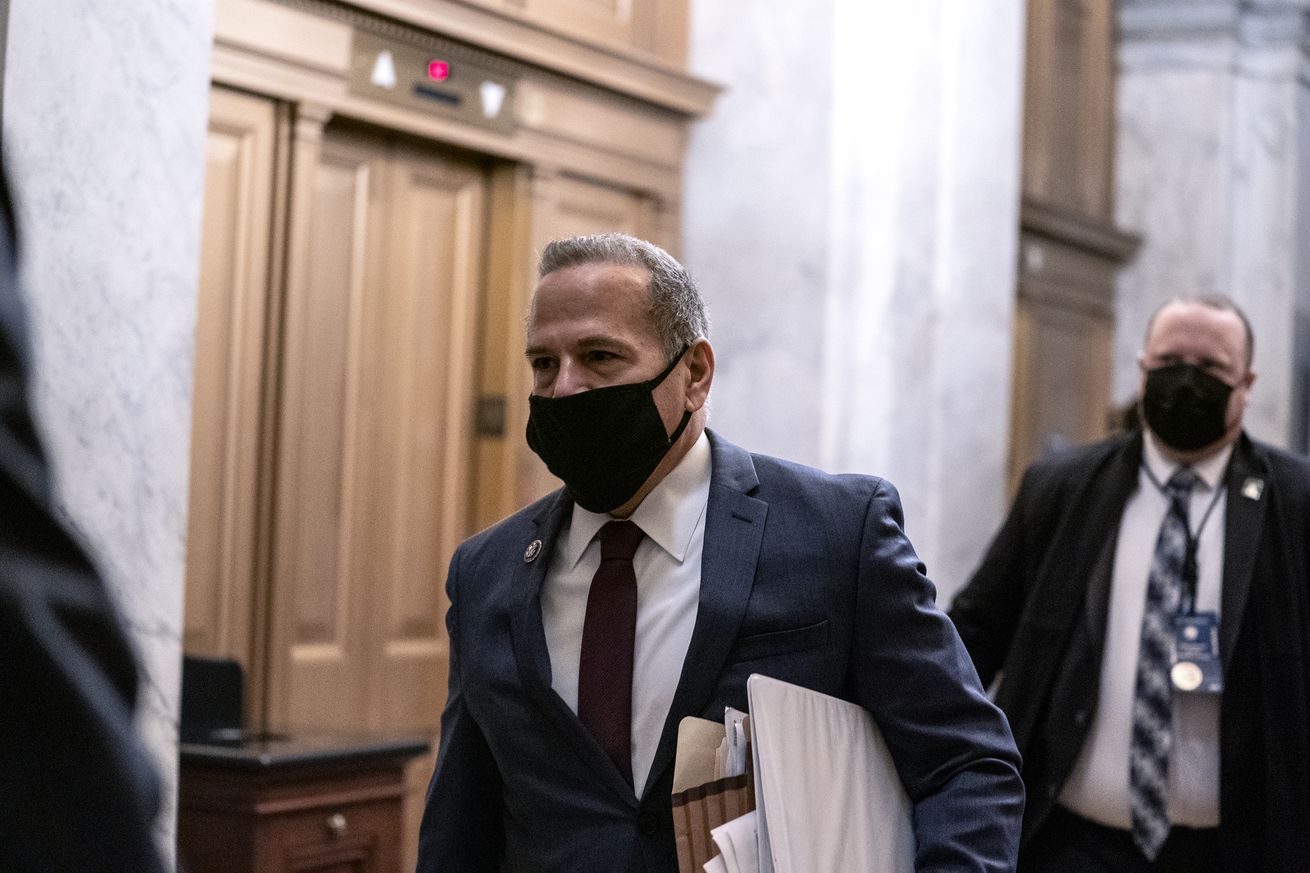 Last year, House Judiciary Committee lawmakers topped off a yearslong investigation into anti-competitive behavior in the tech industry by bringing in some of the most powerful chief executives in the market. Apple CEO Tim Cook, Amazon CEO Jeff Bezos, Facebook CEO Mark Zuckerberg, and Google CEO Sundar Pichai headlined one of the biggest must-watch hearings last summer and they faced tough lines of questioning from lawmakers who (for the most part) did their homework, prepped with thousands of pages of evidence alleging illegal business practices.

Lawmakers shined a light on some of tech’s shady business practices, and now they’re getting ready to finish the job. On Thursday, the House Judiciary’s subcommittee on antitrust returned for a far less flashy hearing with experts. It’s the beginning of a second and far more important phase of the committee’s work, pinning down new rules that would address those practices.

On paper, Thursday’s hearing was about analyzing how big tech platforms act as gatekeepers and create barriers to entry — but really it was about testing out three new avenues for keeping tech companies in line and seeing which ones might gain support from tech-skeptical Republicans.

Arguably, the most revealing parts of last year’s hearing with tech CEOs had to do with their abilities to shove competitors out of the market. Zuckerberg was pressed over an email from former Instagram CEO Kevin Systrom saying that the Facebook CEO would go “destroy mode” if Instagram didn’t sell. Bezos said he couldn’t “guarantee” that Amazon employees weren’t looking at data from independent sellers to help develop their own products. Cook and Pichai were both pressed on reports that they used their platforms to squash competition.

But at Thursday’s hearing, the subcommittee moved beyond calling out bad behavior and laid out three big areas where Congress could actually take action. They’re still general ideas instead of specific proposals, but you can expect to see these same ideas in whatever tech regulation bills come forward over the next few months.

Portability and interoperability rules are the measure that’s least threatening to tech companies. A bunch of those products were released in the wake of the GDPR, and it’s easy for Facebook and Google to develop more without touching their core businesses. Nondiscrimination is a little scarier — particularly for Apple and Amazon — but it’s still workable.

Some of those ideas might even get bipartisan support. In his Third Way report last year, Rep. Ken Buck (R-CO) called for data portability and more funding for antitrust regulators at the Justice Department and FTC.

But the antitrust wing of the Democratic Party won’t be satisfied with a few new app store rules and a little more money for the FTC. In their recommendations last October, Democrats on the committee called for a kind of Glass-Steagall Act for the internet, breaking apart different lines of business in response to monopoly concerns. It would lay the groundwork for splitting off Instagram from Facebook or Amazon Web Services from Amazon — basically leveling the tech landscape by force.

This is the worst-case scenario for tech companies — and as much as Republicans complain about Jeff Bezos, they still largely oppose the idea. It’s hard to imagine a trust-busting bill attracting support from fence-sitters like Rep. Buck, much less the more tech-friendly members of the caucus. Just like in the stimulus and minimum-wage fights, Democrats have to decide whether to play for a bipartisan fix or push through a more progressive policy on their own. But judging from this hearing, Democrats aren’t ready to give up on a full-scale breakup just yet.

WHAT DIDN’T THEY ASK?

Amazon kicked Parler off its web hosting service after last month’s deadly attack on the Capitol. Parler was a popular platform with the rioters who stormed the Capitol, and without Amazon’s web hosting, the platform was effectively kicked offline until it could find a new company to host the site in mid-February.

Since Parler was deplatformed, some Republicans have turned away from Section 230 reform and toward antitrust as a remedy to their beef with a focus on Amazon. Republican FCC commissioners have used the incident to make shaky comparisons to network neutrality and cloud infrastructure. But after Parler went down, Ranking Member Buck tweeted that he would be “introducing legislation this Congress to hold Amazon accountable for their anticompetitive behavior.”

Amazon crushes small businesses. They cheat and steal. Now they want to join Google and Facebook in censoring.

I will be introducing legislation this Congress to hold Amazon accountable for their anticompetitive behavior. #BigTechReckoning https://t.co/lChxvMFFuZ

Here’s what I would have liked to hear from Republicans:

The House Judiciary Committee’s subcommittee on antitrust still has two more hearings to complete before they start filing legislation. They’re expecting to start introducing those bills this spring, but that doesn’t mean they’ll become law anytime soon. There will likely be even more hearings and a markup process before those bills get close to votes on the floor.

We also need to hear what the Senate is thinking. Sen. Amy Klobuchar (D-MN), the chair of the Senate’s antitrust panel, introduced the Competition and Antitrust Law Enforcement Reform Act earlier this month that doesn’t do nearly as much as the House is considering for legislation. Klobuchar’s bill would provide antitrust enforcers with more resources to bring cases to trial and conduct extensive reviews of markets and merger effects.