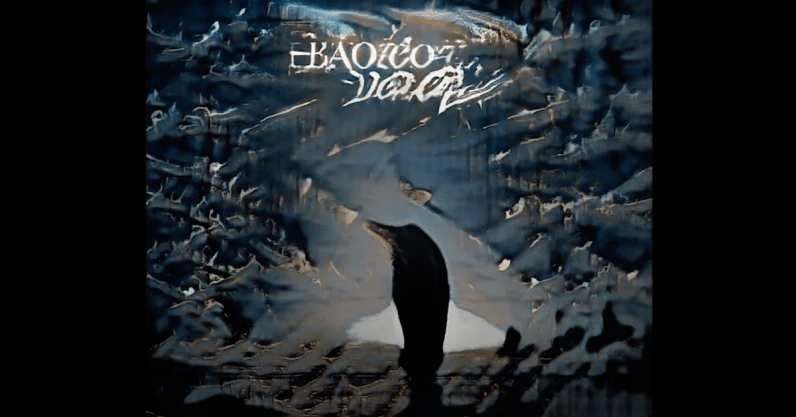 A Spanish artist has created a trippy music video by training a deep-learning algorithm on thousands of album covers. Bruno López produced the video by using a combination of Spotify data, Python scripts, and Generative Adversarial Networks. He first created a script that downloaded the album covers for every track featured on Spotify’s official editorial playlists. The result was a dataset of around 50,000 covers with individual resolutions of 640 x 640. This was used as training data for Nvidia’s StyleGAN2 architecture, the same system that previously brought us pizzas, fursonas, and My Little Pony characters that don’t exist. After several days of training,…