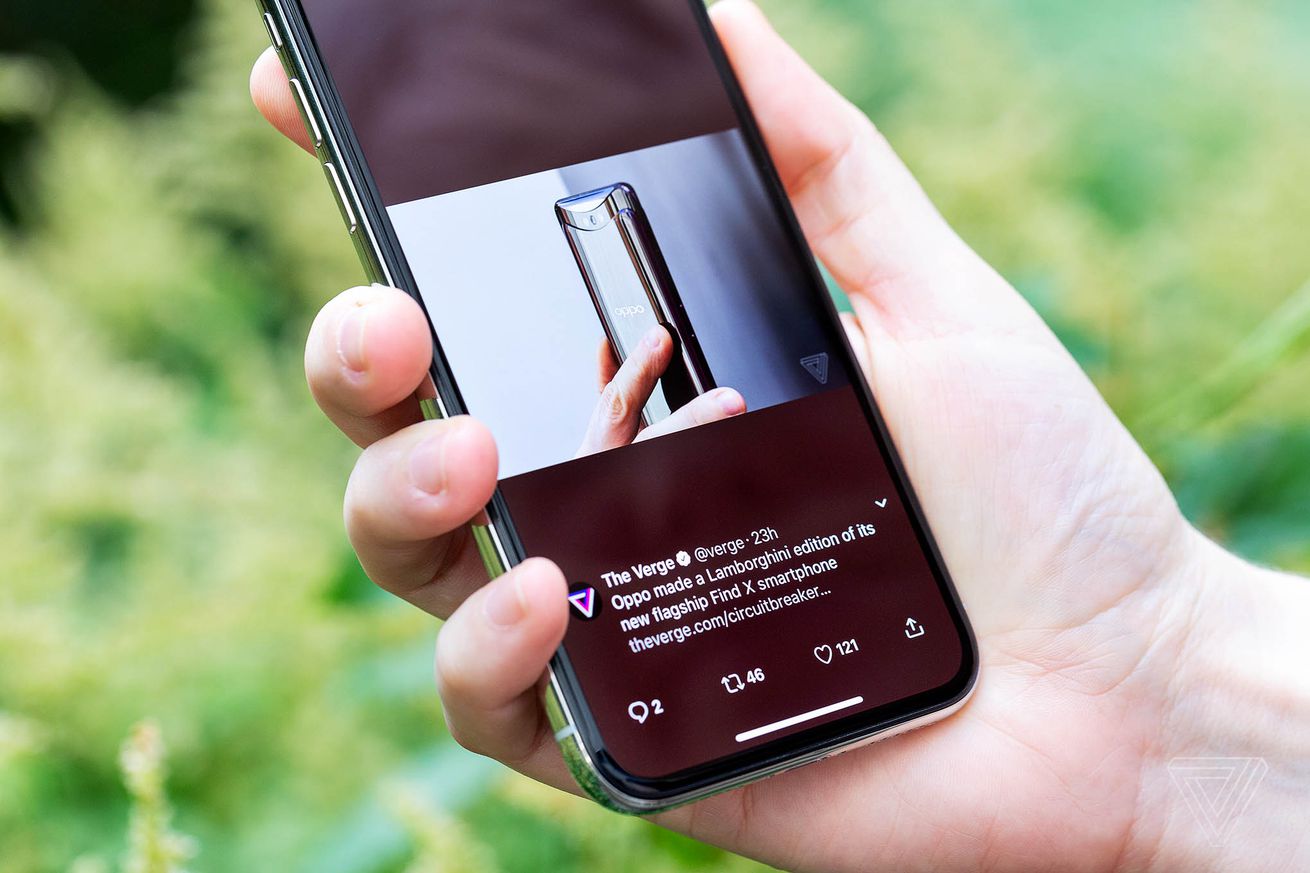 Twitter has devised a potential solution to its problematic image cropping issue: no more cropping. The company said on Wednesday it’s now testing a “what you see is what you get” image preview within the tweet compose box and experimenting with displaying full-frame images. That way, images will show up in the Twitter timeline looking just as they did when the user was composing the tweet.

“Now testing on Android and iOS: when you Tweet a single image, how the image appears in the Tweet composer is how it will look on the timeline –– bigger and better,” the company wrote in its announcement tweet on the new feature test. Twitter also says its testing new 4K image uploading on Android and iOS as part of a broader push “to improve how you can share and view media on Twitter.”

Now testing on Android and iOS: when you Tweet a single image, how the image appears in the Tweet composer is how it will look on the timeline –– bigger and better. pic.twitter.com/izI5S9VRdX

With the new image preview change, there should be less algorithmic surprises — like the ones several users brought attention to last fall that showed how the company’s automated cropping tool quite often favored white faces over Black ones. In many of those cases, irregularly sized images shared on Twitter were automatically cropped behind the scenes using an AI-powered algorithm, but in ways that raised some troubling questions about how the software prioritized skin color and other factors.

Which will the Twitter algorithm pick: Mitch McConnell or Barack Obama? pic.twitter.com/bR1GRyCkia

Twitter at the time said the neural network it uses for automated image cropping was tested for racial bias, and the company claims it found none. But it also admitted it needed to perform more analysis and refine its approach to avoid situations like this where even the appearance of bias was a possibility.

“It’s clear that we’ve got more analysis to do. We’ll open source our work so others can review and replicate,” wrote Twitter communications lead Liz Kelley in the aftermath of the controversy going viral. “Just because a system shows no statistical bias, doesn’t mean it won’t cause harm.” Kelley said Twitter would rely “less on auto-cropping so more often the photo you see in the Tweet composer is what it will look like in the Tweet.”

Twitter’s Parag Agrawal, the company’s chief technology officer, later wrote a blog post delving into the issue at length, saying at the time that Twitter would be conducting “additional analysis to add further rigor to our testing” and that it was “committed to sharing our findings and... exploring ways to open-source our analysis so that others can help keep us accountable.”

Now, it looks like Twitter’s proposed solution is here, at least in a test phase. While tweets in standard aspect ratios will be identical when previewed in the compose window and displayed in the timeline, Twitter’s design chief Dantley Davis says extra-wide or tall images will be center cropped for those included in the test. Twitter has not shared a concrete timeline for when this change may be pushed live for all users.

With this test, we hope to learn if this new approach is better and what changes we need to make to provide a “what you see is what you get” experience for Tweets with images.