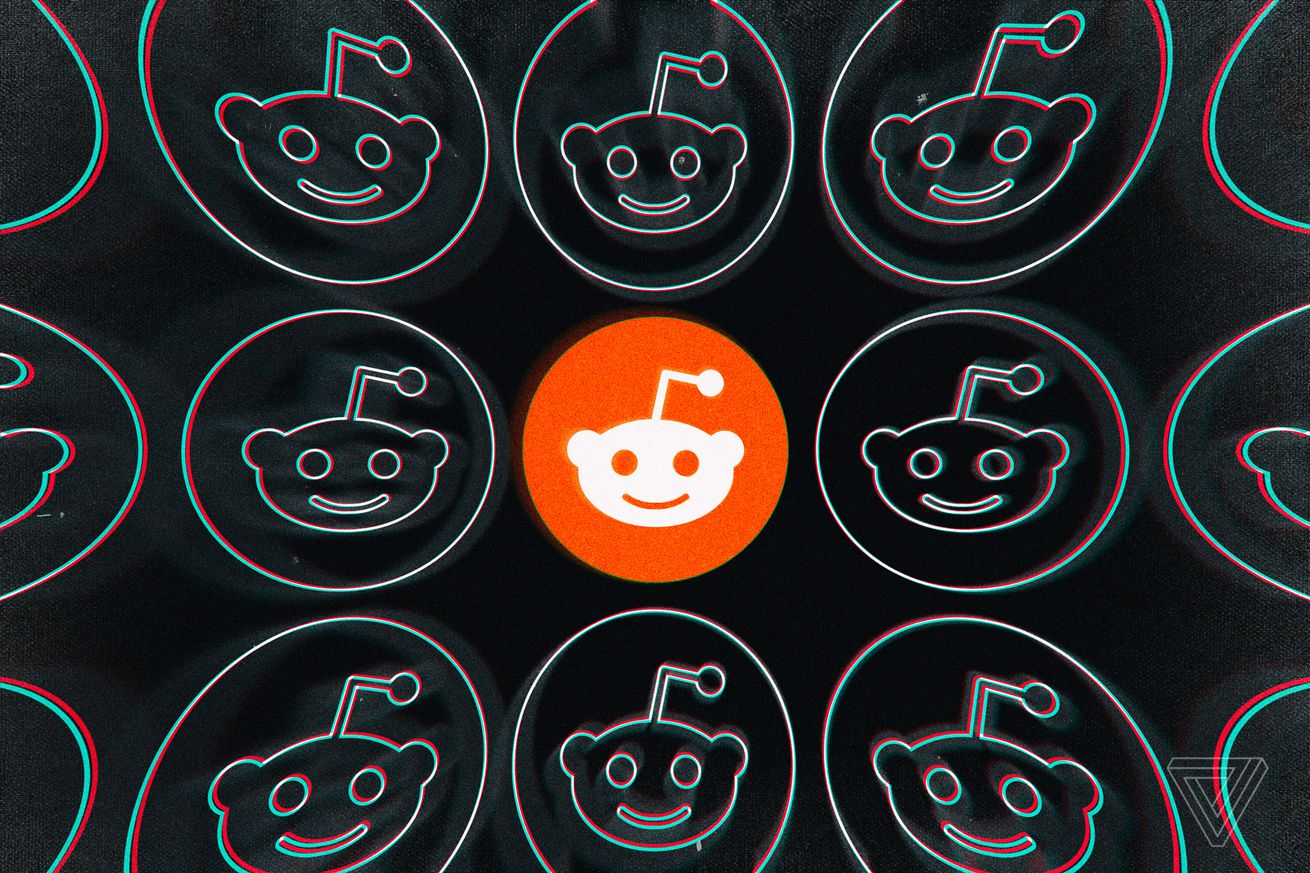 Update, 6:45PM ET: Reddit says it’s cut ties with an employee widely identified as former UK politician Aimee Knight, following a shutdown of hundreds of communities. CEO Steve Huffman posted a statement confirming that the site had been overzealous trying to prevent harassment, resulting in a moderator being banned for posting an article that referenced Knight’s name.

“We would like to give you all an update on the recent issues that have transpired concerning a specific Reddit employee, as well as provide you with context into actions that we took to prevent doxxing and harassment. As of today, the employee in question is no longer employed by Reddit. We built a relationship with her first as a mod and then through her contractor work on [Reddit Public Access Network]. We did not adequately vet her background before formally hiring her,” wrote Huffman. “Debate and criticism have always been and always will be central to conversation on Reddit—including discussion about public figures and Reddit itself—as long as they are not used as vehicles for harassment. Mentioning a public figure’s name should not get you banned.”

Hundreds of Reddit communities have locked down to protest Reddit’s handling of a controversy involving former UK politician Aimee Knight. More than 200 subreddits have set their status to private in the past day, including the 27 million-member forum r/Music, as well as large boards dedicated to Apple Mac computers and the games Among Us and Pokémon Go.

Moderators are demanding a statement about Knight, whom Reddit apparently hired in recent months. Knight was previously suspended from the Green Party after selecting her father — later convicted of violent sexual assault on a child — as her election agent in a 2017 political campaign.

As Reddit moderator Blank-Cheque’s post outlines, the current controversy exploded yesterday, when Reddit banned a UK politics subreddit moderator for linking to an article that mentioned Knight. Reddit reversed the ban and posted an explanatory statement, saying it was fighting a harassment campaign against an employee. (The post didn’t mention Knight by name, and an administrator wrote that they were “unable to comment on specific employment details.”)

“Earlier this month, a Reddit employee was the target of harassment and doxxing,” the post said. “Reddit activated standard processes to protect the employee from such harassment, including initiating an automated moderation rule to prevent personal information from being shared. The moderation rule was too broad, and this week it incorrectly suspended a moderator who posted content that included personal information.” Reddit didn’t respond to an email requesting comment.

Reddit said that “our intent was never to remove any and all mentions of this admin’s name.” But Reddit’s statement failed to satisfy several moderators, who noted that Knight had occupied a public political position and the article hadn’t linked her name with her employment at Reddit. “You’ve completely ignored the real issue: the person you have hired is, at best, sympathetic to pedophilia,” one popular comment reads. “I don’t condone doxxing virtually anyone, but what you’re describing isn’t doxxing. It’s posting the name of a public figure.”

Knight, who is a transgender woman, has previously been targeted for harassment by anti-trans activists. She was a volunteer moderator on subreddits like r/lgbt, and she helped write an open letter to the site’s administrators about anti-LGBT harassment last year.

Knight was a Green Party spokesperson and a candidate for deputy leadership. But she was suspended in 2018 amid an inquiry involving her father David Challenor — who was convicted that year of raping and torturing a 10-year-old child. Knight had selected Challenor as her election agent after he had been arrested and charged with the crime in 2016. “On reflection, I can understand that it was unacceptable for me to appoint my dad as my election agent when he had been arrested. I can now understand the potential risks of that decision,” she wrote after the suspension.

An independent report concluded that as a result of Knight and other members’ actions, “someone who had committed serious sexual offenses was given roles of responsibility within the Green Party during a period of almost two years.” Soon after, in 2019, Knight was also suspended by the Liberal Democrats party when her now-husband appeared to post comments about having fantasies involving sex with children on Twitter. Knight said that the account had been hacked.

Some of Knight’s loudest critics are anti-transgender writers and activists who have baselessly painted trans women in general as sexual predators. That includes former TV comedian Graham Linehan, who widely publicized Knight’s Reddit employment on his Substack newsletter. Linehan was banned from Twitter for posting anti-trans commentary, and his work includes posing as a queer woman on a dating service, then publicly posting the profiles of trans women from the app. Linehan prominently posted Knight’s deadname (or pre-transition name) and referred to her with a hateful term used by anti-trans activists.

To some Reddit members, Knight’s alleged hiring echoed a years-long controversy over how Reddit handled child sexualization in the past. Until 2011, the site hosted a “jailbait” subreddit dedicated to posting pictures of underage girls, something Reddit’s former general manager defended as “the price of free speech” on the site. The subreddit’s creator, known as Violentacrez, allegedly had close relationships with several early Reddit employees. Reddit later banned r/jailbait, and it’s since attempted a major cleanup of the site. Among other things, in 2018, it was one of the first major platforms to ban the violent QAnon conspiracy movement.

“This site still has a major pedophilia problem and a person in the role of ‘community management’ has troubling connections to pedophilia,” wrote one moderator. “I don’t think the admin is a pedophile herself, but she has shown in multiple ways that she cannot be trusted to handle the issue properly.”

“We as moderators are volunteers, using one of the only tools we have”

Reddit moderators are largely volunteers, in contrast with Reddit’s paid administrative staff. And moderators have had a frequently tense relationship with the company — which is rumored to be considering an initial public offering. They’ve complained that Reddit offers inadequate tools for keeping subreddits in order and has failed to mitigate harassment from users, including sexist abuse and death threats.

Contacted by The Verge, several moderation teams said they planned to keep their subreddits private until Reddit either responds directly about Knight’s employment or fires her. “What I want is a real response about the process that led them to believe hiring her was a good idea,” wrote Blank-Cheque, one of the blackout’s organizers and a moderator for r/thatHappened, which has 1.3 million members. “My personal aim is to remain locked down until Reddit issues a satisfactory statement.”

The moderation team behind r/Music, one of the largest forums on Reddit, said in a statement that they wanted a public promise to sever ties with Knight. They’re also looking for a “considerable contribution” to charities for victims of child abuse. “We as moderators are volunteers, using one of the only tools we have access to invoke change. It’s our responsibility to lead our communities in a way that would elicit meaningful, measurable improvements from the Reddit admins.”