Mobvoi’s TicWatch GTH has an Apple Watch look and a skin temperature sensor for $79.99 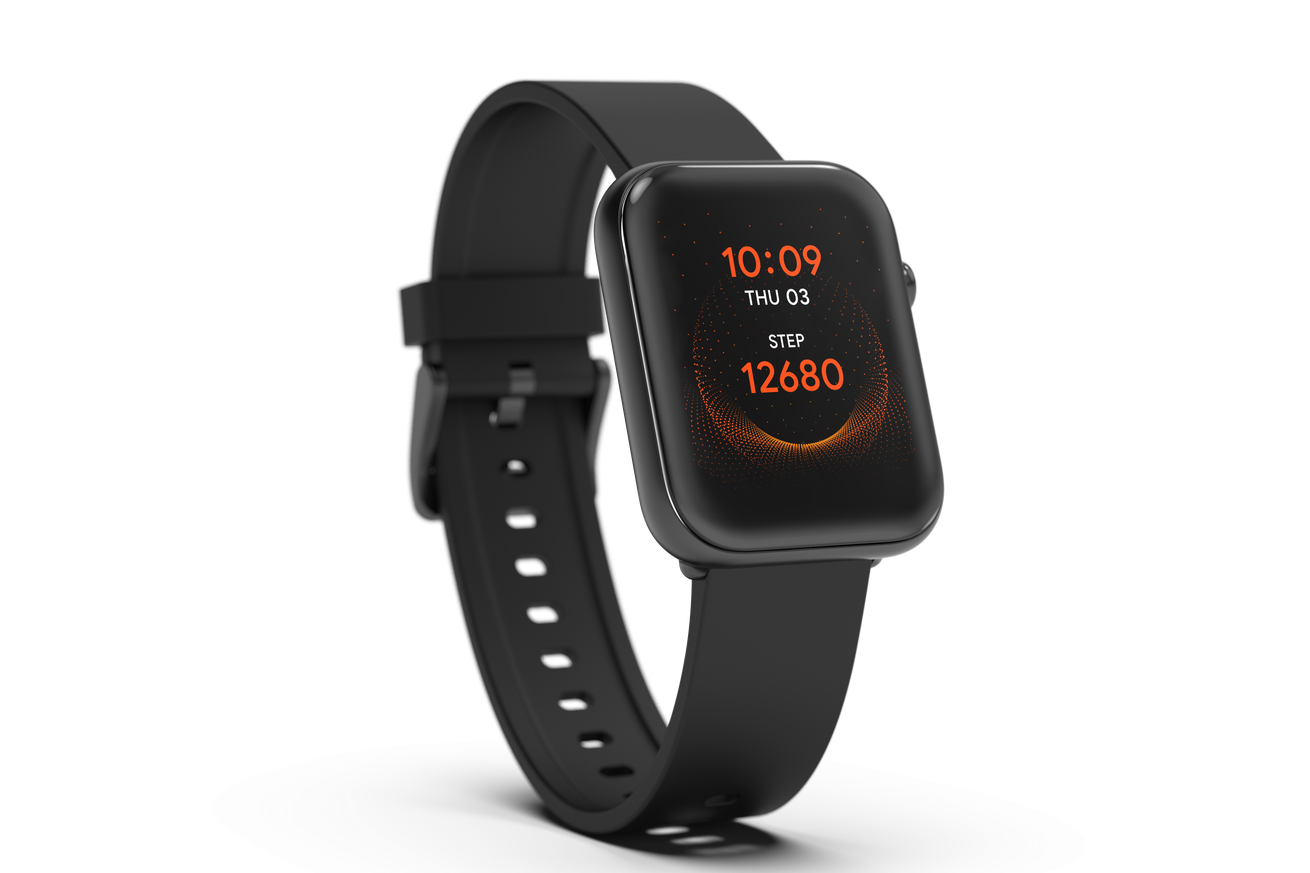 Mobvoi is starting to sell the TicWatch GTH today, a $79.99 fitness wearable that features sensors for skin temperature and blood oxygen that are typically reserved for more expensive watches. Mobvoi has generally focused on Wear OS devices in the past, providing a variety of options for Google’s troubled wearable operating system, but the TicWatch GTH seems more like a Fitbit competitor than anything else.

The TicWatch GTH has an Apple Watch-esque square body, a noticeably bezeled 1.55-inch screen, and only comes in “raven black.” Mobvoi claims the GTH’s 260mAh battery can last more than a week on one charge, “depending on usage,” and that the watch is also water-resistant up to 5ATM or 50 meters. Despite that, Mobvoi’s website notes that the GTH is not safe for shower use.

But even if they might not necessarily be useful, the fact that the TicWatch includes both SpO2 and skin temperature sensors for only $79.99 is notable. The GTH undercuts the Apple Watch Series 6 at $399, the Fitbit Sense at $299.95, and even the Fitbit Charge 4 at $169.95, while tracking a lot of the same things. The TicWatch GTH is stuck in Mobvoi’s Tic-based app world, but the company does offer a variety of features like stress management, sleep tracking, automatic workout detection, audio playback controls, and basic messaging notifications if you’re willing to invest in a potentially unfamiliar system.

The TicWatch GTH is not particularly flashy, but its price might be enticing if you’re looking for an even more affordable entry into tracking than Fitbit’s entry-level watches. The TicWatch GTH is available today for $79.99 / €79.99 / £69.99 from Mobvoi’s site or Amazon.