Oh great, Apple is letting Parler back onto the App Store 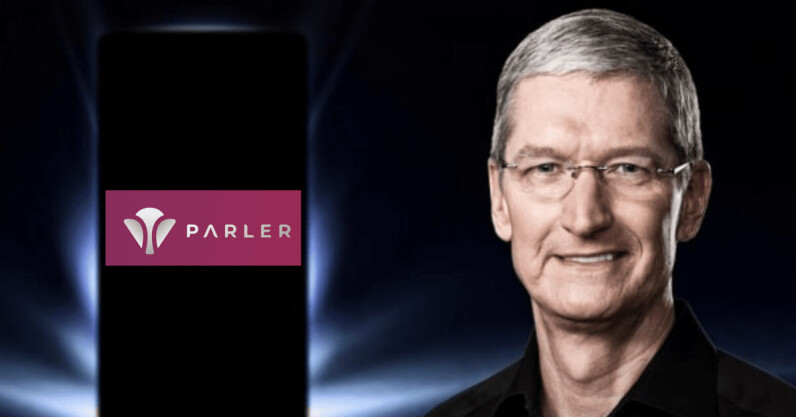 In wonderful news for far-right extremists and conspiracy theorists, Apple is letting Parler back onto the App Store. The iPhone maker banned the controversial app in January after receiving complaints that the service had been used to coordinate the siege on the US Capitol. The Silicon Valley giant also found posts on the social network that “encouraged violence, denigrated various ethnic groups, races, and religions, glorified Nazism, and called for violence against specific people.” [Read: The biggest tech trends of 2021, according to 3 founders] Apple CEO Tim Cook said in April that he hoped the company would return, after putting in the…