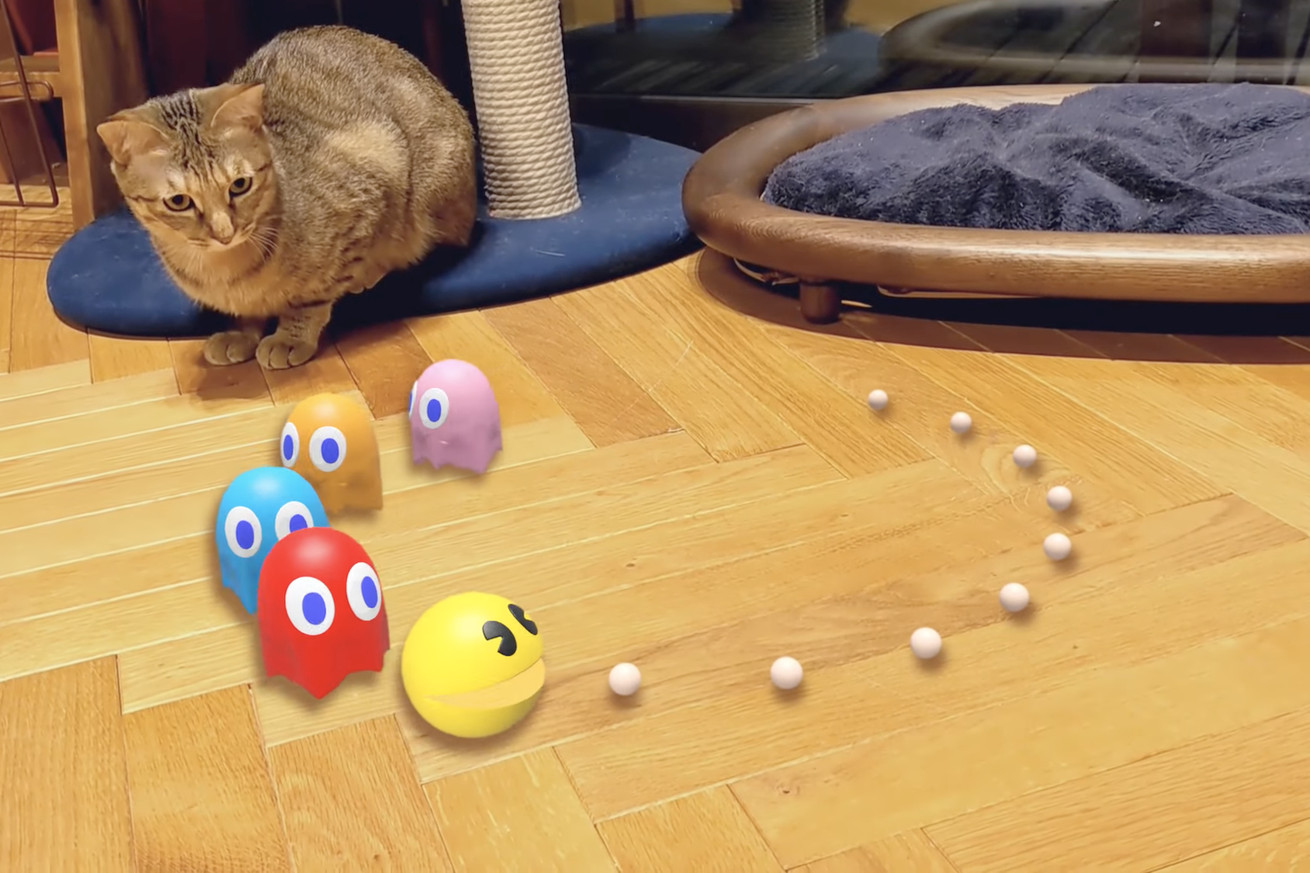 Google has added a bunch of popular Japanese characters to its AR feature in mobile search, which has previously featured animals, historical artifacts, and dinosaurs. The list of characters is taken from Japanese pop culture including anime, TV, and video games, with names like Pac-Man, Hello Kitty, mechs from Evangelion and Gundam, and more. The feature works on Google search on Android and the iOS Google app.

When you enter the characters’ names, you’ll see an option to “see in your space” below the main search result, and that’ll let you drop a 3D model into your camera view. The models can appear at various degrees of scale, with an option to render at life size, though I’m not sure quite how accurate those measurements are. I was under the impression that Hello Kitty was five apples tall, for example, but she towered over my desk when I tried it out.

Google says that Pac-Man is by far the most searched-for character out of the list, with more than twice as many searches as for Hello Kitty at #2. Apparently, the top country for Pac-Man searches is Peru.