The David After Dentist meme is now an NFT — and yes, this is real life 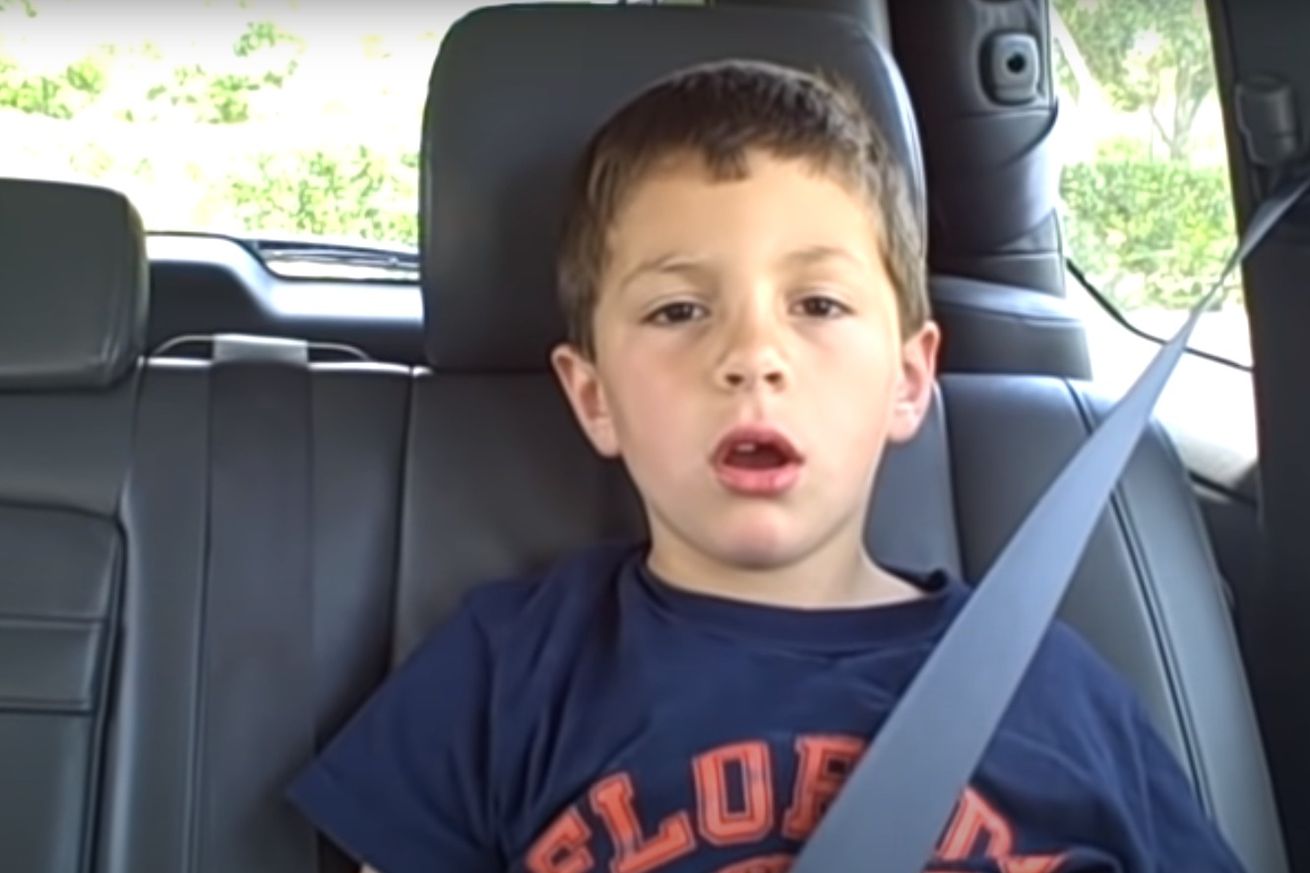 David DeVore was seven years old in 2008 when a trip to the dentist left him feeling “funny” afterward. His dad, David Sr., recorded his son’s post-anesthesia musings (“Is this real life?” “You have four eyes” “I feel funny”), and when he uploaded it to YouTube a few months later — intending to share it with friends and family — the video went viral within a few days.

Now, 140 million views and 11 years later, David After Dentist is becoming the latest mid-2000s meme to go up for auction as an NFT.

“It kind of feels like 2009 all over again,” the elder DeVore said in an interview with The Verge. “NFTs are like the wild west right now, it’s like back when we went viral and social media was in its infancy.” The auction for the David NFT goes live today, and DeVore said he expects it will conclude sometime on Friday afternoon. (It’s officially open for 24 hours but could be extended for late bids.)

DeVore says while his family dealt with their share of trolls — some who questioned his parenting — the meme has been a positive thing for their family, helping pay for his kids’ tuition. He didn’t get into the latest amounts, but he estimated in a 2010 interview that the family had made $150,000 in merchandise, licensing, and from YouTube revenue.

Compared to other creators of that era like Disaster Girl and Nyan Cat, he said he felt lucky he was able to retain some control of the meme. “They had less control, if any at all,” he said.

But those creators are seeing things come full circle now as well. Disaster Girl, whose real name is Zoe Roth, went for $500,000, and Nyan Cat’s creator Chris Torres sold it for nearly $600,000. A ton of classic memes from back in the day have been auctioned as NFTs, including Bad Luck Brian, Grumpy Cat, and Keyboard Cat.

David Jr. is 20 now and attending the University of Florida where he’s studying computer science (not dentistry, to this writer’s disappointment), and he has perfect teeth, his dad says. The response to the NFT has been mostly positive, DeVore Sr. added, in part because the creator economy has become more sophisticated since David After Dentist debuted more than a decade ago. “I think it plays into the strong empathy people have for creators,” he said. “People want to see them get rewarded.”