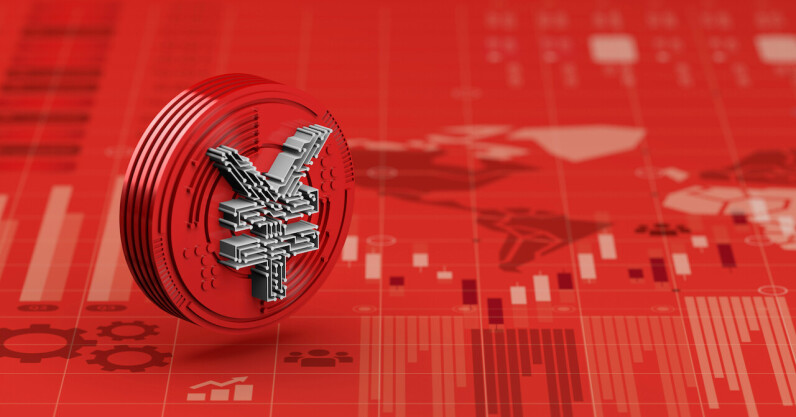 China is making promising progress with testing its digital yuan currency. It has announced the success of a pilot in Suzhou City, near Shanghai in eastern China, where 181,000 consumers were given ¥55 (£6) of free money in digital wallets to spend at participating outlets in the Double Fifth shopping festival between May 1 and 5. This was part of a bigger test by the People’s Bank of China targeting 500,000 consumers in 11 Chinese regions since April. For those eligible, there is a straightforward app to download which gives them a wallet. Using this to make purchases in thousands…