Google Photos is adding a locked folder for your private images 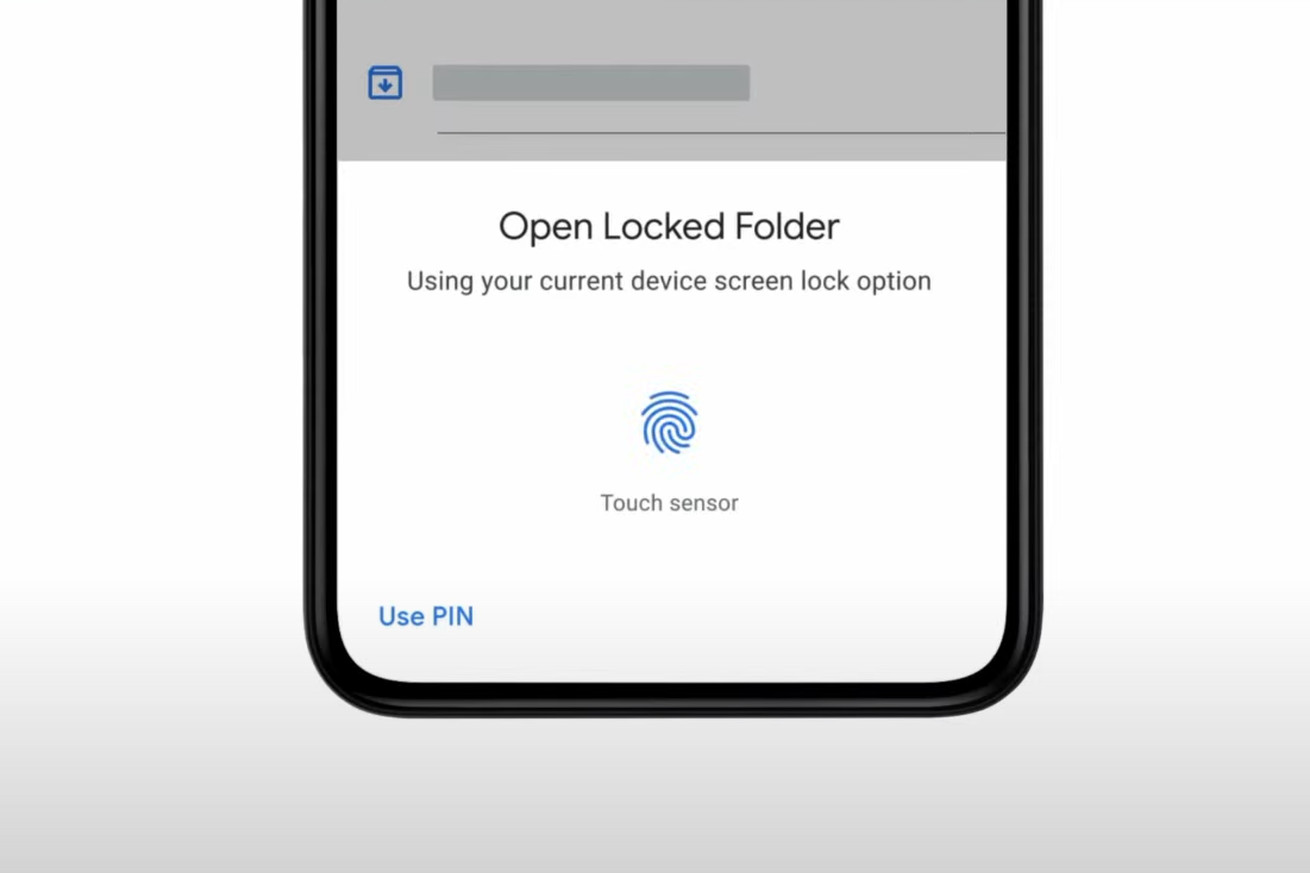 Google is introducing a new feature to Google Photos that lets you hide specific pictures so they won’t show up in your photo feed or in other apps. The feature, called Locked Folder, will put whatever sensitive pictures you’d rather not share behind a password.

In its I/O presentation, Google used the example of parents trying to keep a puppy purchase secret from their kids — though the feature should be useful for any sensitive images that you don’t want to share with others. It’s easy to see how this feature could be useful: who hasn’t handed their phone to someone to show off one or two pictures, then suddenly realized, “Wow, I hope they don’t scroll too far to the left or right”? Locked Folder will help Photos users avoid that fear by keeping whatever sensitive pictures you’ve got on the service out of your main photos feed.

With Locked Folder in @googlephotos, you can add photos to a passcode protected space and they won’t show up as you scroll through Photos or other apps on your phone. Locked Folder is launching first on Google Pixel, and more Android devices throughout the year. #GoogleIO pic.twitter.com/yGNoQ8vLdq

Google says the feature will launch first on Pixels but will be coming to more Android phones “throughout the year.” Similar features have been available through third-party apps already, and many Samsung users already have access to a Secure Folder feature included on some Galaxy phones.