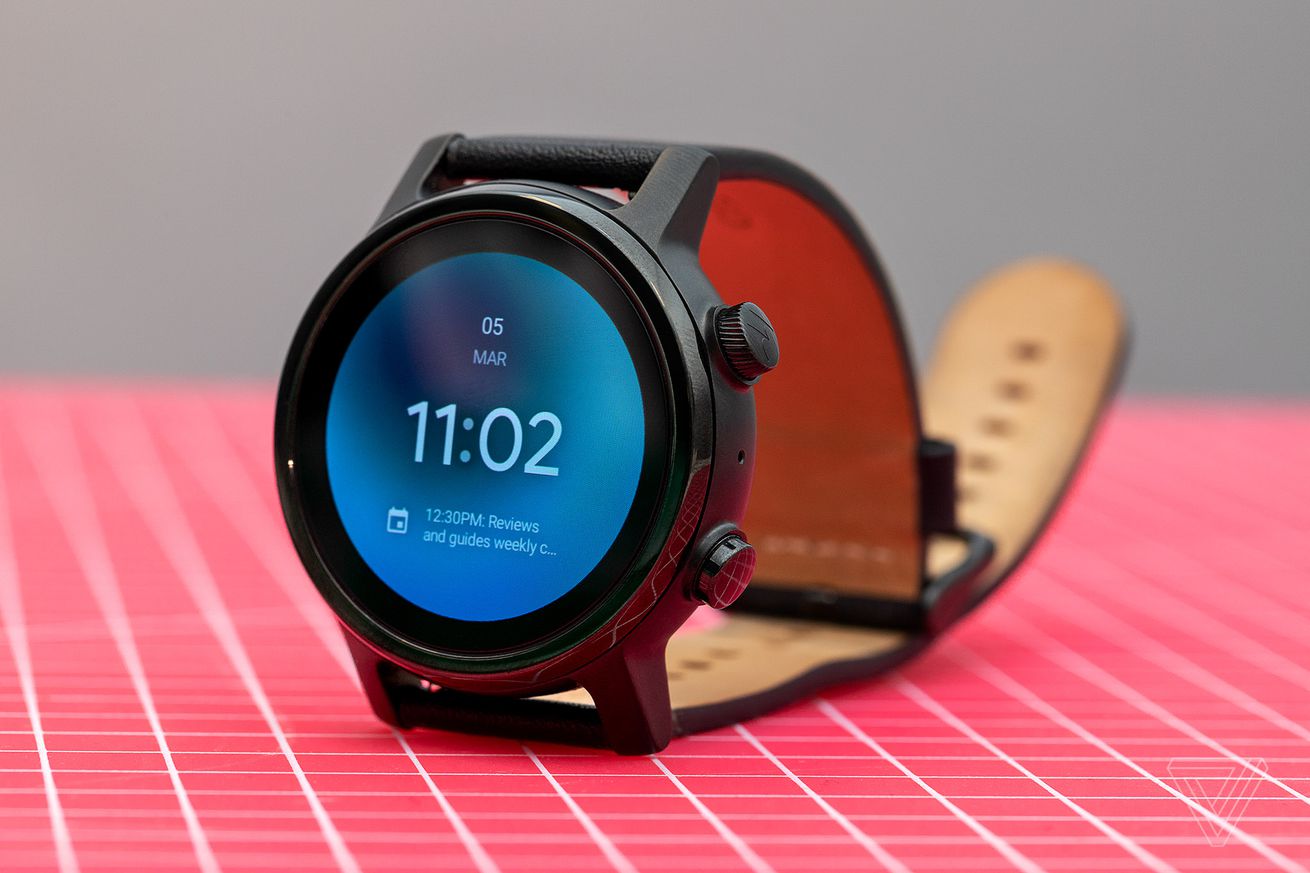 The company is throwing in the towel on Wear OS. It’s trying yet again, this time with Samsung’s Tizen OS helping to fill in the gaps that Google, for whatever reason, can’t. It’s theoretically good news for Android owners interested in a decent smartwatch — but one that’s damning of Google’s lackluster efforts in the smartwatch space to date.

In the years since Google first introduced Wear OS (neé Android Wear), there’s never been a truly good Android-powered smartwatch. Samsung’s Tizen-powered watches have been the best option for years, but they’re ultimately Samsung watches. They still work best with Samsung phones, and while they’re good enough with other Android devices, there’s the friction of extra helper apps that need to be installed to get them to work. A seamless experience, it is not.

It’s obvious why Google would want the benefits of battery life, app support, and performance that Samsung has cultivated over the past few years; but it’s harder to understand why Google hasn’t managed to build any of this itself.

Google is the creator of Android, one of the quintessential software development companies of the modern era, the brains behind the common component for over three billion smartphones around the world. Its resources are practically limitless, and it’s made some serious investments in smartwatch and wearables computing over the years: $40 million on some of Fossil’s secret wearable technologies in 2019, and its recent $2.1 billion to buy Fitbit. (That’s not even counting the rest of Google’s hardware team, which includes its $1.1 billion for the HTC’s smartphone design team, and the existing Pixel hardware group.)

Yet, despite all that hardware, software, and engineering prowess, Google has utterly failed to get its smartwatch platform from being anything other than a curiosity. Part of that can be blamed on the poor silicon support — Qualcomm’s Wear OS-powering Snapdragon chips saw a years-long drought before last year’s Snapdragon 4100 was launched. Exactly one Snapdragon 4100 watch has been launched. Google’s software updates to Wear OS in the past year have been tiny, lackluster features. And there’s still no Pixel-esque reference device to show developers the platonic ideal, although that’s not exactly for lack of trying.

Google reportedly had a Pixel watch in the works at one point, but axed the concept over fears of bringing down Google’s burgeoning hardware ecosystem and software issues. The company also (wisely) chose to not attach its name to LG’s lackluster watches in 2017 either, and the brand has largely languished in obscurity since.

Pixel devices occupy an outsized place in the smartphone world because of what they represent: Google’s pure, unadulterated vision for what Android could be, a place for other manufacturers of more popular phones to aspire to. The same could apply to watches if Google had any inclination to actually try.

But for the past few years, there’s been no cohesive vision for what Wear OS should be; Google hasn’t offered one. And by the looks of the recent Samsung partnership, it’s choosing to punt on the issue entirely, handing off the business of imagining the future of Android wearables to one of its partners instead.

Samsung used to offer an Android Wear watch, until it jumped ship for its own Tizen platform. OnePlus’ recent smartwatch also skips Wear OS entirely. You have to have screwed up badly to get partners to forgo the deep built-in integration and the wealth of apps on the Play Store, but Google has managed to accomplish it with Wear OS.

Maybe the Tizen-hybrid Wear will fix that. It’s certainly a win for Samsung, the hero that gets to provide the essential backbone for Google’s third-act of wearable hardware while reaping the benefits of the massive Android developer community.

And Google does get some big benefits here. There’s one fewer competitor for its future smartwatch platform (something that there were already relatively few of outside of Apple after Google bought Fitbit.) And there’s also the potential of gaining Samsung’s semiconductor expertise for future smartwatch chips, which would certainly help with the Qualcomm issues that the company has had in the past.

But Google hasn’t shown yet that it’ll handle the next phase of its wearables any better than the first two. And it’s a concerning start that a company that’s best known for leading on software innovation had to go and outsource its next wearable operating system to Samsung instead.