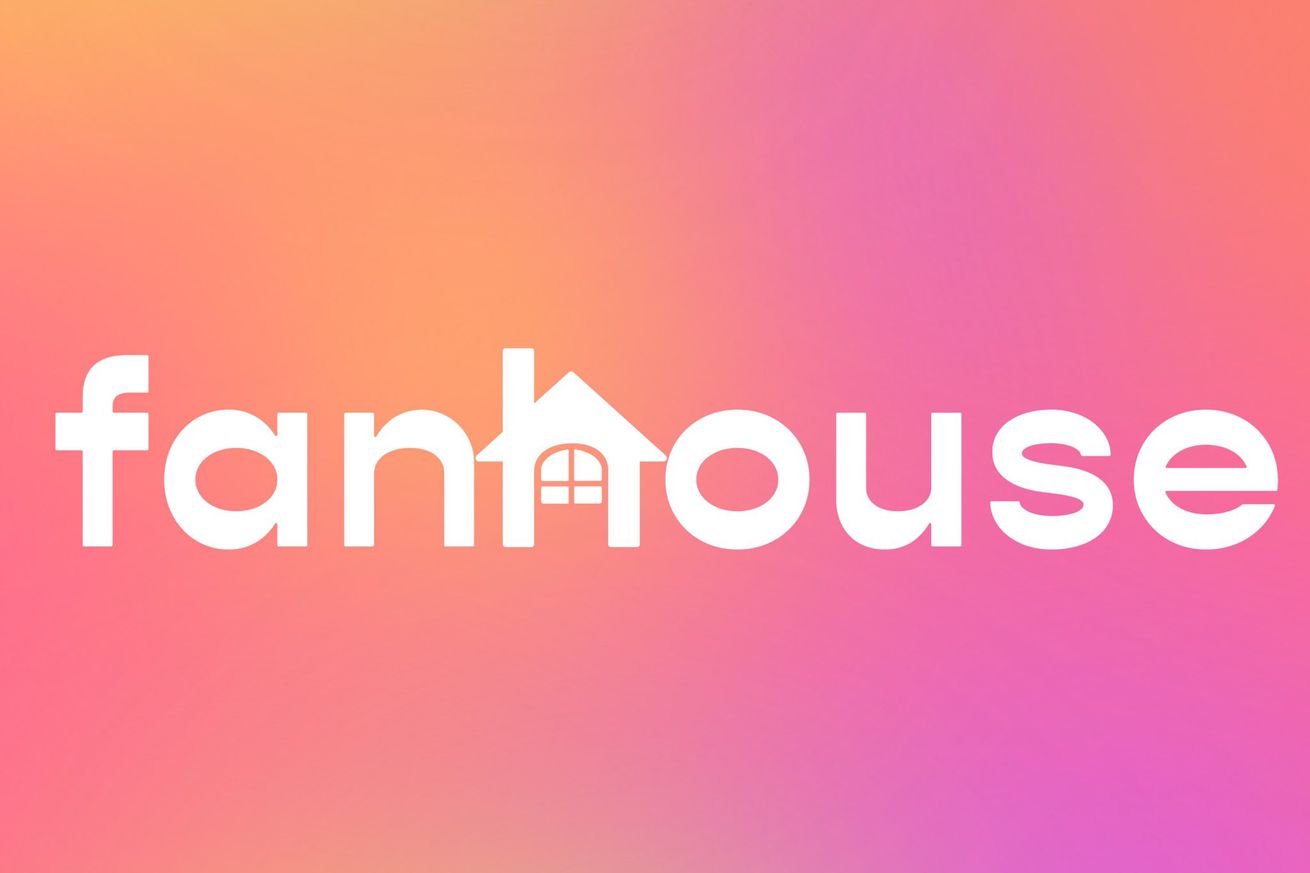 Apple is clashing with the platform Fanhouse over whether it gets to take a cut of in-app payments to creators. The incident underscores just how little Apple understands about the creator economy, with the likely outcome being less money in creators’ pockets — and more money for one of the world’s most profitable corporations.

Founders of Fanhouse — which is basically OnlyFans without the nudity — say the platform will be kicked out of the App Store in August if it doesn’t start forking over 30 percent of the fees people pay creators when purchases are made through the iPhone app. One of Fanhouse’s creators, the streamer Breadwitchery, says that cut would mean losing two months of rent from her earnings to date. The company doesn’t have a lot of options to push back, but it’s launching a campaign today to pressure Apple into easing its rules around payments to creators.

“I use this to pay the bills for my family.”

Fanhouse is only the latest company to clash with Apple over App Store terms that are increasingly viewed as steep and domineering. Sure, it’s a small app, and its disappearance won’t necessarily cause problems for Apple, but the situation speaks to the challenges creator-focused apps face in the App Store. As the creator economy continues to grow, the rules mean Apple will be taking more money from not just businesses, but individuals.

“People are using this platform to survive, starting with me, our very first creator,” Jasmine Rice, a Fanhouse creator and one of the platform’s co-founders, tells The Verge. “I use this to pay the bills for my family. I use this to pay my mom’s medical expenses.”

Fanhouse, which launched in 2020, initially slipped past the App Store bouncers and offered payments on the web without issue. Now that Apple has spotted the potential for profit, it’s given Fanhouse the same ultimatum it gives (almost) everyone else: Fanhouse either needs to pay up or get booted from the store.

Apple often takes a larger cut than the actual platforms

The app only takes a 10 percent cut on its own, so the platform’s creators could soon be earning a whole lot less. Rice says she would be okay with handing Apple a 30 percent cut of Fanhouse’s own profits. But once that 30 percent has to cut into creators’ profits, it starts to hurt people, not just the platform. “This money really means a second job for some people, that they have a place to live, that they can afford tuition,” Rice says. “And we tried to explain this to Apple.”

Fanhouse allows creators to charge a subscription for access to a private social media feed where they can post updates about their life or publish photos and videos. Creators can also earn money from tips, or they can post “locked” updates that fans need to pay to view. Each account also has a public feed that can be viewed without a subscription, which may be why the app was able to slip through the App Store unnoticed until now.

Apple told The Verge it’s working with Fanhouse to bring the app into compliance with its rules. The company referred to its in-app purchase guidelines and said Fanhouse was rejected previously because of a similar violation.

I cofounded @fanhouseapp 8 months ago to empower creators to monetize their content. We pay creators 90% of earnings. Now, Apple is threatening to remove Fanhouse from the app store unless we give them 30% of creator earnings. This is theft and exploitation.

Apple requires a 30 percent cut from in-app purchases of “digital” goods, such as Fortnite skins or Netflix subscriptions, though it has a number of exceptions. The figure is reduced to 15 percent for multiyear subscriptions and apps that earn under $1 million. (Fanhouse has more than $1 million in revenue, but it pays nearly all of it out to creators.) And it’s up to Apple to decide what qualifies as a “digital” good and what doesn’t. For instance, Apple allows Patreon to offer third-party payment solutions for creators rather than use in-app purchases, avoiding the fee. Other apps aren’t afforded that privilege. Apple and Patreon did not respond to a request for comment on the arrangement.

“I think it speaks to a creator illiteracy.”

Apple’s App Store rules didn’t even acknowledge creators until this week. On Monday, they were updated with a new section saying that creator-made content and experiences are allowed in apps — so long as they’re properly moderated and monetized for Apple.

The problem is likely to become more acute as platforms offer more ways for creators to get paid. Twitter plans to take a 20 percent cut from ticketed audio rooms later this year, from which Apple will take another 30 percent if fans pay on their iPhones. Facebook is waiving its cut for the next year on fan subscriptions and other sources of creator revenue, but Apple will still be taking 30 percent when purchases are made through its store. Twitch already hands Apple a 30 percent cut of subscriptions and tips made through iOS, but it hikes prices there so that viewers have to cover the added costs.

Other creator-focused services simply aren’t offered on iOS because of Apple’s rules: Spotify doesn’t let listeners pay for podcast subscriptions, despite offering them, and OnlyFans isn’t available on the platform at all because of Apple’s ban on “overtly sexual or pornographic material.” The newsletter Means of Creation criticized these policies last month, writing that “Apple is now one of the main barriers to independent creators thriving on the internet.”

Apple is currently caught in a legal battle with Epic, the maker of Fortnite, over its App Store fees. Apple is happy with its cut: it brought in $64 billion in revenue last year, according to a CNBC analysis. During the trial, Apple CEO Tim Cook said that allowing other payment options “would in essence give up our total return on our IP.”

“I think it speaks to a creator illiteracy,” says Breadwitchery, a narrative games streamer who works part time as a community manager for Fanhouse. “Those corporations like Apple, do you not think that if you invest in creators and treat them well, they’re going to be motivated to make more content and make more money?”