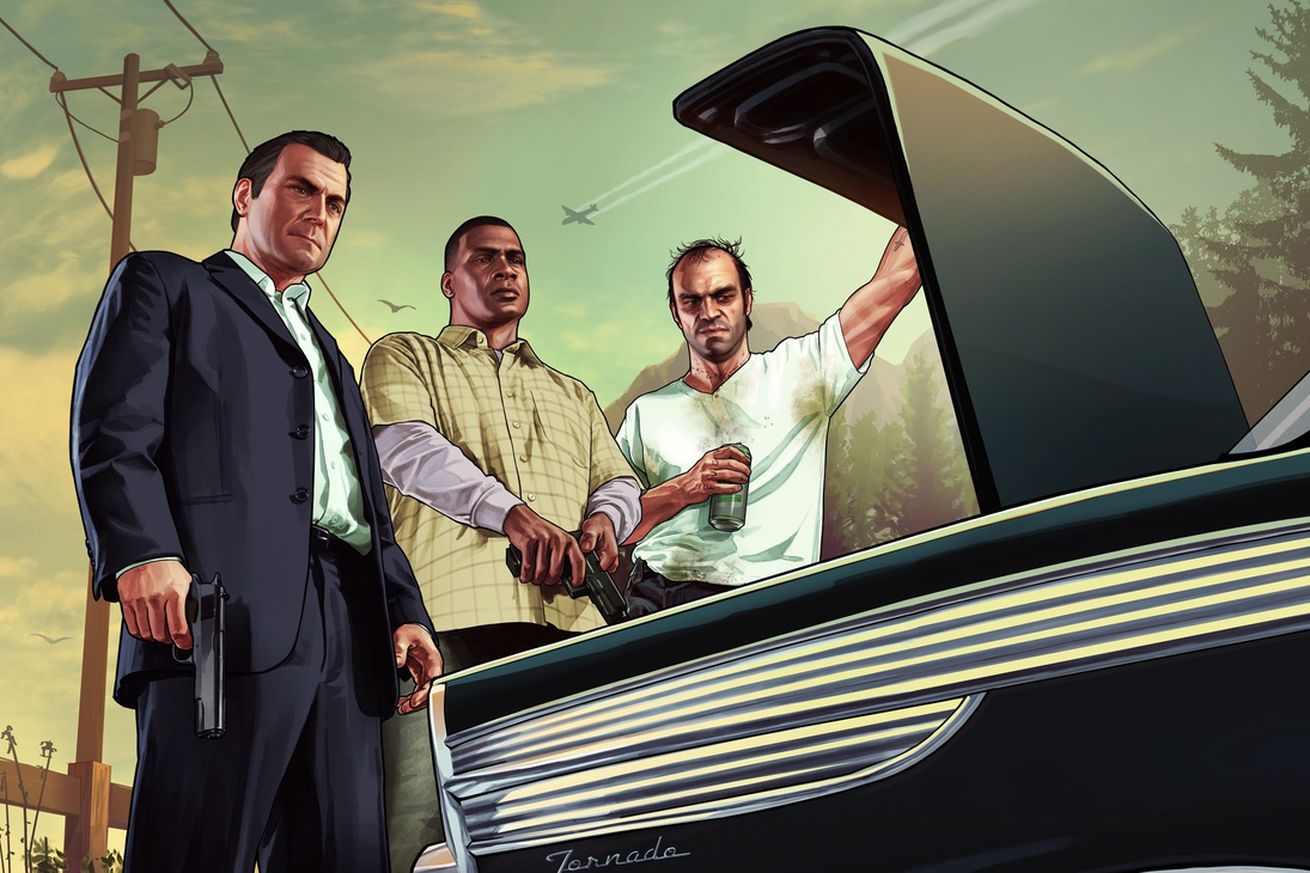 Rockstar Games announced that the PS3 and Xbox 360 versions of GTA Online, the online multiplayer component of Grand Theft Auto V, will no longer be accessible starting December 16th, 2021. Shark Cash Cards, which unlock the in-game currency for GTA Online, will no longer be purchasable on these consoles after September 15th, 2021.

The company said in a press release that shutting down GTA Online for these consoles will “have no impact on access to, or progress within, the Grand Theft Auto V story mode.” You simply won’t be able to go online with the game.

It speaks to the popularity of GTA Online and the massive install base of both PS3 and Xbox 360 consoles that Rockstar Games kept the lights on, so to speak, for so long. These consoles saw the initial release of Grand Theft Auto V almost eight years ago, and its highly anticipated online open-world multiplayer mode debuted a month after launch. All in all, the service has spanned entire console generations.

Since then, it has rereleased on the PS4 and Xbox One in 2014, on PC in 2015, and on November 11th, 2021, it’ll come to the PS5 and Xbox Series X / S consoles. There’s no end in sight for GTA Online on modern hardware. But it’s understandable that, after almost eight years of service on outdated, hard-to-buy consoles, now’s the time to pull the plug.