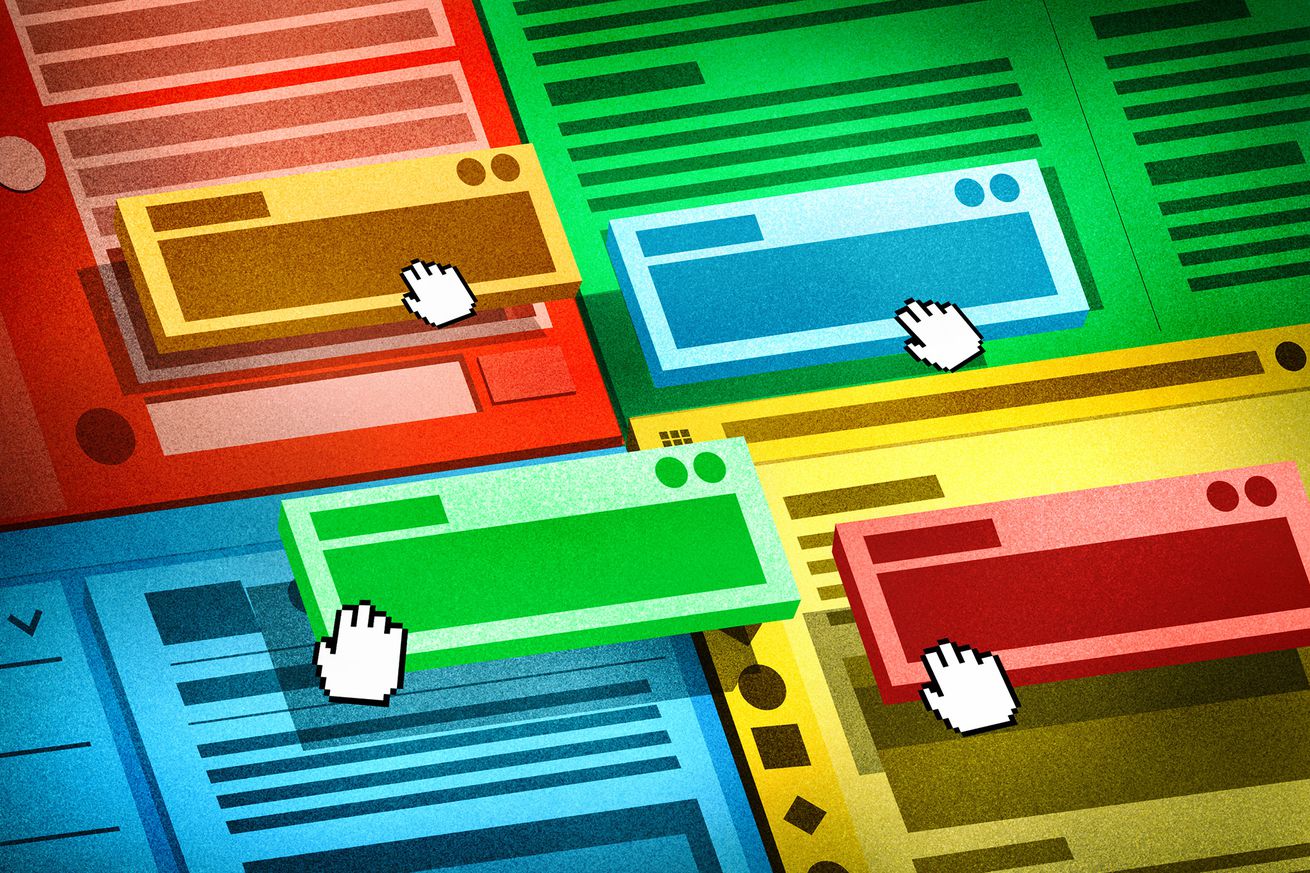 The biggest change to Microsoft’s Office documents in decades is coming to life soon, as the company’s Fluid framework arrives in Microsoft Teams, OneNote, Outlook, and Whiteboard. Microsoft first unveiled Fluid last year, showing how the framework allows blocks of Office content to live independently across the web. That idea is now becoming a reality, with collaborative content that can be copied, pasted, and shared with others.

Instead of tables, graphs, and lists that are static and bound to specific documents, Fluid components are collaborative modules that exist across different applications. They will begin showing up in Microsoft Teams first this summer, embeddable in meetings and chats.

The launch of Fluid documents coincides with employees returning to their offices and the rise of a new hybrid work experience. “We were excited about going hard and fast with Fluid, and then the pandemic hit,” says Jared Spataro, head of Microsoft 365, in an interview with The Verge. “So we largely put a lot of our energy onto Teams, and we think of Teams as the scaffolding that creates the connection, but now as we move back to hybrid, we increasingly believe we need more innovation in what I call the canvas that gets collaboration done.”

What Microsoft has created with Fluid is the biggest change to Office in decades. While Fluid seemed like a great future-facing concept during its reveal last year, watching Microsoft demonstrate it this week has really highlighted how transformative this could be.

Every Microsoft Teams meeting will soon come with a built-in notes experience that’s collaborative. Notes will show up within a Teams meeting or in an Outlook calendar, and anyone on the invite can just start typing away in real time. If you add a task, it immediately syncs to your other tasks across Microsoft 365, and the meeting notes are automatically synced to your Outlook calendar where you can also edit them in real time.

“We want collaboration to be able to start before the meeting starts, so as soon as the invite goes out,” explains Ron Pessner, a director of program management working on Fluid at Microsoft. As the meeting notes in this particular example are live and real time, you can even copy them into an app like OneNote and you’ll still see everyone making edits to them.

This living Fluid component has the potential to shift how everyone gets work done across Microsoft Teams and Office. It’s impressively quick, with no sync time, just like Google Docs. Microsoft has had similar collaboration tools in Office for a while now, but they’ve been restricted to static documents and nothing on this level of freedom.

“We’re going to be launching the components in Teams this summer,” says Pessner. The meeting notes experience will be available in preview later this year, alongside some tests integrating it into the desktop version of Outlook. It’s likely as we see Fluid components roll out, they’ll appear first in Teams and on the web parts of Office before making their way to desktop.

Microsoft is also transforming its Whiteboard app into a canvas to host Fluid components. Whiteboard has long existed as Microsoft’s first big collaborative tool, and this summer it’s being overhauled with the help of Fluid.

New collaboration cursors will appear in Whiteboard, letting you see coworkers’ additions to a document in real time. There’s even a new virtual laser pointer that you can use to get people’s attention, or reaction stickers to make the Whiteboard canvas feel a little more alive.

Fluid components like tables or task lists can also be embedded into Whiteboard, and the entire app will now look and feel the same across all devices and platforms. With Whiteboard, you could almost use the app as a dashboard to watch colleagues editing Fluid components in real time.

This is just the start of Fluid making its way to Microsoft 365, and we’re bound to see more over the course of this year and beyond. It will be particularly interesting to see how Microsoft integrates Fluid more deeply into both Teams and Outlook, the main communications tools used by businesses that rely on the Office suite. If Microsoft gets the integration of Fluid right, it will forever change the way documents are created, shared, and, ultimately, how work gets done.