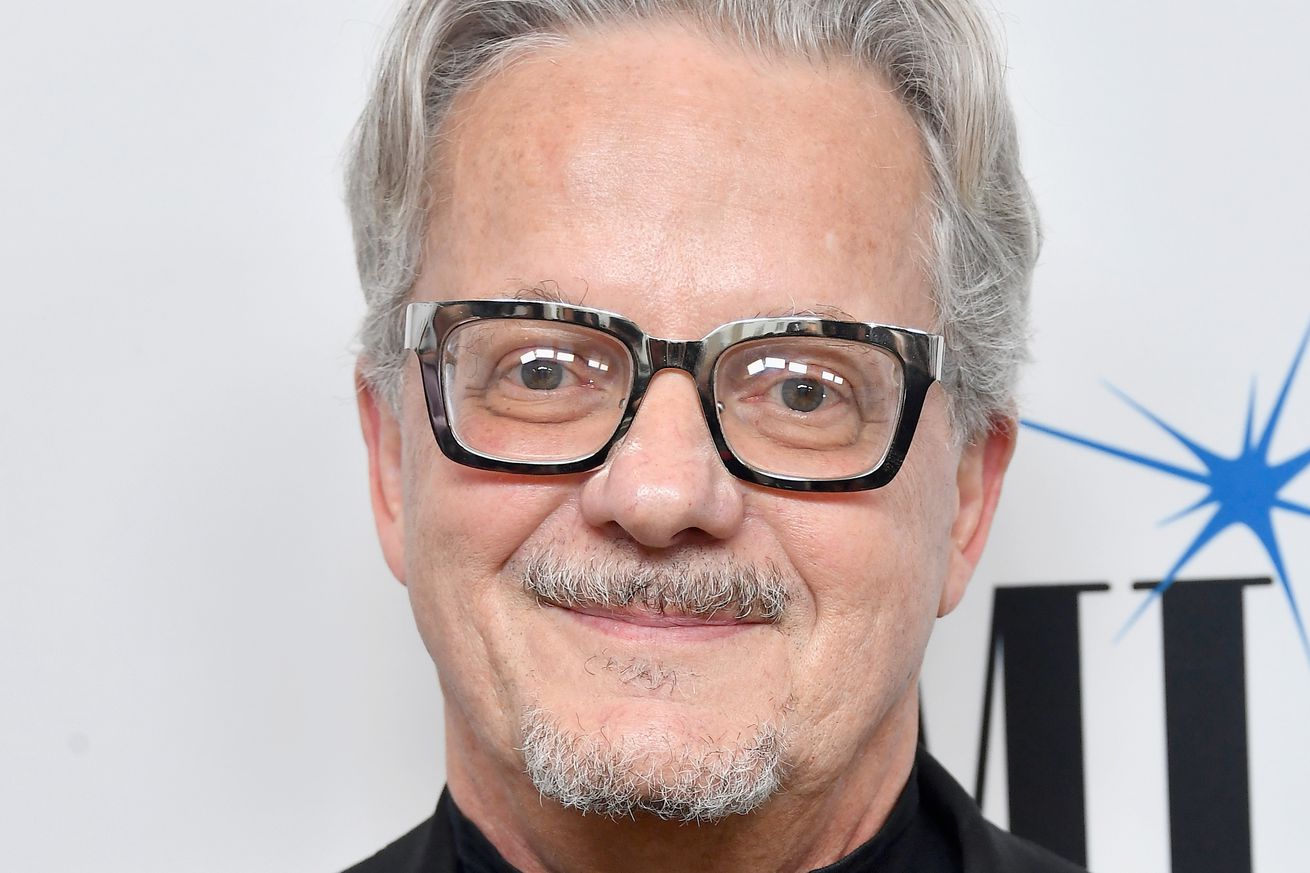 If you’ve spent some time playing Ratchet & Clank: Rift Apart, you might feel like you’re playing a blockbuster family-friendly action movie — and that’s not just because of the game’s many perfectly timed set pieces. Rift Apart is also backed by a sweeping score composed by the legendary musician Mark Mothersbaugh.

You might recognize Mothersbaugh as the co-founder of the band Devo or as the composer of Nickelodeon’s Rugrats. But I suggest you also scroll through his IMDb page. He’s been a jaw-droppingly prolific composer with work stretching back to the 1980s, and he has credits on films (The Lego Movie, Thor: Ragnarok), TV series (What We Do in the Shadows, Dawson’s Creek), and even other video games (Skate 3, The Sims 2).

I recently had a chance to talk to him about his involvement with Rift Apart and what it’s like for him to compose a video game. One key aspect, he says, is that music in a game has to be “something you want to listen to for God knows how many hours.”

That makes sense — you might hear a song over and over again as you’re exploring a level or world, and games can often last dozens of hours. “It has to be something that, if you go away and you hear it in your head, you enjoy that, and it’s not something that’s irritating,” he says. “Because if a piece of music is inferior or not great, and you listen to it long enough, you can get really pissed off at everything, including the game that you were hearing it in.”

I’m only a few hours into Rift Apart, but so far, I’d say Mothersbaugh succeeded in making the music enjoyable to listen to over and over again. Take the game’s main theme: the expansive orchestral anthem wouldn’t feel out of place in the latest Marvel epic, and I haven’t tired of hearing it yet.

The decision to use a full orchestra for the score was intentional, Mothersbaugh says, as it acted as a “glue” to keep the game’s universe feeling cohesive. Throughout the soundtrack, though, he and the audio team added electronic elements and certain melodies to give different areas and planets unique identities.

I’m currently working through a mining-themed world, for example, and there’s a lot of heavy percussion to evoke the sounds of an active mine. But when I hop into one of the game’s special “pocket dimensions,” which are optional puzzle platformer rooms (kind of like the FLUDD-less levels in Super Mario Sunshine), the music takes on a more ethereal tone as I jump on disappearing platforms.

Mothersbaugh also has to think about game music differently because of the interactivity of the medium, as opposed to a static film. “You’re always gonna see that film in one shape or one size,” he explains. Video games, on the other hand, can be “plastic and amoebic and alive.” And as a result, the music is “intimate to each person because it’s developing with them, and they’re part of it.”

“It’s kind of like an insight into your world.”

Mothersbaugh’s music doesn’t just add color to a world the player is exploring, though. He says the way music builds in a video game can reflect how it takes shape in his own head. “When you start level one — boom — the game starts, and you’re hearing the very first pass on a piece of music,” he says. As the characters advance through the levels and improve their abilities, the sounds get more layered and complex. This is meant to mirror a composer discovering and improving on their music. “It’s kind of like an insight into your world,” Mothersbaugh says.

This concept of music you can listen to repeatedly is particularly challenging for Mothersbaugh, who has a low tolerance for music that he doesn’t like. “If I listen to something I wrote, and an hour later, I can’t stand it anymore, then I’m kinda like, ‘You know what? This doesn’t deserve to be anywhere.’” A day before our interview, he happened to hear the soundtrack again at a listening party. “I thought, ‘Oh, this is good. This is a strong score,’” he said.

Ratchet & Clank: Rift Apart is available now on the PS5. If you want to hear the Rift Apart soundtrack for yourself, it’s available on many streaming services.