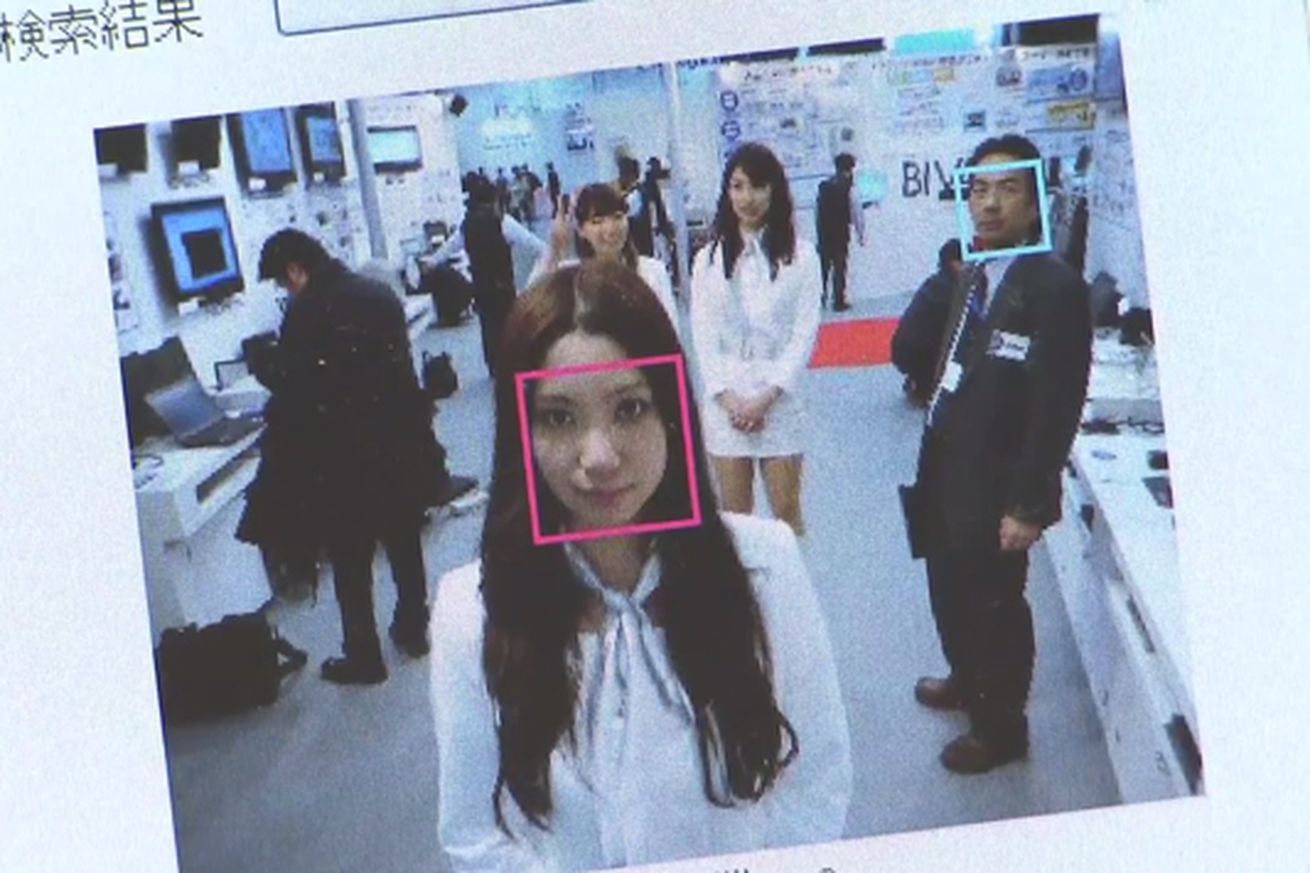 The US Department of Commerce has sanctioned 14 Chinese tech companies over links to human rights abuses against Uyghur Muslims in Xinjiang, including one backed by a top Silicon Valley investment firm.

DeepGlint, also known as Beijing Geling Shentong Information Technology Co., Ltd., is a facial recognition company with deep ties to Chinese police surveillance, and funding from US-based Sequoia Capital. Today the Commerce Department added it to its Entity List, which restricts US companies from doing business with listed firms without a special license. Sequoia did not immediately respond to a request for comment.

DeepGlint co-founded a facial recognition lab in 2018 with Chinese authorities in Urumqi, the capital of Xinjiang, according to the South China Morning Post. It has also gained international bragging rights through the US National Institute of Standards and Technology’s (NIST) Face Recognition Vendor Test. DeepGlint claimed top accuracy in the test as of January 2021, giving it a potent marketing tool in the security and surveillance industry.

While DeepGlint has been accepted for a public offering on Shanghai’s STAR stock exchange, the firm hasn’t seen the commercial success of other AI startups in the country, explained Jeffrey Ding in his ChinAI newsletter last month. Since the firm is so heavily invested in government work, it has to follow slow government procurement cycles and is unlikely to score huge infrastructure projects, Ding writes.

Sequoia Capital has funded another company that later ended up on the Entity List. In 2020, Sequoia-backed Yitu Technology was added to the list for similar human rights abuses. Sequoia invested in DeepGlint back in 2014, before China’s genocide of Uyghurs had come to light. (The same year, Bill Gates also referred to the startup as “very cool,” according to KrAsia.)

The Commerce Department also sanctioned Xinjiang Lianhai Chuangzhi Company and Chengdu Xiwu Security System Alliance, two subsidiaries of Chinese military contractors. They both offer surveillance equipment and services, according to their websites and academic reports. Xinjiang Lianhai Chuangzhi Company created an AI-powered checkpoint system that is able to track Uyghurs as they move around cities, according to a report from the Italian Institute for International Political Studies.

Another firm sanctioned today is Leon Technology, a surveillance company that was controlled by Chinese AI giant SenseTime until its role providing oppressive technology in Xinjiang was reported in 2019. SenseTime then divested its 51 percent stake in it.

The Commerce Department sanctions also included nine other Chinese companies for national security reasons, as well as companies in Iran, Russia, and Canada, among other countries.