How my portable projector almost made football come home 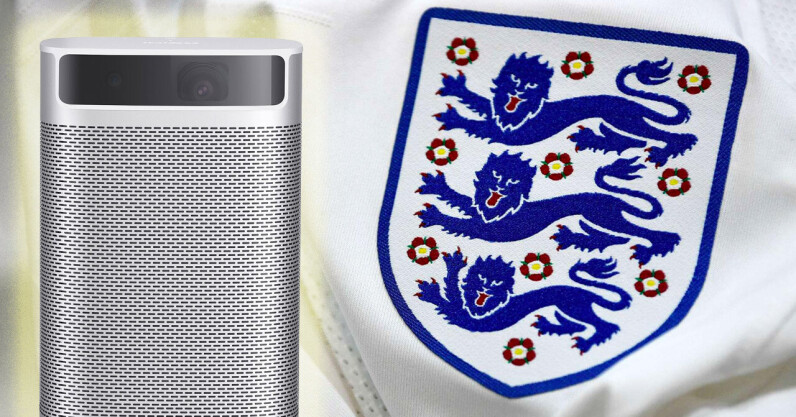 This is adapted from Plugged In, TNW’s bi-weekly newsletter on gear and gadgets. Subscribe to it here. Pals, it hurts. Oh god, it hurts: England lost the final of the Euro 2020 championship. Yes, it might have happened over a week ago now, but some things take time to heal. On one hand, my overriding emotion remains a hearty oof… Live footage from how I’ve felt over the past week. …but on the other? I’m somehow actually… overflowing with joy? Not only was this the first final the men’s football team reached since 1966 (woo!), but the current crop of players represent England in……