How Tesla will open up its Superchargers to other EVs 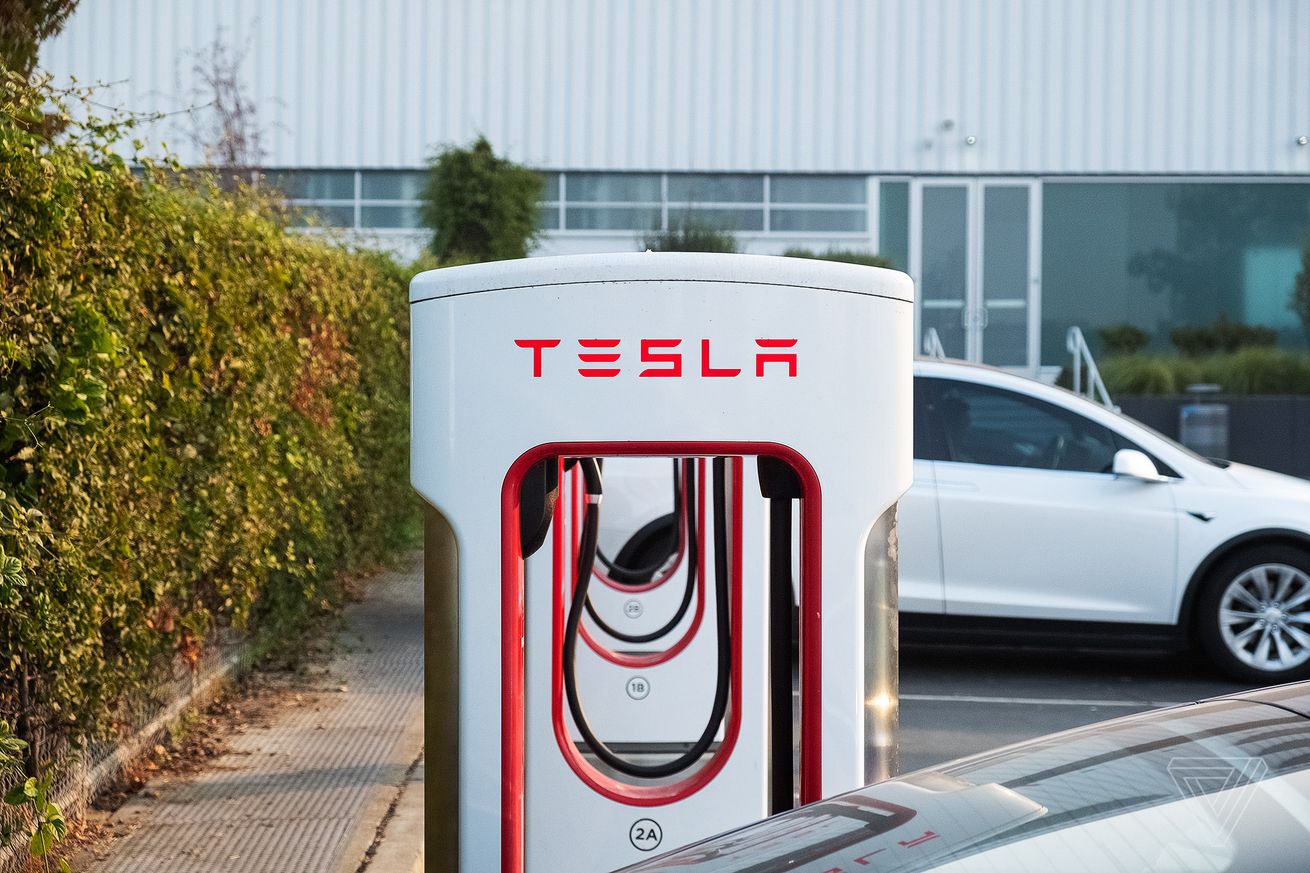 Tesla CEO Elon Musk has, for years, talked about opening up his company’s vast Supercharger network to other electric vehicles. But earlier this month, Musk tweeted that Tesla plans to do this “later this year,” and this week, he finally offered some details about how it might work.

It will be “real simple,” Musk claimed on an investor call Monday. Owners of other EVs will be able to charge at a Supercharger station by using the Tesla app — which, right now, is geared toward people who’ve purchased the company’s products. That’s about all Tesla will have to do to make this possible in Europe and China, where there are standardized charging cable connectors, Musk said. (Tesla has already committed to opening up the network in Norway.)

But Tesla has a proprietary connector in North America, so non-Tesla vehicles here will need an adapter. That could be up to the other automakers to make; Musk has previously said that Tesla has held talks with other automakers about sharing costs in order to open up the Supercharger network, and in 2018, he said competitors would have to be “able to accept our charge rate and our connector, at least have an adapter to our connector.” Tesla may still make its own, as Musk said he anticipates making them available at Supercharger stations as long as “people don’t sort of steal them or something.” (Tesla energy lead Drew Baglino assured his boss on the call that his team “has a good solution for that.”)

We created our own connector, as there was no standard back then & Tesla was only maker of long range electric cars.

That said, we’re making our Supercharger network open to other EVs later this year.

This adapter would likely have to be certified (something typically done by third parties like UL) and some basic software written to handle the “handshake” that happens between a car and the charger before electrons start flowing.

If Tesla allows other electric vehicles to charge on the Supercharger network, it could be a big boost for the nascent — but growing — EV market. The company has already built out almost 3,000 stations and nearly 27,000 connectors worldwide, which can charge at faster rates than most other networks.

Plenty of already-open charging networks like EVgo, ChargePoint, and Blink have recently gone public and plan to use much of that fresh funding to expand their networks. But unlocking the Supercharger network to owners of other EVs could more immediately help alleviate the twin headaches of finding available (and working) chargers and time spent charging.

It could be a financial boon for Tesla, too, as Baglino said on an investor call Monday. “Increasing the utilization of the network actually reduces our costs, which allows us to lower charging prices for all customers, makes the network more profitable, allows us to grow the network faster. That’s a good thing there,” he said. Something that went unsaid: the possibility that opening up the network could make Tesla’s superchargers more appealing to government subsidy programs. (President Biden has said he wants to build 500,000 charging stations as part of a $15 billion investment in the technology.)

There is at least one big potential hangup for this plan, though: capacity — not the energy kind, but the how-crowded-will-Superchargers-get kind.

As Tesla’s vehicles become more popular, Supercharger stations in some big cities have gotten crowded. In some respect, that’s good for Tesla — hanging out at Superchargers while you charge is a great way to meet other potentially like-minded Tesla owners, which, in turn, helps grow the company’s legion of devotees. But waiting in line only to then wait again while you charge is a drag, and things will only get more crowded if Tesla opens up the Supercharger network to other EVs.

To solve this, Musk said Tesla may play with dynamic pricing. For instance, the company could jack up prices if your EV charges at a slower rate than a Tesla because, as Musk said Monday, the “biggest constraint at Superchargers is time.”

“This is a lot of work for the Supercharger team”

The bigger blocker, Musk said, is that Tesla is making cars at a faster rate than it’s building new Supercharger stations. Opening the network is “only useful to the public if we’re able to [build Superchargers] faster than Tesla vehicle output,” he said. “So this is a lot of work for the Supercharger team.”

Access to a large, exclusive network of fast charging stations has long been one of the selling points of buying a Tesla, which could make this transition a tricky one, according to Karl Brauer, executive analyst at iSeeCars.com. “Elon will have to balance his desire to widen EV charging access — and increase Tesla’s revenue — with keeping his owner body happy,” Brauer said in an email to The Verge. “That may be a bridge too far, even for Elon.”

But opening up the network could also be a powerful marketing tool for a company that famously doesn’t spend money on traditional advertising, Autotrader executive editor Brian Moody said via email.

“I bet it leads to more Tesla buyers long term.”

“The smart thing about this idea is that it gradually exposes motorists, especially those who are already interested in EVs, to the Tesla brand. I bet it leads to more Tesla buyers long term,” Moody wrote.

As much as an exclusive Supercharger network has been a selling point for Tesla, Musk maintained on Monday that he always hoped to open it up to other electric vehicles — and took a shot at another Silicon Valley giant in the process. “Our goal is to support the advent of sustainable energy. It is not to create a walled garden and use that to bludgeon our competitors, which is sometimes used by some company,” he said, before fake coughing and adding: “Apple.”

It’s something that those other charging networks have also anticipated. In a recent financial filing, EVgo admitted that Tesla opening up its Supercharger network “could further reduce demand for charging at our sites.”