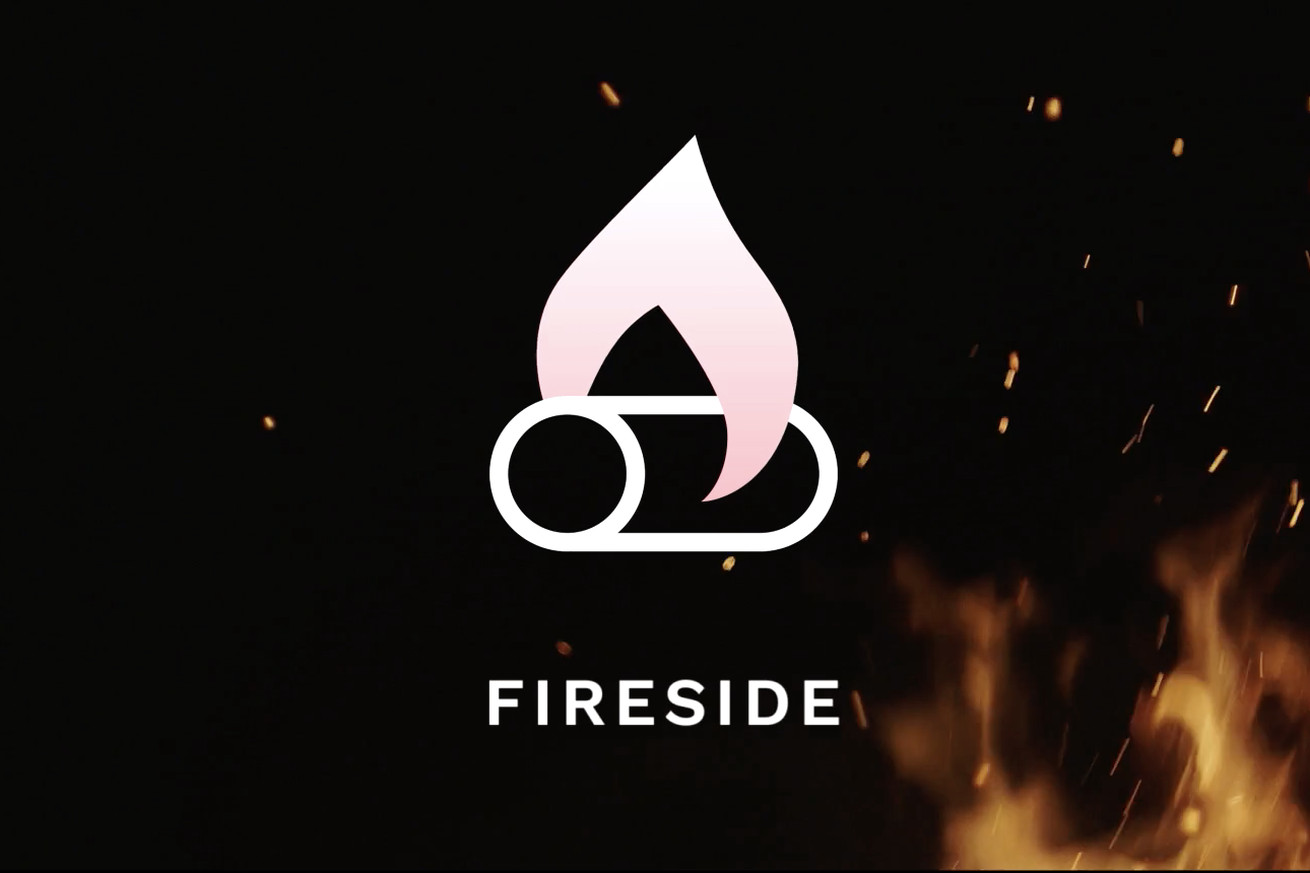 The Mark Cuban-funded and co-founded audio app Fireside has yet to publicly launch, but already it’s asking the limited creators on its platform for money. In an email sent to users late last night and viewed by The Verge, co-founder and CEO Falon Fatemi says she and the team are accepting investments through the month of August from anyone who’s interested.

“If you believe in our vision, this is your chance to be part of it,” she writes. “Put your money where your mouth is :) (We did.)”

The email says more details are to come and doesn’t disclose the deal terms, how the investments will work, what the app’s valuation is, or how much the team is hoping to raise. But the email does also make a couple other announcements about the future of the app and its vision.

Next week, at the conference Podcast Movement, Fatemi says she and Cuban will take the stage to announce a partnership with podcast hosting service Libsyn. As The Verge reported in March, Fireside hosts live audio chats similarly to Clubhouse and allows users to record those conversations. The team had told creators it planned to allow them to distribute their files as RSS-based podcasts, and the Libsyn partnership appears to be the solution for that goal. Fatemi says users will be able to optionally distribute their shows as a podcast with “one tap.”

Additionally, she says the team has arranged a deal with audio hardware company Rode to offer users discounts on various equipment. Again, no details were provided.

A Fireside spokesperson declined to comment. We’ve also reached out to Libsyn and Rode and will update if we hear back.

Meanwhile, the Fireside app launched on iOS last week in a closed beta. Users who download the app can sign up with their phone number and email to try to get off the waitlist. Fatemi writes in her email that the app is very much not like Clubhouse, Facebook Live Audio Rooms, or Twitter Spaces.

“As many of you know the early media speculation miscategorized us as social audio — as many of you have stated we are creating an entirely new category,” she writes. What exactly that new category is, I’m unclear. You can see a teaser trailer for the app below, which focuses on digital creators owning their work.

Still, despite Fireside’s ownership goals, podcasting newsletter Podnews flagged last week that some of the app’s terms stood out as not creator friendly. Notably, Fireside and associated parties may use the “recordings, including your name and likeness, for any commercial and non-commercial purposes (including the creation of NFTs), including to use, reproduce, distribute, and license to others in accordance with Fireside’s Terms of Service, in any manner of media whatsoever now or hereafter known, without further compensation or permissions.”

The terms also seem to give Fireside ultimate ownership of recordings that happen in the app, and an arbitration clause is included, as well. Some of these details might be standard, but again, they stand out because of Fatemi’s stated interest in freeing creators from binding ownership agreements.

It’s unclear when Fireside will publicly launch, arguably the detail everyone wants to hear.