Xiaomi invests in a second self-driving company within three months 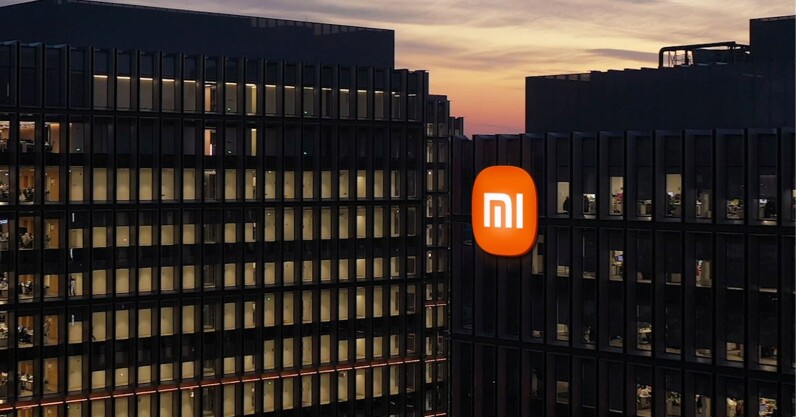 After establishing its might in the smartphone business, Xiaomi wants to make a dent in the mobility industry through various investments. On Monday, the company participated in a pre-series-A round of investment into a self-driving company called Geometrical Partner. Xiaomi led the $62 million investment along with Matrix Partners China and Baidu Ventures. The self-driving car startup was founded in 2018, and provides L2-L4 level of autonomous driving solutions in hardware and software. As per 36kr, it used self-developed 4D millimeter wave imaging radar instead of traditional millimeter wave. The startup is also working with various car manufacturers to install its systems…