Google considered buying ‘some or all’ of Epic during Fortnite clash, court documents say 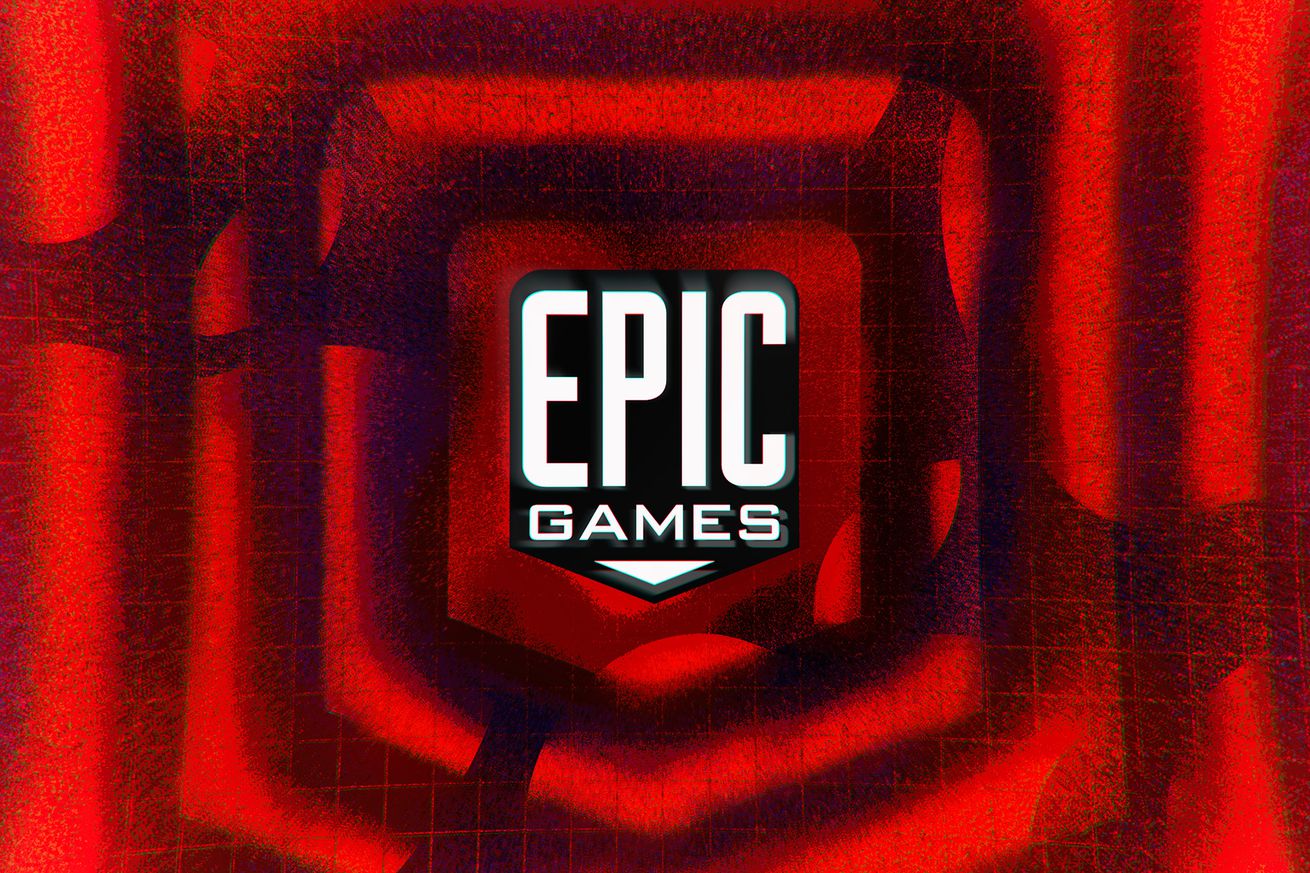 Google considered buying Epic Games as the companies sparred over Epic’s Fortnite Android app, according to newly unsealed court filings. Last night, Google lifted some of its redactions in Epic’s antitrust complaint against Google, which Epic amended and refiled last month. The complaint still omits many details about Google’s dealings with specific companies, but the new details reflect internal Google communications about competition on the Android platform.

Epic claims Google was threatened by its plans to sidestep Google’s official Play Store commission by distributing Fortnite through other channels, and in an unredacted segment, it quotes an internal Google document calling Epic’s plans a “contagion” threatening Google. Here’s Epic’s description of the situation:

Google has gone so far as to share its monopoly profits with business partners to secure their agreement to fence out competition, has developed a series of internal projects to address the “contagion” it perceived from efforts by Epic and others to offer consumers and developers competitive alternatives, and has even contemplated buying some or all of Epic to squelch this threat.

The internal messages discussing that possibility remain secret, and the complaint doesn’t indicate that Google ever reached out to Epic with these plans. It also doesn’t give a timeframe for the discussion — although it presumably happened after Epic started its plans to launch Fortnite on Android in 2018. In a tweet after this article’s publication, Epic CEO Tim Sweeney said the plan “was unbeknownst to us at the time.”

This was unbeknownst to us at the time, and because of the court’s protective order we’re just finding out now about Google’s consideration of buying Epic to shut down our efforts to compete with Google Play.https://t.co/HSS1edUrQm

Epic has also alleged that Google offered it a “special deal” to launch Fortnite on the Play Store. In another unsealed section, the complaint describes a Google Play manager reaching out to Epic about its plans to sideload Fortnite — and apparently admitting that sideloading is a “frankly abysmal” experience in the process.

One manager contacted Epic’s Vice President and Co-Founder to gauge Epic’s interest in a special deal and, among other things, discussed “the experience of getting Fortnite on Android” via direct downloading. The manager’s call notes state that she viewed direct downloading Fortnite as “frankly abysmal” and “an awful experience”, and that Epic should “worry that most will not go through the 15+ steps.”

Another section says that “staff members have acknowledged internally that the difficulty Google imposes on consumers who wish to direct download leads to a ‘[p]oor user experience,’ in that there are ‘15+ steps to get app [via sideloading] vs 2 steps with Play or on iOS.’”

Overall, “Google understands that the myriad barriers it erects to direct downloading have the effect of protecting its app distribution monopoly and limiting developers’ ability to distribute their apps,” Epic alleges in its complaint.

In an internal document titled “Response to Epic”, a Google employee explained that the “install friction” associated with direct downloading was “not only a bad experience” for users but that Google knew “from its data that it will drastically limit [Epic’s] reach”. The document goes on to explain that “[f]uture [Fortnite] updates will be challenged re: targeting, update experience via web”; that the direct downloading approach was “most associated with malicious apps”, which would be “incompatible with [Epic’s] brand/demographics”; and that “[t]he approach will create significant user confusion, since [Google Play] will still attract [billions] of users who will search for Fortnite and run into deadends that aren’t clear how to resolve”.

Epic’s lawsuit was recently linked with a much bigger state antitrust complaint against Google. Like Epic, a group of state attorneys general alleges that Android is much less open than Google claims, saying it cuts create deliberate barriers — including Android phone features and deals with phone makers — to restrict third-party app stores and discourage downloading apps directly.

Google also removed some redactions in the state complaints, mostly relating to its internal descriptions of how Android works. In a 2017 presentation about Amazon’s App Store, for instance, Google apparently noted that “if we were honest we would admit that most users and developers aren’t consciously ‘choosing’ they are going with the default.” And in 2019, it referred to Apple and Android as “new closed internet ecosystems” that “centralized content distribution via app stores… [and] payments via app store services” — although the larger context of those remarks isn’t clear.

Google has strongly denied the claims in both suits. “The open Android ecosystem lets developers distribute apps through multiple app stores. For game developers who choose to use the Play Store, we have consistent policies that are fair to developers and keep the store safe for users,” it said in a previous comment on Epic’s amended filing. “While Fortnite remains available on Android, we can no longer make it available on Play because it violates our policies. We will continue to defend ourselves against these meritless claims.”

Epic filed lawsuits against both Apple and Google last year after it introduced a new Fortnite payment system that sidestepped their payment systems and in-app purchase commissions, leading both companies to kick Fortnite off their mobile stores. (Fortnite is still available on Android devices via sideloading.) Epic’s case against Apple went to trial in May and is currently awaiting a ruling from the court.