Report finds Doximity, a social network for doctors, is riddled with anti-vaccine comments 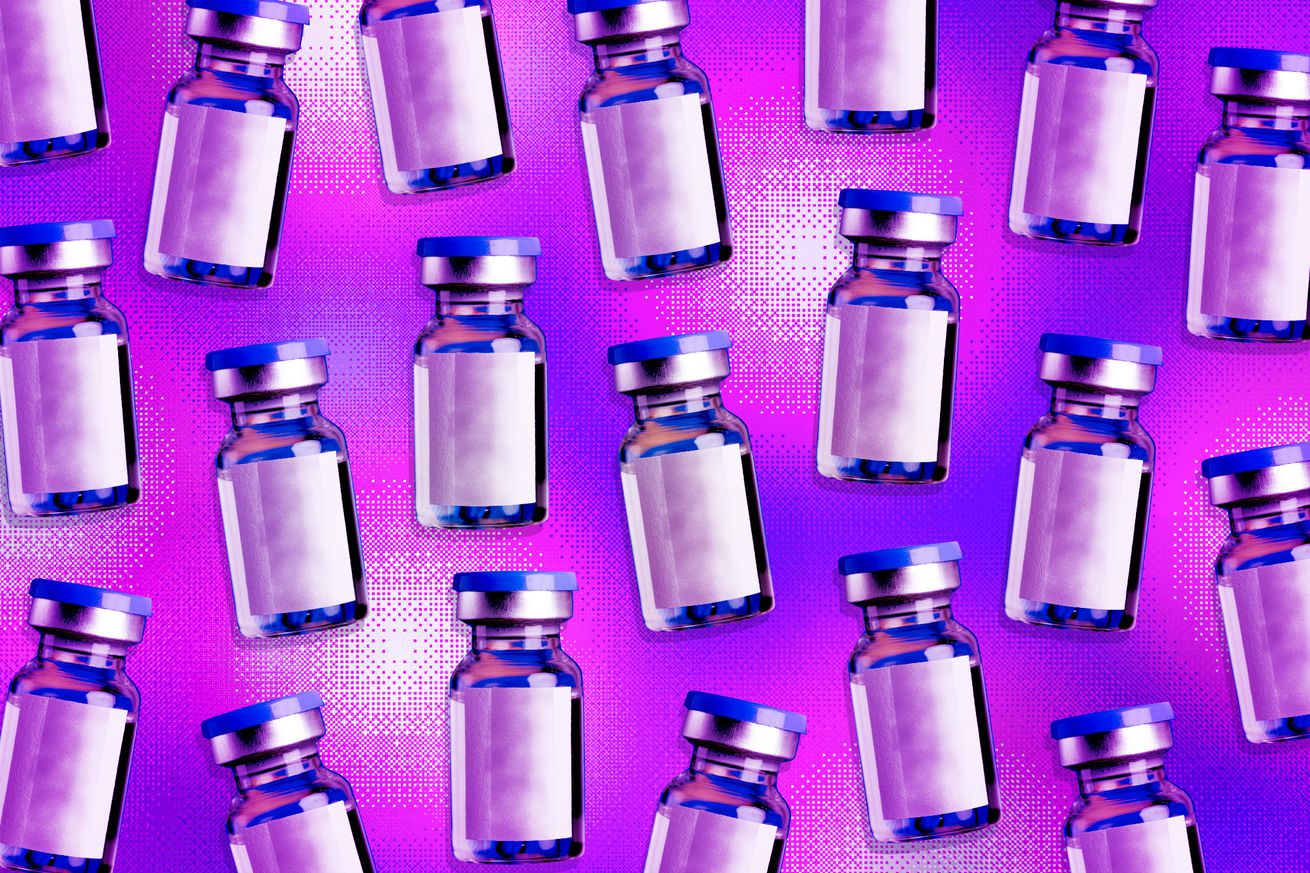 A social media site for doctors is seeing “hundreds of comments”— many with false claims and conspiracy theories— on posts about the COVID-19 vaccine and the pandemic, according to a new report from CNBC. Doximity is limited to healthcare professionals in the US— it verifies members before they can join— and no one who posts to the site is anonymous.

Doximity also doesn’t allow users to post articles or stories; instead it posts items from medical and science publications and mainstream news articles. Each user has a feed of aggregated content that is customized for them, based on the user’s preferences including area of medical practice.

But Doximity members can comment on articles, which is where the misinformation and conspiracy theories seem to proliferate, CNBC reported. For instance, it found comments on a recent article about face masks for children included many from doctors who oppose the vaccine, saying masking children was “ridiculous” and “a form of child abuse.”

This, despite the overwhelming evidence and guidance from public health organizations that masks help prevent the spread of the virus, and, the fact that there isn’t yet a COVID-19 vaccine approved for children under 12 years old. And, despite rules in Doximity’s own community guidelines which list “spreading false or misleading information” as grounds for removal from the site.

Doximity is scheduled to release its first-quarter results on August 10th. The company, which was founded in 2010, launched its IPO in June, and said in its prospectus that it had 1.8 million members, which included 80 percent of physicians in the US.

A spokesperson for Doximity wrote in an email to The Verge that the company has community guidelines in place that are meant to keep the site a safe, respectful environment. “While we encourage our members to share their views in our comments section, we explicitly prohibit the sharing of medical misinformation,” the spokesperson added. “Our policies reflect Doximity’s strong commitment to addressing and removing medical misinformation. As such, we employ a rigorous clinical review process, staffed by physicians, to evaluate member comments that are flagged as being potential misinformation.”