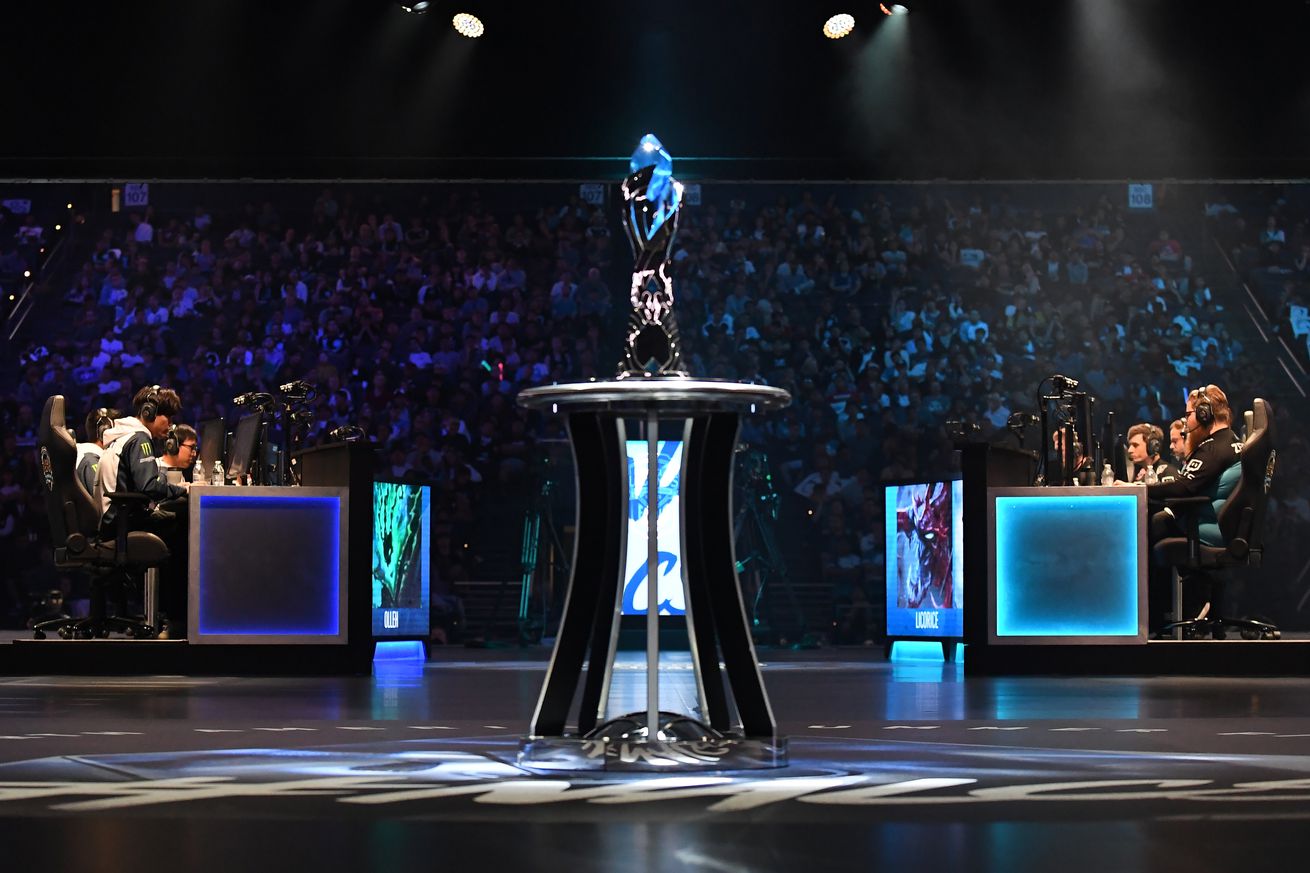 Riot Games announced Saturday that the final two matches of the League of Legends US Championship Series (LCS), which are slated for later this month, will no longer be held with fans at the Prudential Center in Newark, New Jersey, “due to the rise of COVID-19 cases in the United States.” The matches will instead be held at the LCS Arena in Los Angeles. Current ticket holders will be issued full refunds.

“We scheduled the LCS Championship as a road show with fans and made the decision to move forward based on the very promising roll-out of the COVID-19 vaccine in the Spring,” Riot Games said in its announcement, adding that it had been monitoring the recent uptick in cases. “Given the current state of affairs, we cannot in good conscience conduct a massive fan event at this time. After much consideration, it is with extreme disappointment that we’ve elected to relocate the LCS Championship event from the Prudential Center to the LCS Arena.”

A Riot Games spokesperson said in an email to The Verge on Saturday that there would be “no ticket sales for this event,” and confirmed it would not have a live audience of fans at the new venue.

During the coronavirus pandemic, the league moved to an all-virtual format where players competed online. It moved the spring championship event to in-person, holding the final two matches of the April Midseason Showdown tournament at the Greek Theater in LA, but without a live audience. For much of the summer, players competed in-person at the LCS Arena with no fans in attendance, but returned to remote play late in July because of positive COVID tests associated with people connected to Immortals and an unnamed team.

Chris Greeley, Riot Games’ head of esports for North America and Oceania and the LCS commissioner, told The Verge in July that while the league didn’t have a specific backup plan in case COVID cases spiked, it was ready to make changes if necessary. “There’s no pandemic playbook, so it’s hard to start to put those contingency plans in place because there’s no known set of variables,” he said at the time.

Riot said in its announcement that it had hoped to reunite fans in a celebration of the game. “Unfortunately, the persistence and rapid spread of the COVID-19 delta variant has forced us to table that reunion for now. Our fans deserve nothing less than a high-quality LCS event experience full of excitement, connectivity and joy. After assessing the risks, no set of protocols or plans allowed us to deliver that event without jeopardizing the health of our teams, staff and fans.”