Apple and Google split with startups over antitrust bill 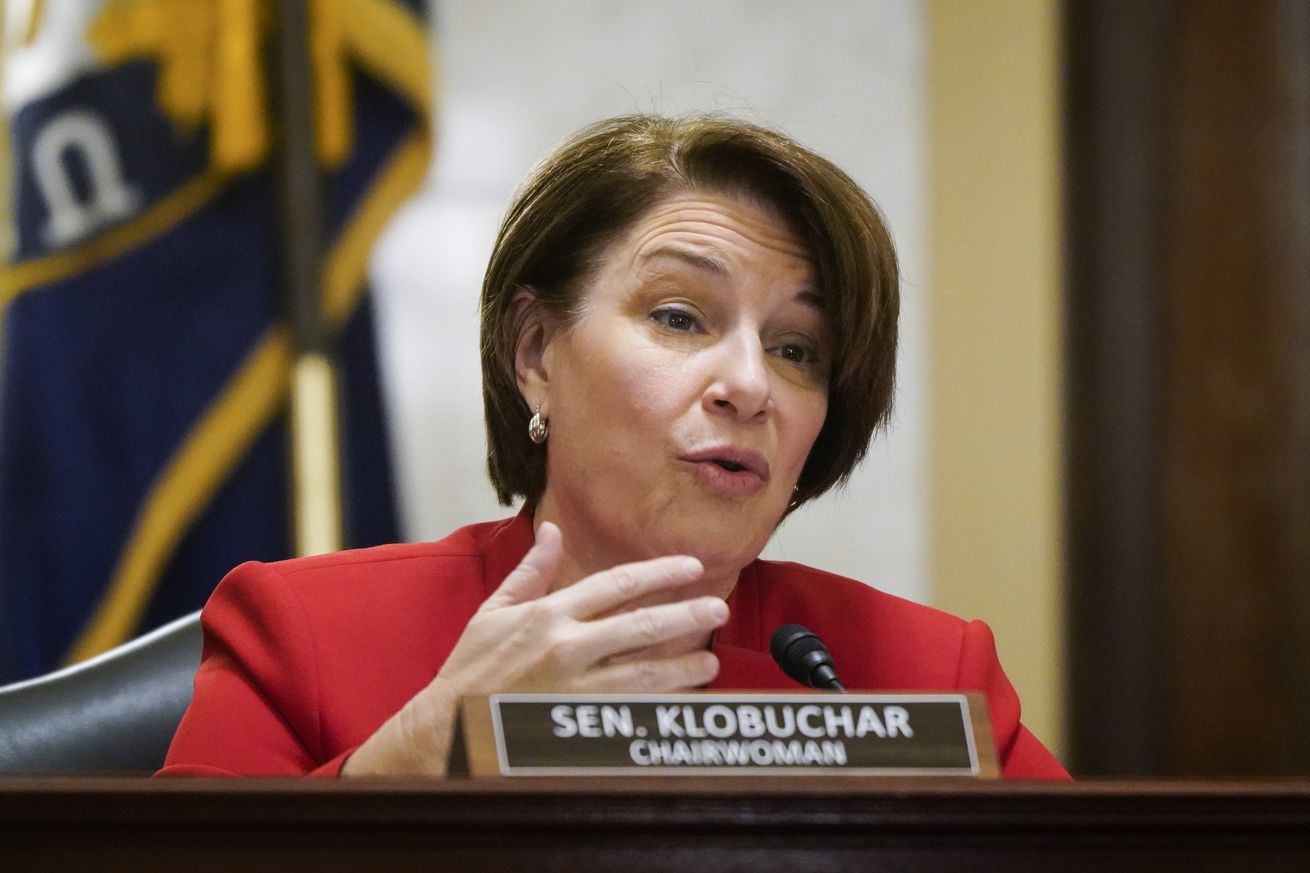 As the Senate Judiciary Committee inches towards passing legislation that could loosen Big Tech’s grasp on consumers, Big Tech is expectedly outraged. Both Apple and Google have written letters publicly opposing new pieces of legislation, while a coalition of smaller tech companies has voiced their support.

The outcry comes in response to two pieces of proposed legislation: The American Innovation and Choice Online Act, which prevents Big Tech from favoring their services over others, and the Open App Markets Act, which aims to promote competition on app stores.

Apple’s senior director of government affairs, Tim Powderly, penned a letter, viewed by Bloomberg, to Senate Judiciary Committee Chair Dick Durbin (D-IL), Antitrust Subcommittee Chair Amy Klobuchar (D-MN), the panel’s ranking Republican, Chuck Grassley (R-IA), and the subcommittee’s ranking Republican, Mike Lee (R-UT), criticizing the legislation. Powderly says the bills, particularly the Open App Markets Act, would be detrimental to the safety of the App Store, as it would allow users to sideload apps, also known as downloading an app from a third-party source. Since these apps exist outside of the Apple ecosystem, they aren’t subject to the same safety and security standards that apps must meet to earn a spot on the App Store.

“After a tumultuous year that witnessed multiple controversies regarding social media, whistle-blower allegations of long-ignored risks to children, and ransomware attacks that hobbled critical infrastructure, it would be ironic if Congress responds by making it much harder to protect the privacy and security of Americans’ personal devices,” Powderly writes. “Unfortunately, that is what these bills would do.”

Downloading an app from outside the App Store wouldn’t subject them to Apple’s App Tracking Transparency (ATT) policy, which lets users choose the kinds of data (if any) that apps are allowed to track. Last year, Apple CEO Tim Cook said sideloading “would destroy the security of the iPhone and a lot of the privacy initiatives that we’ve built into the App Store where we have privacy nutrition labels and app tracking transparency, where it forces people to get permission to track across apps.” Apple senior vice president Craig Federighi has spoken out against sideloading as well, stating that it “undermines security and puts people’s data at risk.”

It’s also worth noting that Apple currently collects a 15 to 30 percent commission on any in-app purchases on apps downloaded from its App Store. The company prevents developers from incorporating alternate payment processors for this very reason, the prevailing issue behind the Epic v. Apple case. Apple recently conceded to the Dutch government to allow dating app developers to include other payment options, however, the company says it will still take a commission from those purchases, and it’s unclear how much that commission will be.

In its own post, Google made a similar case against the “legislation being debated in the House and Senate,” arguing it would not be able to offer the “best” services to consumers if the antitrust laws pass. Since the American Innovation and Choice Online Act would prevent Google from prioritizing its own services ahead of others, the company claims it may not be able to offer consumers the best online experience, as users may be swayed by other apps that apparently just aren’t as good as Google’s.

The company says the legislation could harm “US technological leadership” by giving Americans “worse, less relevant, and less helpful versions of products like Google Search and Maps.” Google also claims it would prevent the company from integrating security features into its apps and services by default, such as its SafeBrowsing service and spam filters in Gmail and Chrome, which block pop-ups, viruses, and malware.

“We believe that updating technology regulations in areas like privacy, AI, and protections for kids and families could provide real benefits. But breaking our products wouldn’t address any of these issues,” Kent Walker, the president of global affairs and chief legal officer at Google and Alphabet explains. “Instead, it would eliminate helpful features, expose people to new privacy and security risks, and weaken America’s technological leadership.”

Like Apple, Google also charges developers a 15 to 30 percent commission on apps and in-app purchases. Dozens of states filed lawsuits against the company last year, citing that the practice violated antitrust policies. Epic Games also sued Google in 2020, claiming that the company’s payment restrictions on the Play Store constitute a monopoly.

“Dominant technology companies can: use manipulative design tactics to steer individuals away from rival services”

But there are still several other voices, albeit a bit smaller than Apple and Google, voicing their support of the legislation. Companies including Wyze, Yelp, DuckDuckGo, and the Tor Project, posted a letter urging Chairman Durbin and ranking Republican Grassley to vote “yes” on the American Innovation and Choice Online Act. The companies say that Big Tech’s dominance and “gatekeeper status” have prevented them “from competing on the merits.”

“Dominant technology companies can: use manipulative design tactics to steer individuals away from rival services; restrict the ability of competitors to interoperate on the platform; use non-public data to benefit the companies’ own services or products; make it impossible or complicated for users to change their default settings or services or uninstall apps,” the letter states. “These tactics not only harm competition, but also deprive consumers of the innovative offerings a vibrant market would yield.”