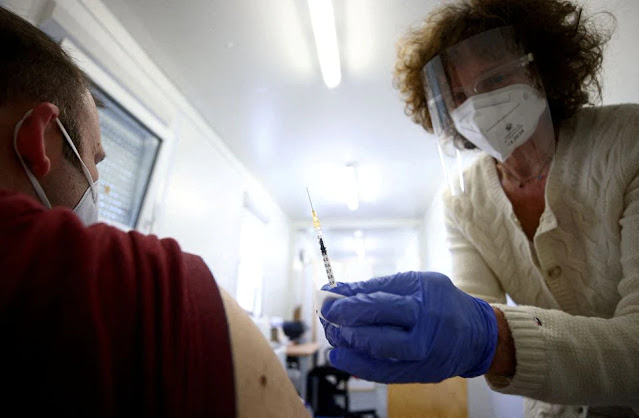 Austria's conservative government said  Thursday it was launching a national lottery to encourage holdouts to get vaccinated against the coronavirus, hours before parliament passed legislation that would introduce a national vaccination mandate.

About 72% of the Austrian population is fully vaccinated against COVID-19, one of the lowest rates in Western Europe. "What's up for grabs in the Vaccine Fleet?" Vouchers!”

This is what Federal Chancellor Karl Nehammer said at a press conference  of the social democratic opposition leader Pamela Rendi Wagner, with whom the measure was being negotiated.

Nehammer said he wanted there to be a financial reward for getting vaccinated, adding: “We have learned from the past and we have seen that a vaccination lottery is the best possible way to set up such a system.”

Members of the public, whether already vaccinated or not, would be entitled to one ticket for each shot they have had – three in total for those who have had their booster shot.

Every 10th ticket would win a 500 euro ($568) gift voucher, Nehammer said, adding it would cost up to 1 billion euros. He later added on Twitter that the vouchers could be used in “retail, tourism, hospitality, services, culture and sport”.

Vice Chancellor Werner Kogler said the aim was to support Austrian businesses and avoid online retailers as much as possible.