Google is building an AR headset 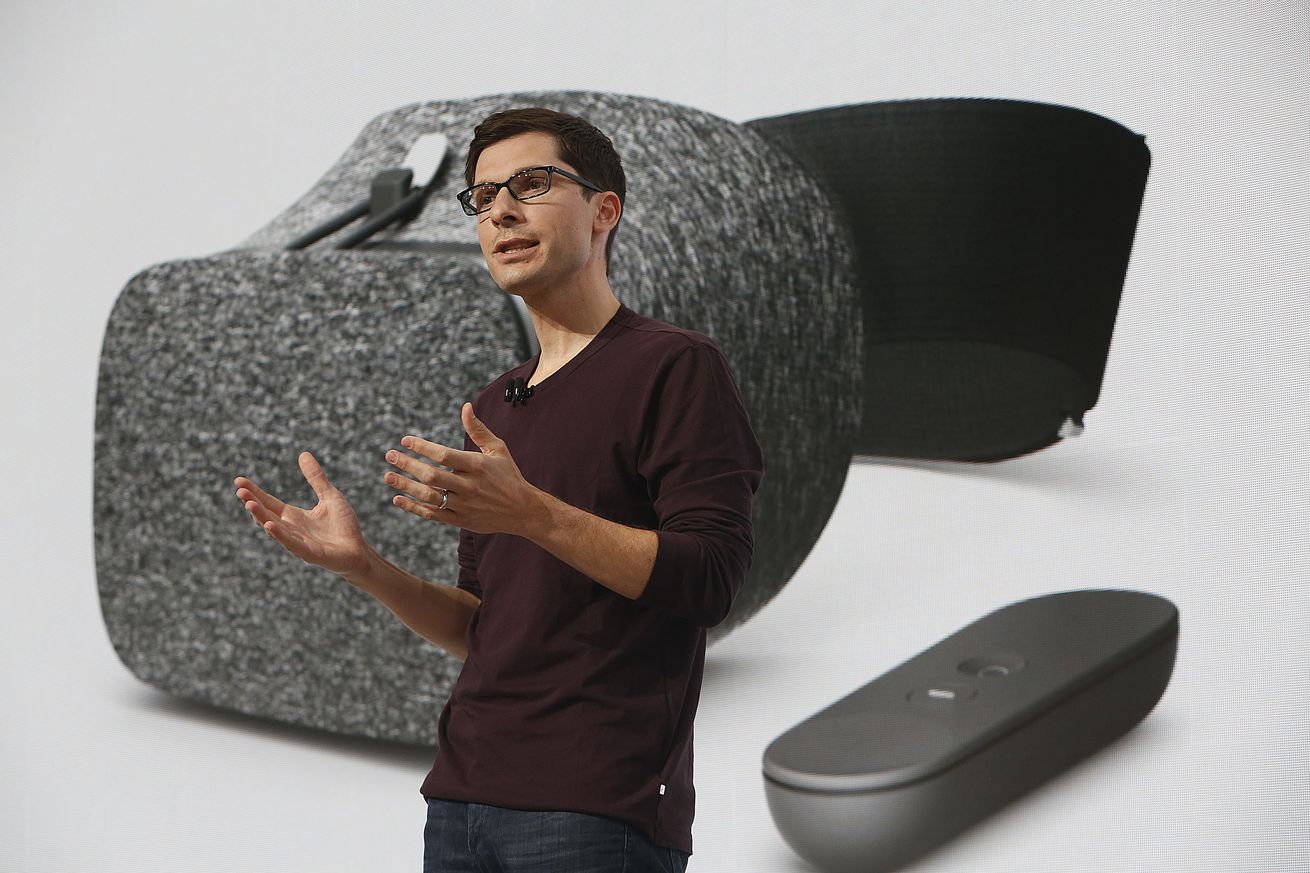 Meta may be the loudest company building AR and VR hardware. Microsoft has HoloLens. Apple is working on something, too. But don’t count out Google.

The search giant has recently begun ramping up work on an AR headset, internally codenamed Project Iris, that it hopes to ship in 2024, according to two people familiar with the project who requested anonymity to speak without the company’s permission. Like forthcoming headsets from Meta and Apple, Google’s device uses outward-facing cameras to blend computer graphics with a video feed of the real world, creating a more immersive, mixed reality experience than existing AR glasses from the likes of Snap and Magic Leap. Early prototypes being developed at a facility in the San Francisco Bay Area resemble a pair of ski goggles and don’t require a tethered connection to an external power source.

Google’s headset is still early in development without a clearly defined go-to-market strategy, which indicates that the 2024 target year may be more aspirational than set in stone. The hardware is powered by a custom Google processor, like its newest Google Pixel smartphone, and runs on Android, though recent job listings indicate that a unique OS is in the works. Given power constraints, Google’s strategy is to use its data centers to remotely render some graphics and beam them into the headset via an internet connection. I’m told that the Pixel team is involved in some of the hardware pieces, but it’s unclear if the headset will ultimately be Pixel-branded. The name Google Glass is almost certainly off the table, thanks to the early blowback (remember “Glasshole?”) and the fact that it technically still exists as an enterprise product.

Project Iris is a tightly kept secret inside Google

Project Iris marks a return to a hardware category that Google has a long and checkered history in. It started with the splashy, ill-fated debut of Google Glass in 2012. And then a multi-year effort to sell VR headsets quietly fizzled out in 2019. Google has since been noticeably silent about its hardware aspirations in the space, instead choosing to focus on software features like Lens, its visual search engine, and AR directions in Google Maps. Meanwhile, Mark Zuckerberg has bet his company on AR and VR, hiring thousands and rebranding from Facebook to Meta. “Metaverse” has become an inescapable buzzword. And Apple is readying its own mixed reality headset for as soon as later this year.

Project Iris is a tightly kept secret inside Google, tucked away in a building that requires special keycard access and non-disclosure agreements. The core team working on the headset is roughly 300 people, and Google plans to hire hundreds more. The executive overseeing the effort is Clay Bavor, who reports directly to CEO Sundar Pichai and also manages Project Starline, an ultra-high-resolution video chat booth that was demoed last year.

If Starline is any indication, Project Iris could be a technical marvel. People who have tried Starline say it’s one of the most impressive tech demos ever. Its ability to recreate who you’re chatting with in 3D is supposedly hyper-realistic. In an eye-tracking test with employees, Google found that people focused roughly 15 percent more on who they were talking to using Starline versus a traditional video call and that memory recall was nearly 30 percent better when asked about the details of conversations.

Google is hoping to ship Starline by 2024 along with Iris

I’ve heard that Google is hoping to ship Starline by 2024 along with Iris. It recently hired Magic Leap’s CTO, Paul Greco, to the team in a previously unreported move. A pilot program for using Starline to facilitate remote meetings is in the works with various Fortune 500 companies. Google also wants to deploy Starline internally as part of its post-pandemic hybrid work strategy. A big focus for Starline is bringing the cost of each unit down from tens of thousands of dollars. (Like Iris, there’s a chance that Google doesn’t meet its target ship year for Starline.)

Bavor has managed Google’s VR and AR efforts for years, dating back to Google Cardboard and Daydream, a VR software and hardware platform that came out around the same time as the Oculus. He is a close friend of Pichai who has been at Google since 2005. Last November, he was given the title VP of Labs, a remit that includes Project Starline, Iris, a new blockchain division, and Google’s in-house product incubator called Area 120. At the time of his promotion, Google reportedly told employees that the Labs team is “focused on extrapolating technology trends and incubating a set of high-potential, long-term projects.”

Some of the other leaders working on Project Iris include:

Google’s interest in AR dates back to Glass and its early investment in Magic Leap. I’ve heard that the calculus for the Magic Leap investment was to have optionality to buy the company down the road if it figured out a viable path to mass-market AR hardware. In a 2019 interview, Bavor said, “I characterize the phase we’re in as deep R&D, focused on building the critical Lego bricks behind closed doors.” A year later, Google bought a smart glasses startup called North that was focused on fitting AR tech into a pair of normal-looking eyewear.

Most of the North team still works at Google. A recent slew of job postings related to waveguides — a display technology more suited for AR glasses rather than an immersive headset like Project Iris — suggests they could be working on another device in Canada. Google declined to comment for this story.

Last October, Pichai said on an earnings call that Google is “thinking through” AR and that it will be a “major area of investment for us.” The company certainly has the cash to fund ambitious ideas. It has top technical talent, a robust software ecosystem with Android, and compelling products for AR glasses like Google Lens. But it’s still unclear if Google plans to invest as aggressively as Meta, which is already spending $10 billion per year on AR and VR. Apple has thousands working on its headset and a more far-out pair of AR glasses. Until it indicates otherwise, Google seems to be playing catchup.