GameStop now has its own wallet for crypto and NFTs 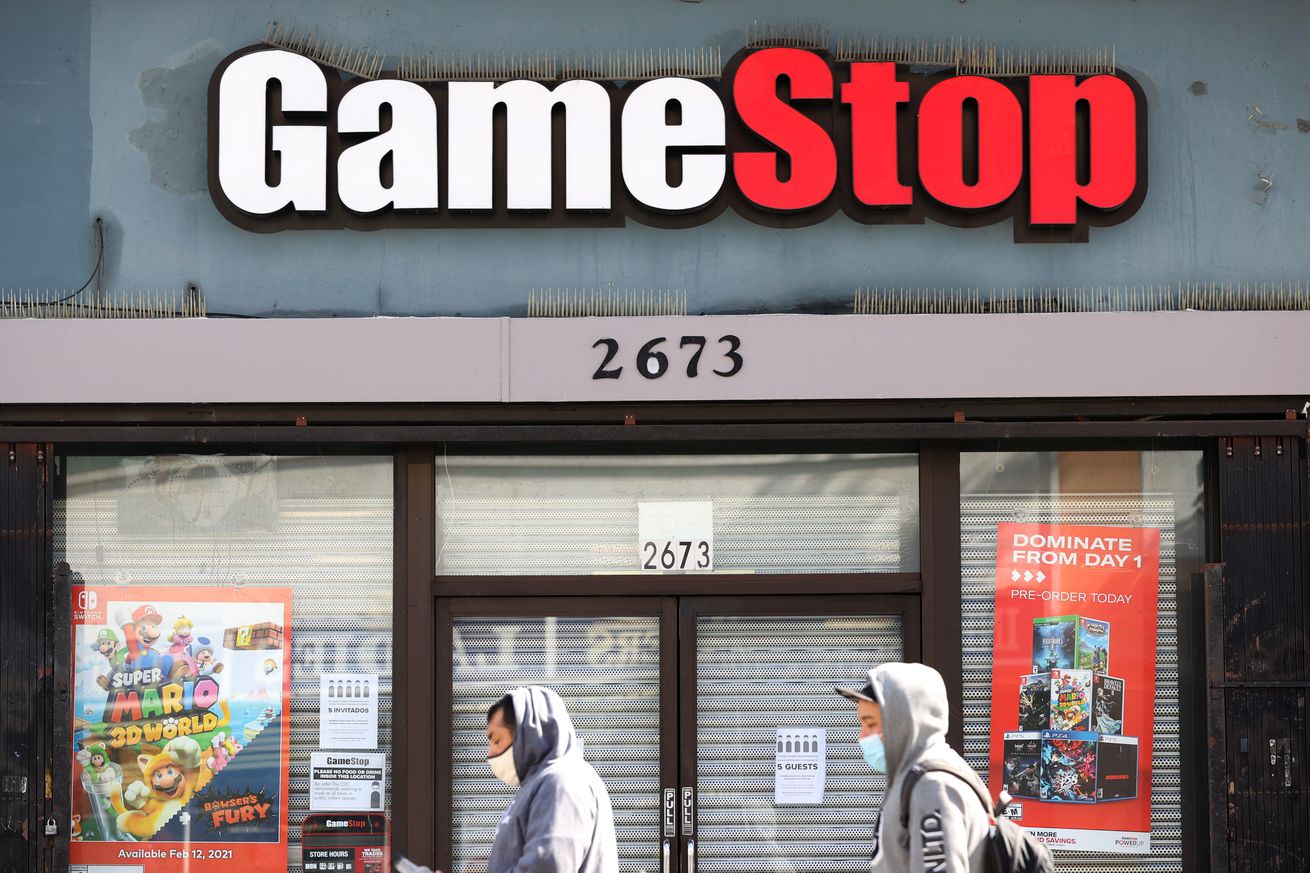 GameStop has launched a beta for its very own Ethereum wallet that will let users store, send, and receive both cryptocurrency and non-fungible tokens (NFTs) through their web browsers. The wallet is currently available as an extension for Google Chrome and Brave, but GameStop’s wallet website indicates it will also be available as an iPhone app in the future.

After GameStop reached meme stock status last year, the company’s fan base has become largely split between two groups: gamers and investors. Those dedicated to “hodling” the stock may be in favor of GameStop’s foray into Web3, but many gamers dislike having the concept wedged into their pastime as much or more than they used to hate GameStop’s preorder policies or its insulting lowball offers for used games and systems. Players recoiled upon hearing Ubisoft’s NFT integration into Ghost Recon, and such strong reactions from gaming communities led the developers of games like S.T.A.L.K.E.R. 2 and Worms to abandon their NFT projects altogether.

GameStop’s wallet is non-custodial, meaning users can access their assets via a private key known only to them. The setup is compatible with hardware wallets and reduces the risk of it being hacked or confiscated, but it means that if the owner loses their key, they also lose access to its contents.

With the launch of the new wallet, GameStop also confirmed that its upcoming NFT marketplace will become available sometime in the second quarter of this year. Upon launch, users will be able to use their wallets in conjunction with the marketplace. GameStop first announced the NFT marketplace in February alongside a $100 million fund that’s supposed to convince game developers to actually use it. The company is partnering with Immutable X for its launch, another Layer 2 protocol designed to lessen the gas fees associated with Ethereum transactions.