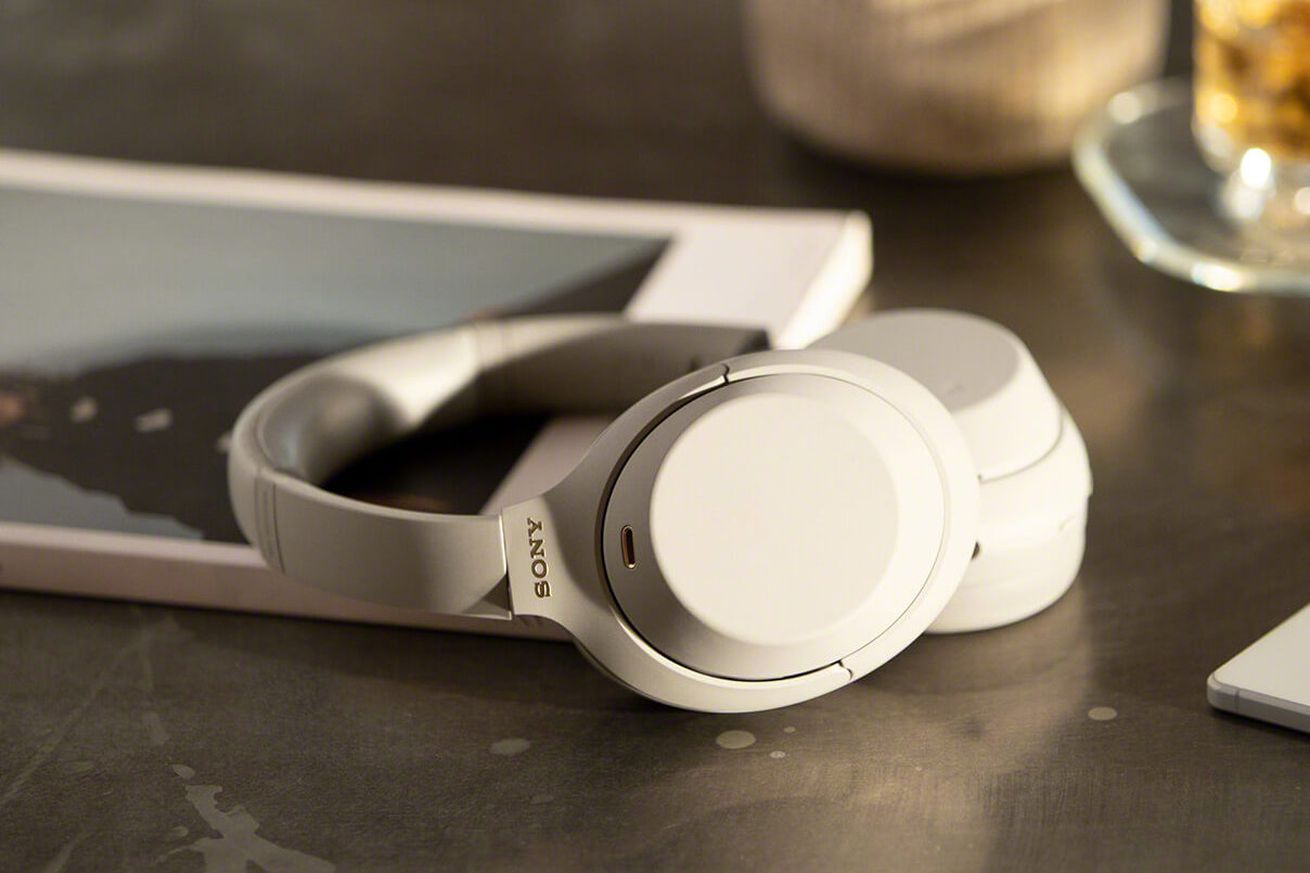 While Sony’s WH-1000XM5 recently debuted with a higher price and just a couple of improvements, you can pick up the still very good XM4 model for a low price at Woot. Normally $348, the silver model is available new for $259.99. It’s been about six months since we’ve seen a price beat this one. (Amazon sold them for $248 around Black Friday.)

This XM4’s color scheme is called “silver” by Sony, but I consider it to be a creamy off-white with gold accents. This model touted features that we were happy to see return in the latest version, like the 30-hour battery life and the ability to pair to two Bluetooth sources simultaneously as well as its automatic play / pause function that occurs when you put on or take off the headphones.

You can check out our review of the XM4s here, and, for the sake of comparison, here’s the review for the newer XM5 headphones.

If you want to play against friends or strangers in Nintendo Switch Sports and other games online, you’ll need a Switch Online membership. Best Buy is hosting a good deal that bundles one year of the service (it’s the family membership, which grants online access for up to eight users on the same console) and a 128GB SanDisk microSD card for $34.99. You’re essentially getting the microSD card free, allowing you to greatly expand your Switch’s 32GB of internal memory to accommodate digital game downloads.

Nintendo Switch Online also lets subscribers back up their game saves in the cloud (handy in case your console ever goes kaput) and access a wealth of retro games, spanning the NES and Super Nintendo.

Apple’s magnetic MagSafe Battery Pack that can snap onto the back of your iPhone 12 or iPhone 13 series phone is $20 off at Amazon and Best Buy. Normally $99, it’s $79.99, which is close to the lowest price we’ve seen. It’s made to work best on the latest and greatest iPhones, but it can work as a stationary wireless charger for older iPhones, too. In addition, you can charge AirPods that support wireless charging.

If you plan to get this to take on the road, keep in mind that this little battery pack doesn’t have enough capacity to fully charge even Apple’s smallest iPhone. In our 2021 review, it achieved an 83-percent recharge of the iPhone 12 Mini before it zeroed out, and it took 130 minutes to do so. So, it’s not particularly fast or capacious in terms of battery juice, but it might get the job done for your needs.

This deal may not last for much longer, but Adorama is selling the Microsoft Xbox Series S console for $249.99 instead of its usual $299.99 price point. It slashed the price for Memorial Day, but you might have luck snagging a discounted console if you’re quick. For those who don’t know, this is the smaller and cheaper alternative to the tougher to find Series X. Compared head to head, the Series S doesn’t have as much grunt in terms of specs, targeting 1440p resolution in games instead of 4K. Also of note: it lacks a disc drive, and it has half the storage at 512GB. Read our review.

Other deals to get your week started