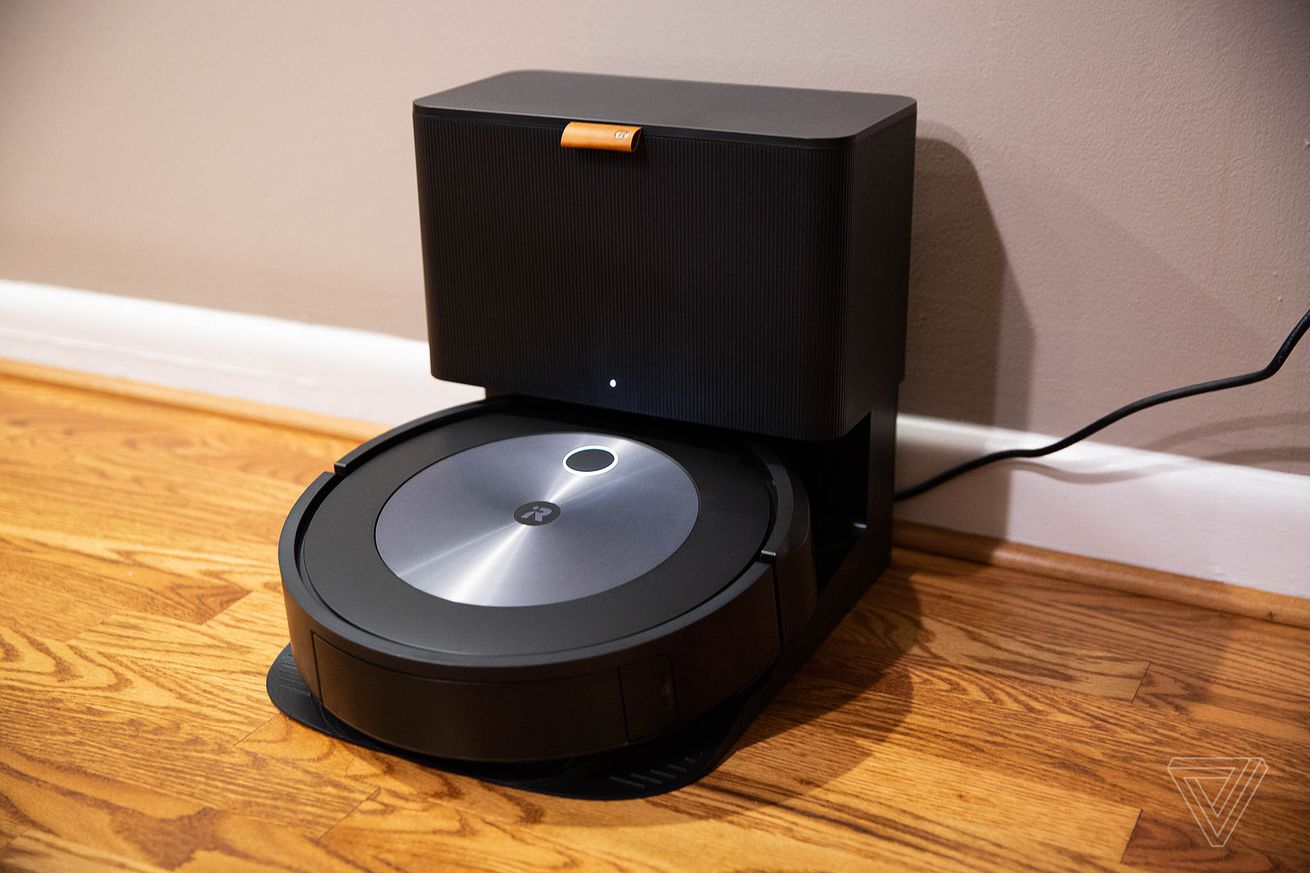 If you’re late on your spring cleaning, now is the perfect time to play catchup and save some money in the process. There are some great discounts running on Roomba smart vacuums from iRobot. These deals cover a couple of our favorite models, like the Roomba j7 and Roomba i3 EVO, both as standalone bots or with their respective auto-emptying stations. The discounts range from $100 to $200 off at a variety of retailers as well as directly from iRobot’s site, where the manufacturer indicates that the sale is running through June 18th.

For those looking to get the biggest savings on the best bot, the iRobot Roomba j7 and Roomba j7 Plus are both $200 off. The standalone vacuum normally runs $599, but it’s now $399 at Amazon, Best Buy, Wellbots, and iRobot. The j7 is our most recommended robot vacuum, named the overall best in our buying guide due in no small part to its obstacle avoidance and AI smarts for mapping out your home’s layout.

Adding to its versatility, if you opt for the Roomba j7 Plus model you get the auto-emptying docking station with it — allowing you to go up to 60 days between cleaning it out. The j7 Plus configuration normally runs $799, but you can get it now for $599 at Amazon, Best Buy, Wellbots, and iRobot. In effect, this $200 discount makes the auto-emptying station free. Read our review.

If you’re on a tighter budget, the lower-priced Roomba i3 EVO offers a very compelling value proposition for a robot vacuum that definitely doesn’t suck. Actually, it sucks quite a lot, but... you know what I mean.

The i3 EVO is a more modestly-priced vacuum from iRobot, but it cleans about as well as the pricier j7. It just lacks some of the extra niceties that the j7 has, like obstacle avoidance. It still has rubber brushes that reduce the chance of building up tangled hair, and it’s been getting its fair share of notable software updates from iRobot that add new features.

A standalone Roomba i3 EVO normally costs $349, but now it’s just $249 at Amazon, Wellbots, Best Buy, and iRobot. That $100 off is about as good as it gets. If you want to step up to the i3 Plus EVO, you get the same bot but with its auto-emptying station for $399 ($150 off) at Amazon, Best Buy, Wellbots, and iRobot. It’s not quite the deal of the j7 Plus, as it doesn’t fully pay for the auto-emptying station, but $399 is a great value for this vacuum and its dock. Read about the i3 EVO in our buying guide.