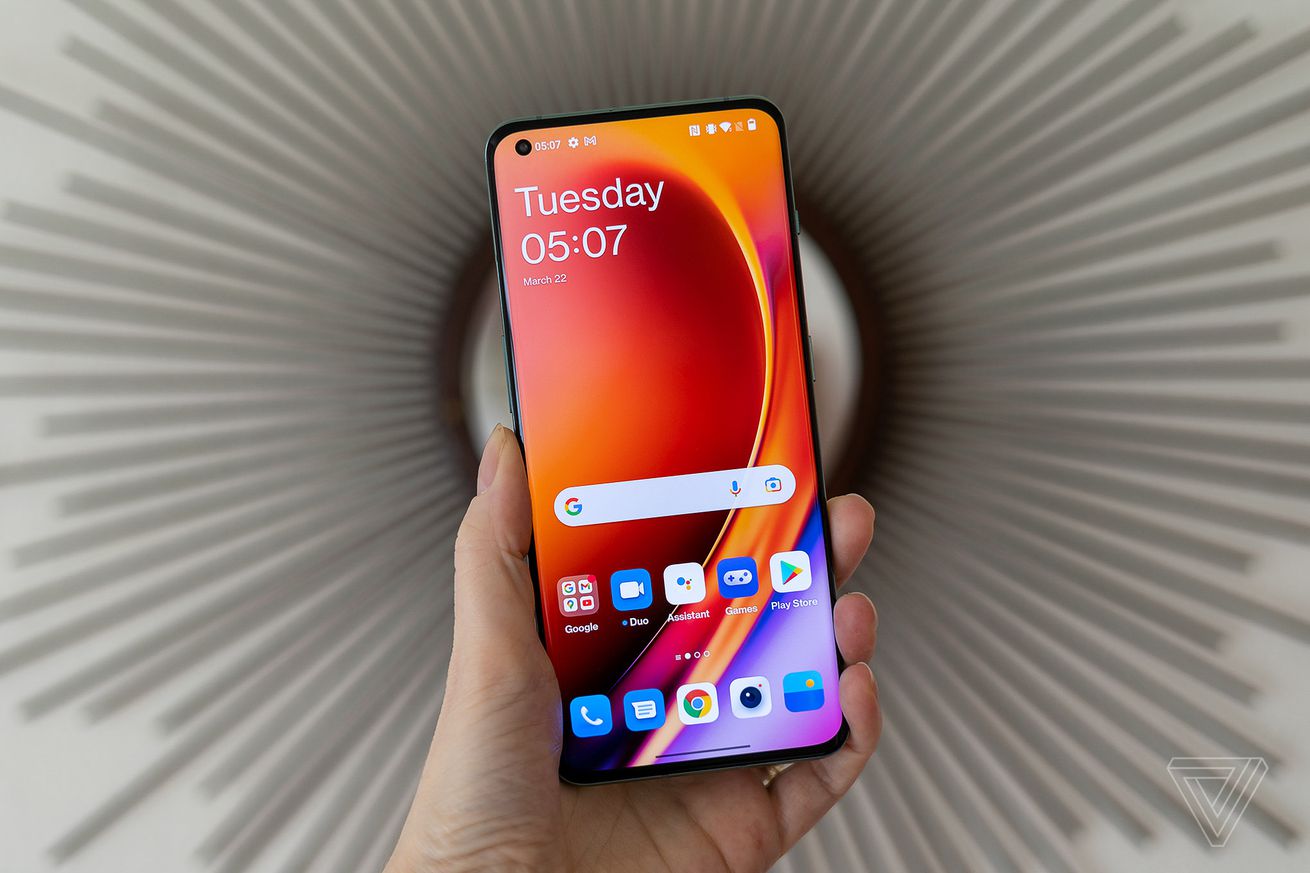 A higher-capacity version of this year’s OnePlus flagship, the 10 Pro, is releasing in the US and Canada on June 15th, the company announced today. This model comes with 12GB of RAM and 256GB of storage, up from 8GB and 128GB, respectively, in the base level model. It will retail for $969 in the US and $1,249 in Canada and be available in whatever color you want, so long as it’s black.

OnePlus said it would eventually release this higher-capacity model in the US when it first launched the OnePlus 10 Pro in the country in April (the 12GB / 256GB model was already available in some other markets, like the UK). In the US, it’ll retail for $70 more than the 8GB model, whose MSRP sits at $899. It’ll support 5G on Verizon and T-Mobile’s networks but not AT&T’s, where it’s limited to just 4G.

The new model will be sold from OnePlus directly as well via Amazon and Best Buy. Anyone who picks it up before June 20th will get a free pair of OnePlus Buds.