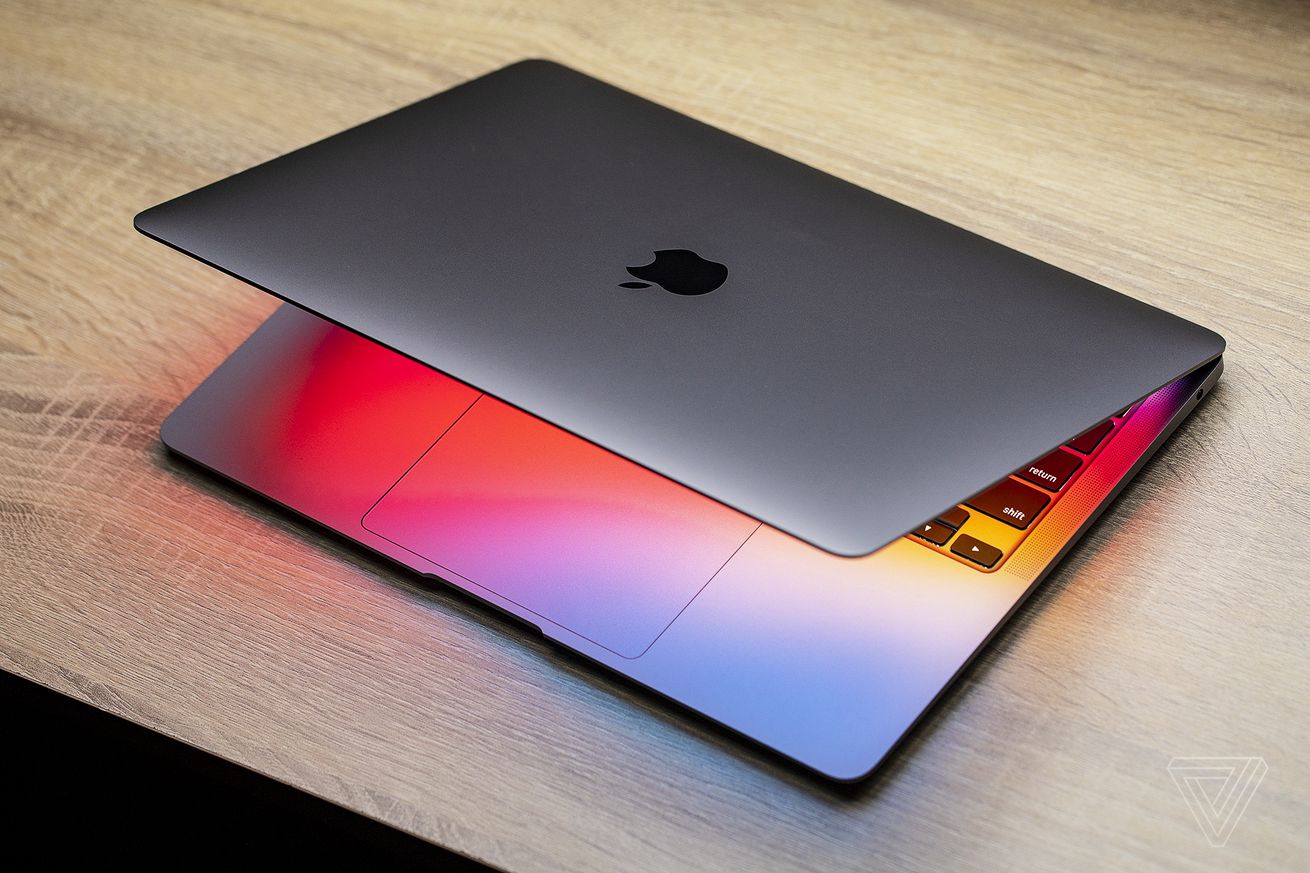 It has only been a few days since Apple introduced a new generation of its custom chip family with the M2 and a round of updated laptops, including the new MacBook Air and 13-inch MacBook Pro. But even though the WWDC 2022 keynote is over, the rumor mill never stops. Now, there are more reports about what’s next in Apple’s pipeline, and several of the items will feel very familiar.

Over at Bloomberg, Mark Gurman’s latest report based on his sources claims that updated 14- and 16-inch M2-based MacBook Pros could ship at the end of this year or in early 2023. These will come with M2 Max chips that expand on the 10 CPU cores and 32 GPU cores of their highest-end predecessor with 12 CPU cores and up to 38 GPU cores.

Where it gets interesting is a note saying we should expect to see the first-ever 15-inch version of the MacBook Air as soon as next spring. That could be followed by a new 12-inch laptop that’s in development and could ship late next year or in early 2024. New versions of the Mac Pro and Mac Mini are also still reportedly undergoing testing, along with the eventual next-generation M3 chips. If these reports pan out, Apple will have a rather crowded laptop lineup in a couple years.

Separately, analyst Ross Young, CEO of Display Supply Chain Consultants tweets, (via 9to5Mac) that, based on his sources, a 14.1-inch iPad Pro with Mini LED backlighting and ProMotion display is in development, with a possible launch early next year. Bloomberg’s Gurman also mentioned that new versions of the 11-inch and 12.9-inch iPad Pros are in development for launch later this year, along with a larger version that takes advantage of iOS 16’s new multitasking tweaks.

We dubbed last year’s new MacBook Pros with M1-series chips a return to form for Apple. They’re expensive and still have some annoying quirks, but they followed up on the M1-equipped MacBook Air’s launch in a satisfying way, and it appears that Apple is ready to expand a product lineup that shrank as its path to the future of laptops took a detour.

A cheaper option for people who get large laptops that they don’t plan to move around seems like an obvious choice, and once Apple’s supply chain issues are worked out, a smaller, cheaper entry-model laptop makes more sense than ever. At the same time, iPadOS 16’s just-revealed enhanced multitasking is begging for a bigger screen to operate on. Apple gave its 12-inch MacBook the ax in 2019, the same year it dropped the 15-inch MacBook Pro as it introduced a 16-inch version. But, as we noted when these rumors went around in March, it hasn’t had a product in the big-but-cheaper market since dropping the iBook G4 and PowerBook G4 lines in 2006.